ENGLAND fans have declared war on France ahead of their mouth-watering World Cup clash.

Victory over Senegal has got fans dreaming of claiming thetrophy for the first time since 1966. 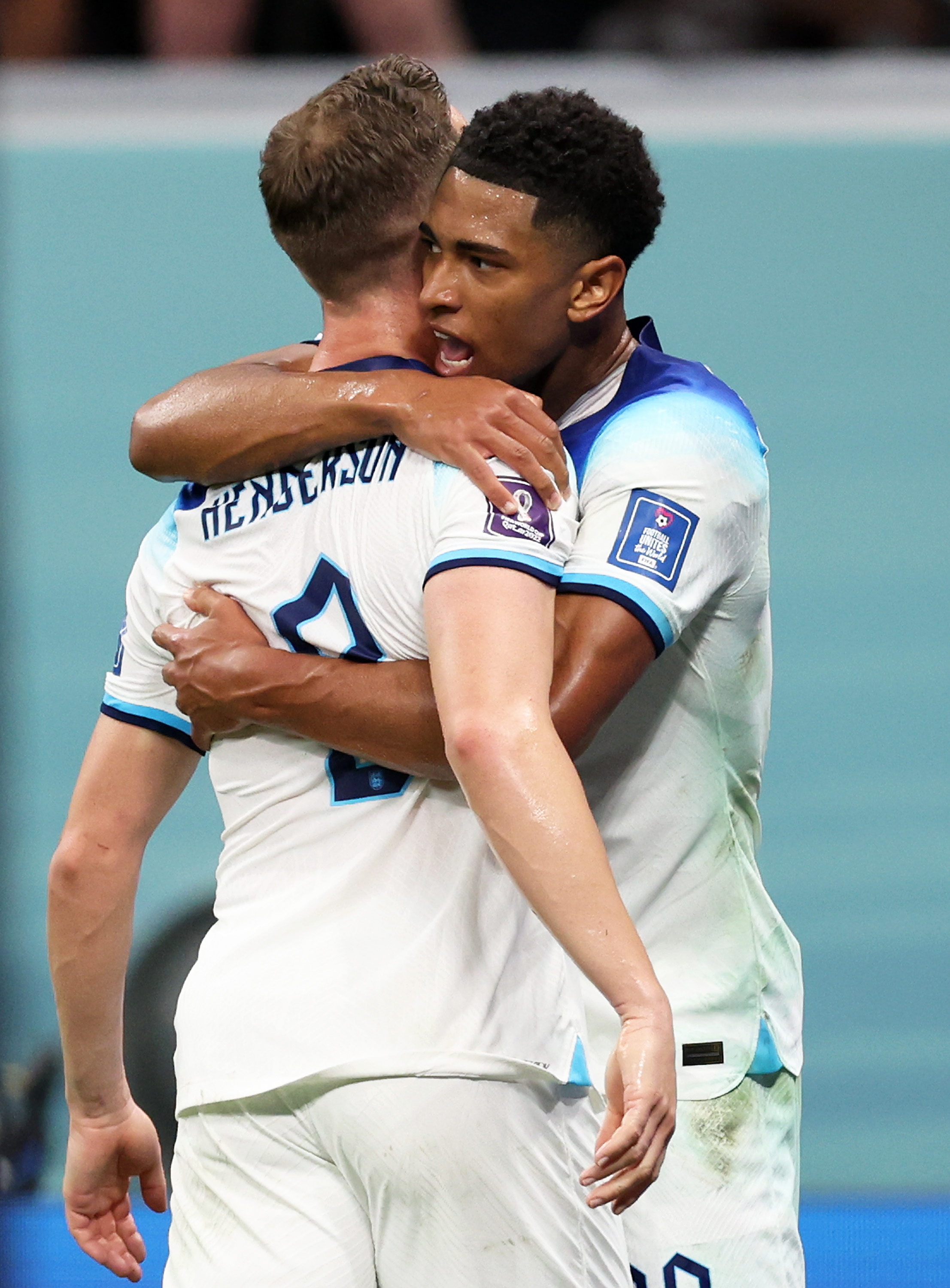 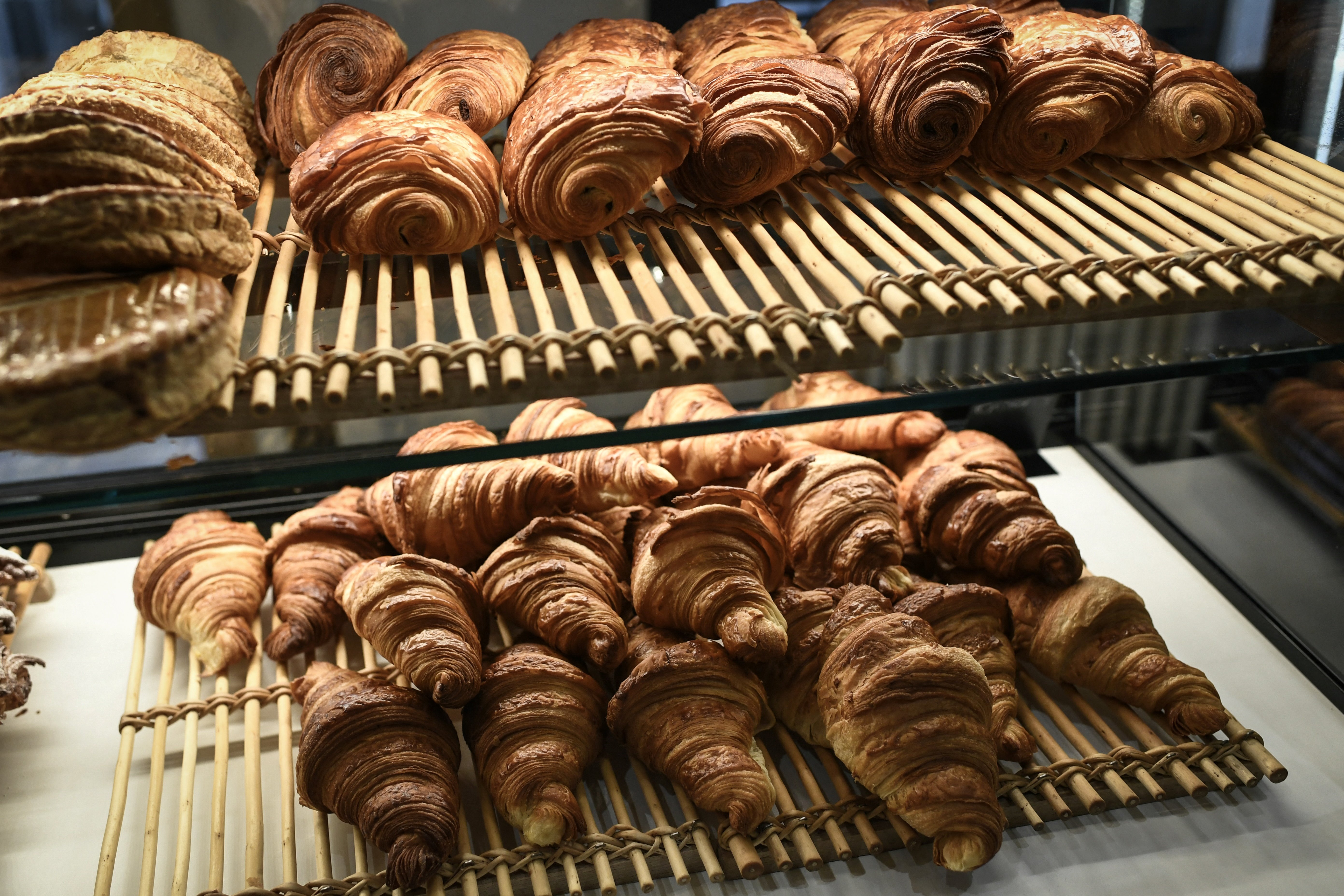 But standing in their way are the reigning world champions France who have the in-form Kylian Mbappe in their ranks.

Some England fans are pulling out all stops to show their support.

Vows to give up French food and declarations of war have gone viral on social media ahead of Saturday's quarter-final face-off.

One passionate fan said: "Right lads, it's War. No baguettes from now on, no croissiants, and don't you even f***ing dare look at Macarons. Come on England." 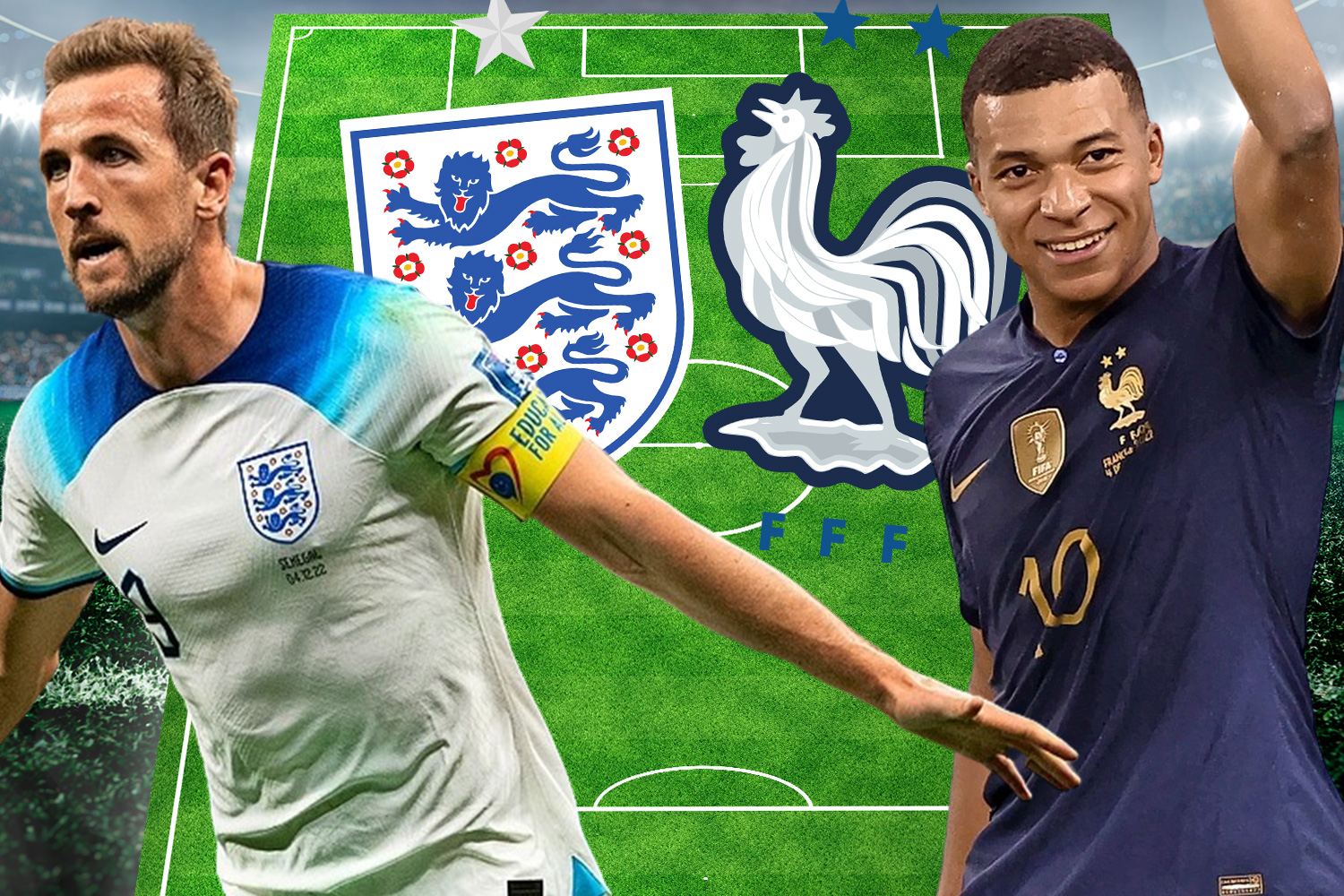 Others jokingly swore off pain au chocolates and French fries as they looked to swerve anything even remotely related to England's European neighbours.

Another added: "Carling only diet till Saturday 10pm."

But another tweeter pointed out: "Carling was created in Canada, which has a few French links…"

Some England fans tried similar tricks before last year's Euros final against Italy and remembered their lack of success.

One said: "When England played Italy I spent the week before coming up with ways to make Italian food horrendous in an attempt to win the psychological battle.

"Won't be doing that this time. Not because I'm worried it won't work – just because French food is already an abomination."

The tension is likely to ramp ahead of the big game with the French media already baring their teeth.

One regional paper simply said: "Ready to eat some lion."

While another declared "God save OUR King" in reference to Mbappe.

The match is set to be one of the biggest challenges of Gareth Southgate's England career.

He could be without Raheem Sterling after the terrifying break-in on his home.