CANELO ALVAREZ and Billy Joe Saunders will put super-middleweight bragging rights on the line in Texas.

The champions headline on Saturday night with WBC, WBA, WBO and Ring Magazine belts on the line. 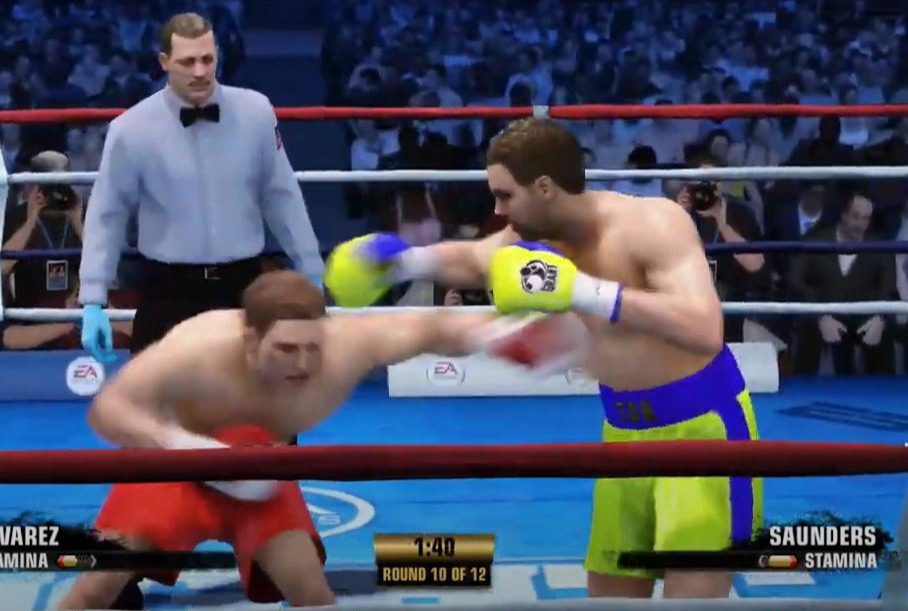 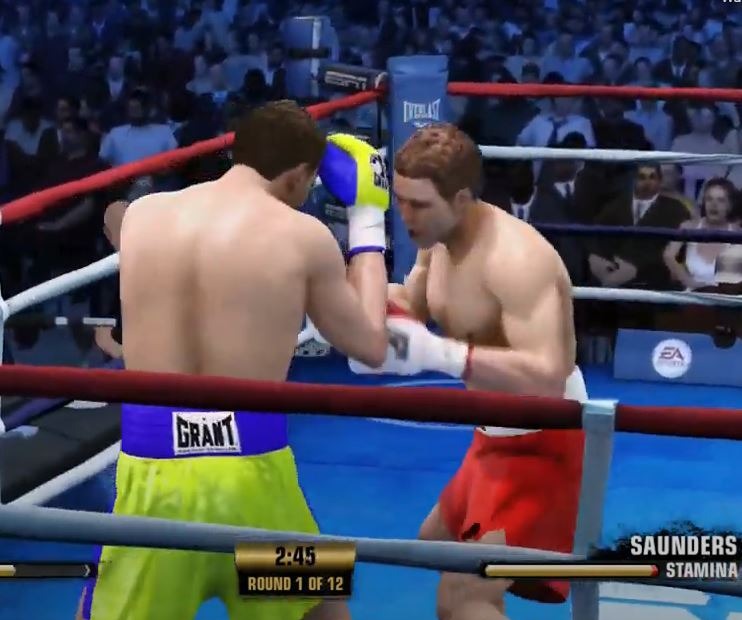 Canelo is boxing's current pound-for-pound No1, with his only defeat coming in 2013 against Floyd Mayweather.

But due to Saunders' slick southpaw style, he is being tipped as the greatest threat to Alvarez's throne.

Fans are so divided and intrigued by the matchup they could not wait any further to see the pair in the ring.

But the game is so old, neither are actually playable characters and as a result had to be custom made.

They are not like-for-like recreations, due to the outdated graphics, but they were wearing the same colour shorts they both wore in their last fights in real life.

And the Dallas Cowboy's AT&T Stadium, expected to host 65,000 fans, was at least the venue for the simmed fight.

In the computerised bout, disaster struck for Saunders in round four as he was dropped by a big right hand.

🥊 WHO YA GOT? Pundits make their predictions

🥊 HOW TO WATCH TV, live stream and start time info ahead of the big fight

In the same round, Canelo scored another knockdown, this time after a barrage of body shots.

Saunders found himself again on the deck in round seven after a right hand but retaliated by flooring Canelo with a body shot of his own.

Eventually Alvarez was declared the winner by unanimous decision.

If the video game version is anything to go by, fans will be in for a treat when the two do it for real.