THE TOWELS used by players at Wimbledon 2019 have become one of this summer's must have accessories.

Here's all you need to know about getting your hands on one of the prized green and purple towels on show at the All England Club. 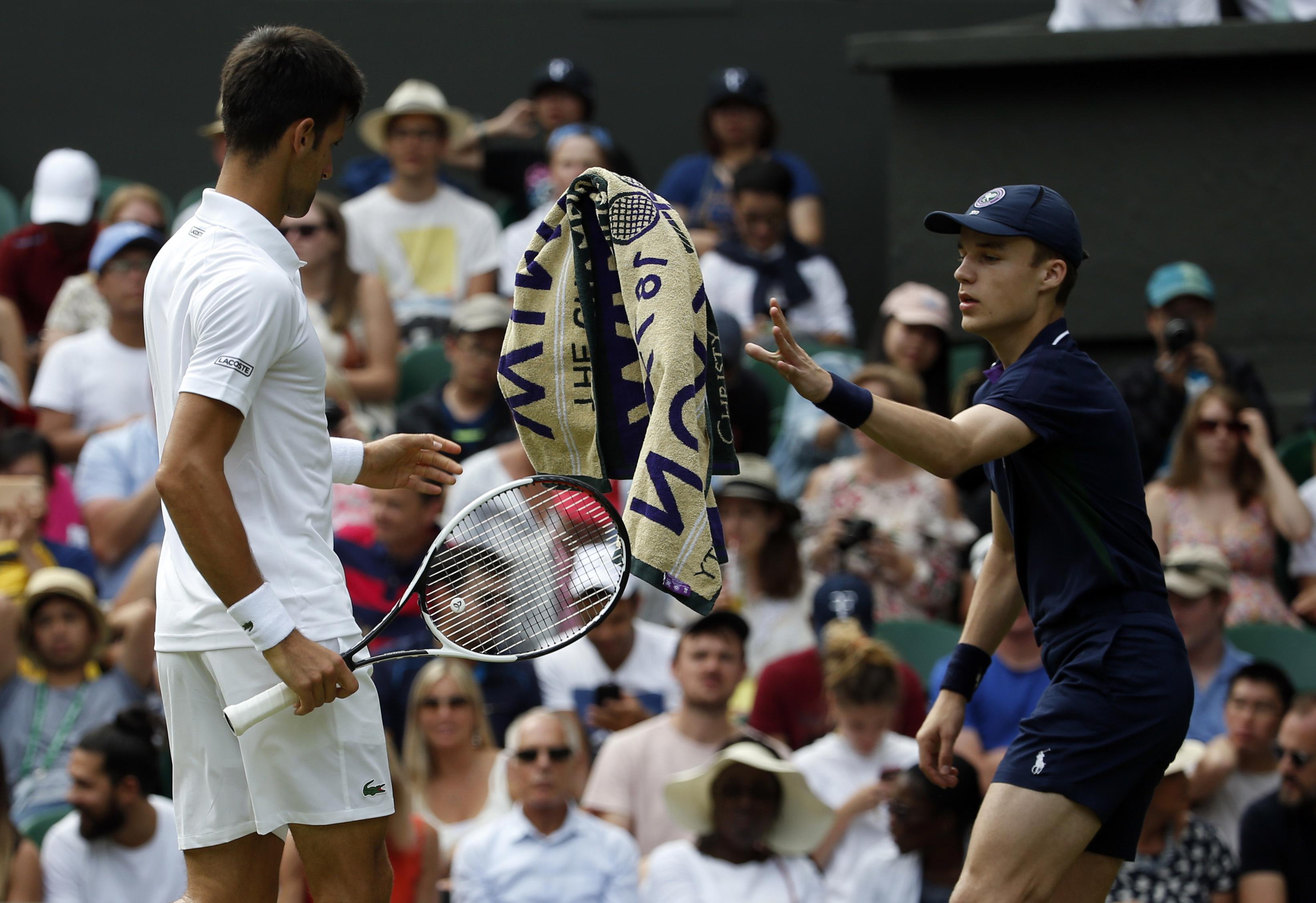 Can you buy the Wimbledon towels?

The Wimbledon towels are in high demand by tennis fans and luckily they are very easy to get a hold of.

The gift shop at the All England Tennis Club sells the players towels and they are one of the most sought-after items in the store.

They are made by prestigious luxury home-ware brand Christy and each year their design is changed slightly.

But if you aren't lucky enough to bag a ticket to the Championships, they can also be snapped up at the online Wimbledon shop along with a whole host of other designs.

How much do the Wimbledon towels cost?

The Wimbledon towels don't come cheap and retail online and in the shop for £34.

But Christy say they are luxury, explaining that they are "jacquard woven and knotted therefore any pulls can be snipped off without the towel running."

They towels also come in a presentation bag and can be personalised with up to three letters for free.

How have the Wimbledon towels been controversial?

Even though they are just towels to dry the body off with, the ones on offer at Wimbledon have been at the centre of several controversies.

At the 2017 tournament, a man in the crowd caused outrage when he snatched a towel from a young boy after it had been thrown to the spectators by tennis star Jack Sock.

Shocking footage showed the grown man tugging the souvenir out of the hands of the youngster so he could keep it for himself, prompting outrage online.

But its not just tennis fans who love the towels – it appears the players do too as many fail to return them to the All England Club after their matches. 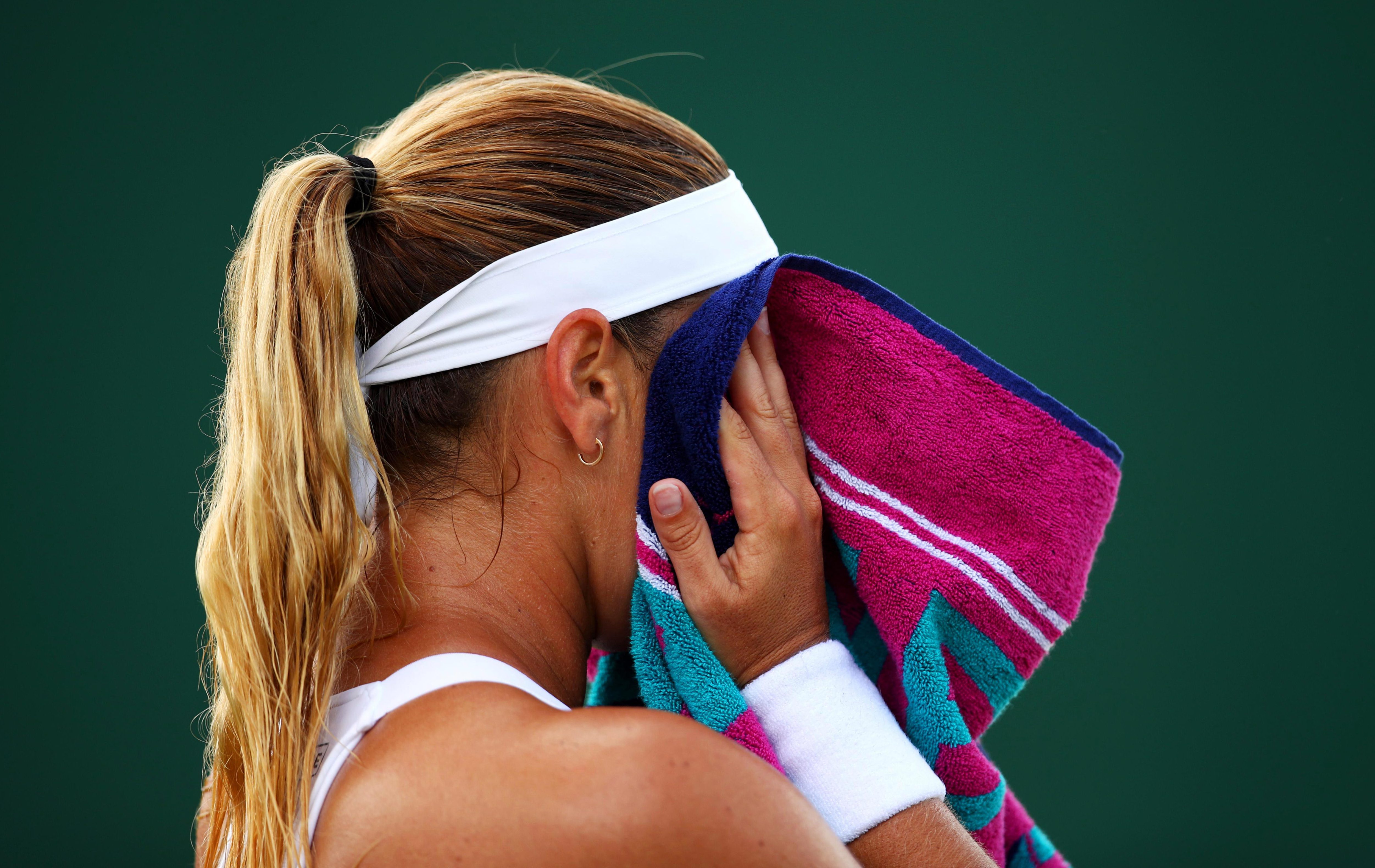 And in 2016, former champion Novak Djokovic admitted stashing them into his bag and smuggling them out of the tournament.

He revealed: "I try to sneak in an extra towel here and there during the match, using the excuse that it’s too warm and I’m sweating.

I’m sure the All England Club Committee will forgive me for that extra towel per match.

“But it makes a lot of people happy back in my country, the ones that are close to me. It’s a great memorabilia.