CHRIS WILDER will be Burnley’s No 1 choice as manager should Sean Dyche move to Crystal Palace this year.

Dyche is the Premier League’s longest-serving boss, having joined the Clarets in October 2012. 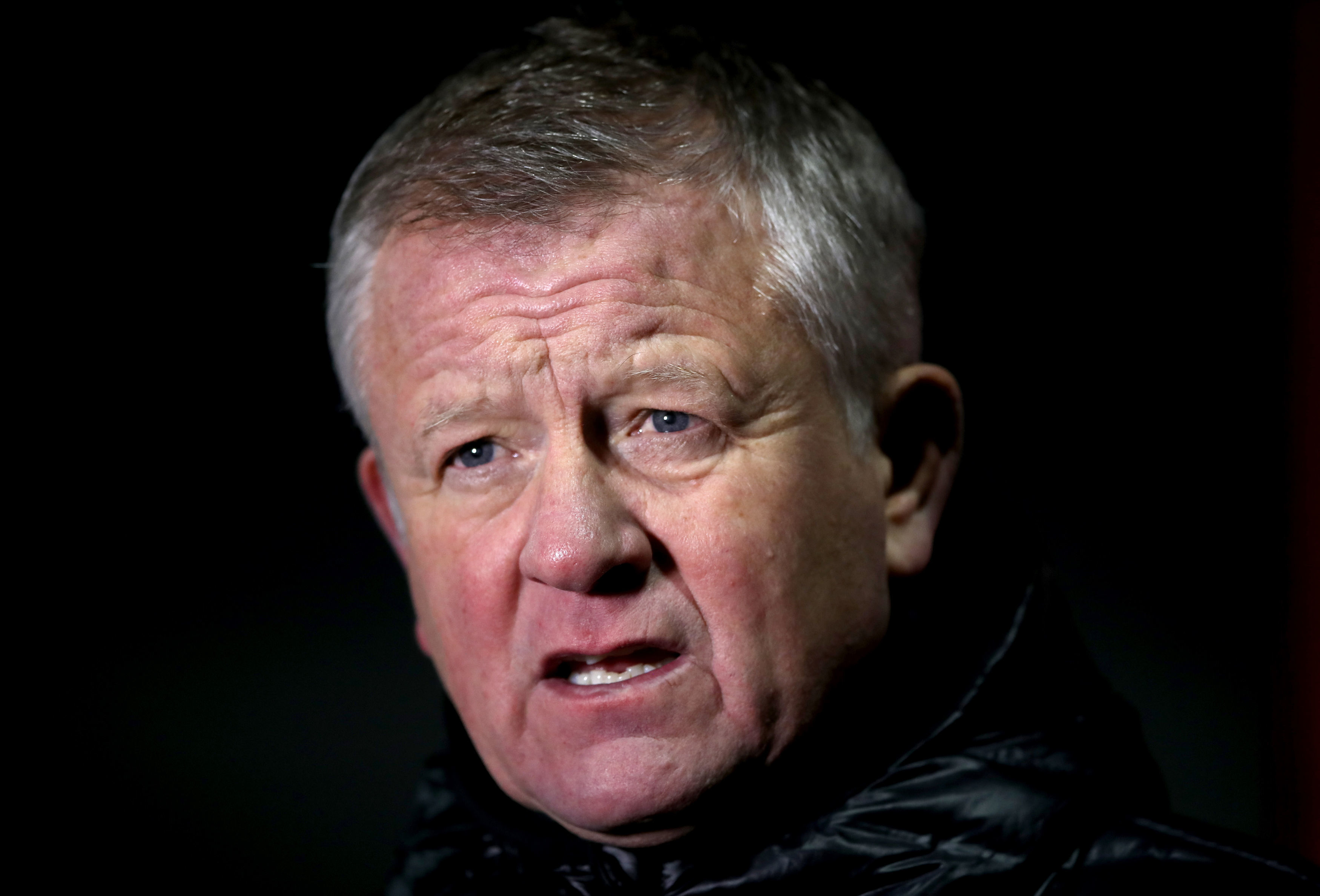 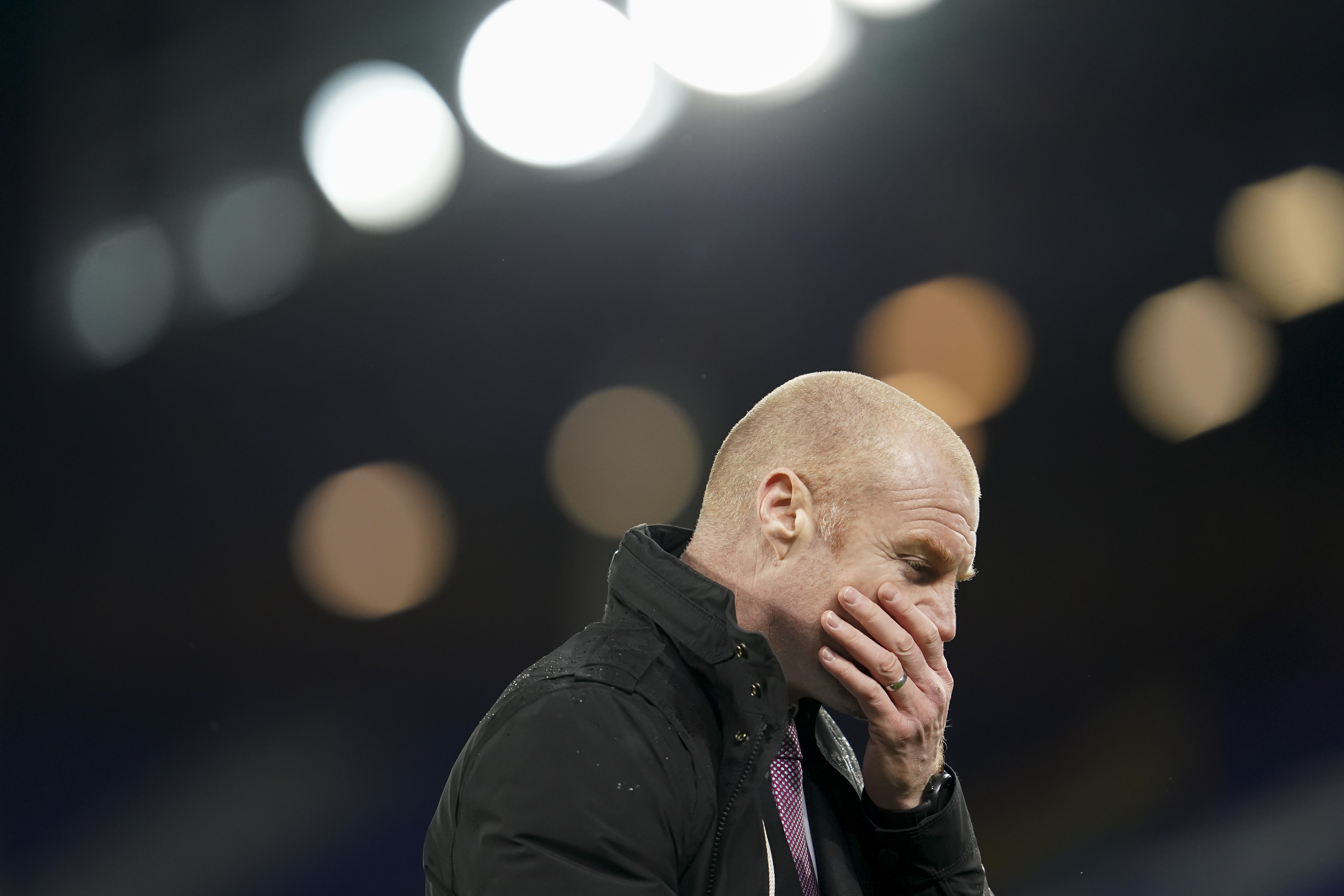 But there is a growing belief that despite new owners at Turf Moor, he would consider moving on.

Wilder, 53, took Sheffield United from League One to the Prem in three seasons and is the main man for chairman Alan Pace.

And Dyche, 49, is very much on the radar of Palace chief Steve Parish.

Current Selhurst Park boss Roy Hodgson, 73, is only under contract until the end of the season.

Wilder was axed by Sheffield United earlier this month following a breakdown in his relationship with the Blades' ownership.

Given his achievements at the Yorkshire club, however, his stock remains fairly high.

The former Northampton and Oxford boss took over a mid-table League One side when he succeeded Nigel Adkins in 2016. 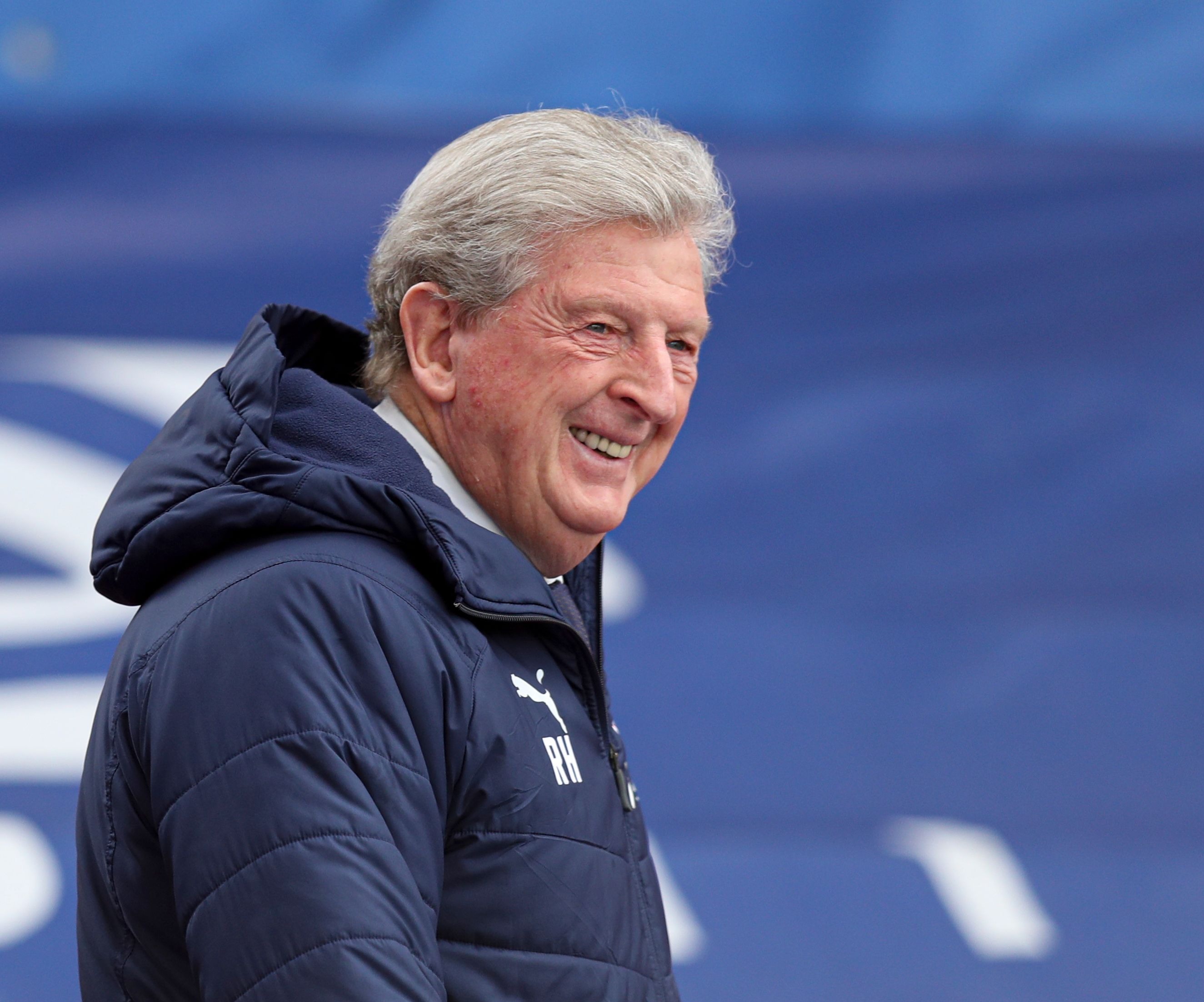 This campaign was a different story, unfortunately, with the Blades languishing at the bottom of the table.

Palace, meanwhile, are comfortably in mid-table, sitting 12th with 37 points.

Burnley under Dyche find themselves four points and three places below Hodgson's men – but should be fairly confident of survival.