THE BBC scored an own-goal by trying to book 1966 World Cup hero Gordon Banks for a show — even though he died two years ago.

An assistant producer asked an agent if the goalkeeping legend could advise children’s TV presenters for a “fun penalty shootout”. 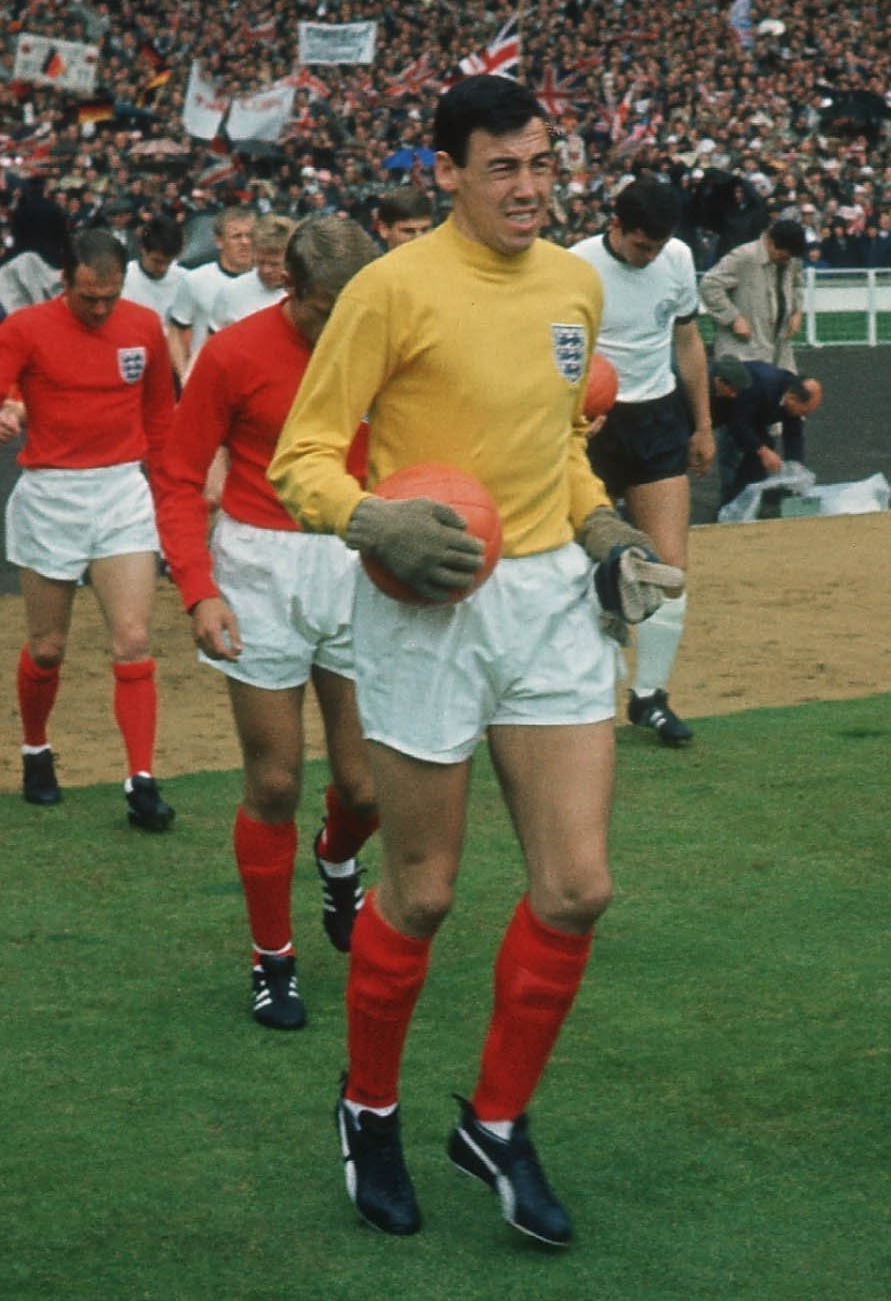 The staffer, who we are not naming, wrote in an email: “We are really keen to check Gordon’s availability.

"We thought he would be a great fit. Would you mind letting me know if Gordon is potentially available?”

Gordon’s 1966 England team-mate George Cohen said: “The BBC need to up their game.” 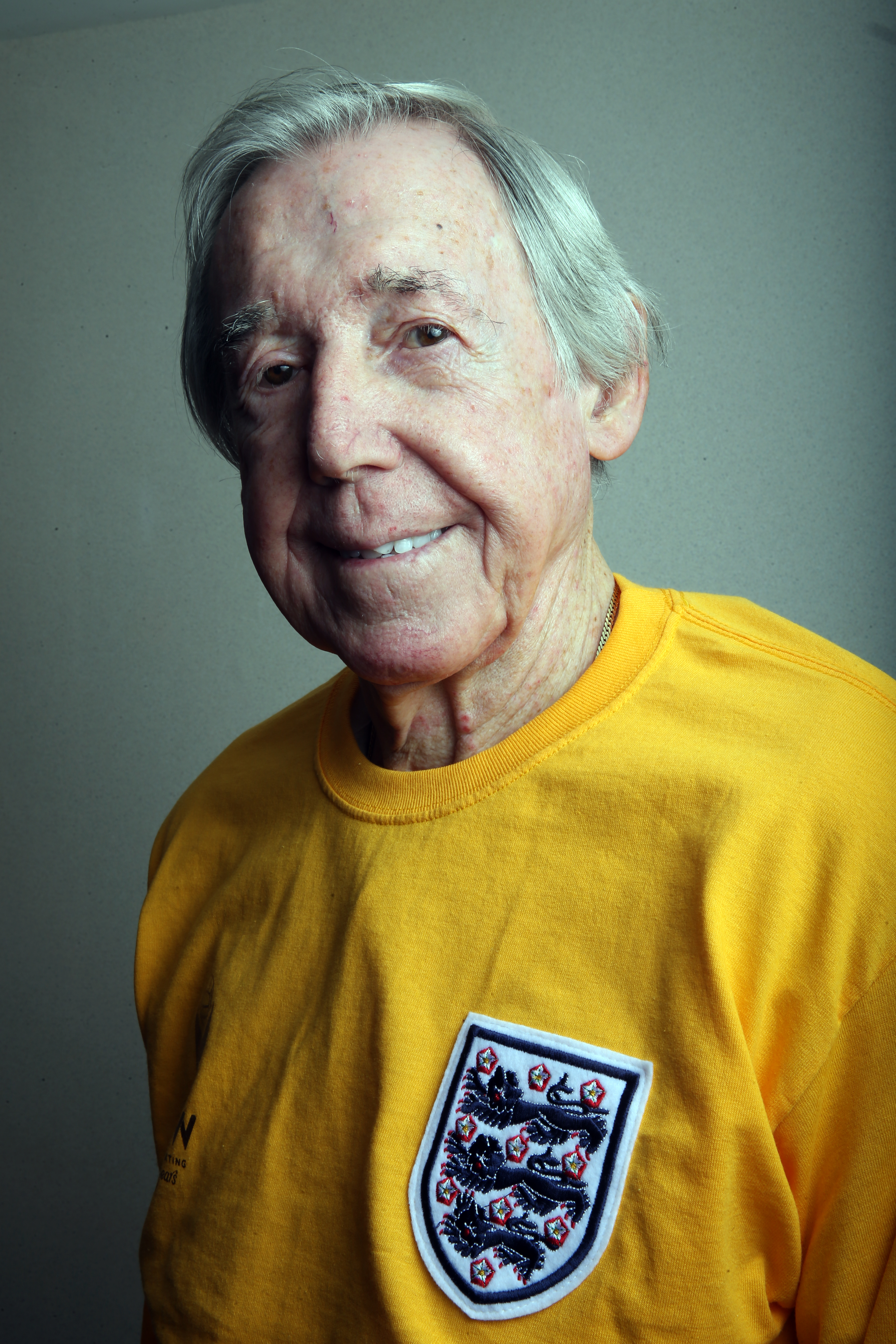 And Tory MP Pauline Latham added: “It would only take basic research.”

Gordon was wanted to give tips to hosts Joe Tasker and Harpz Kaur for the CBBC show Saturday Mash Up! 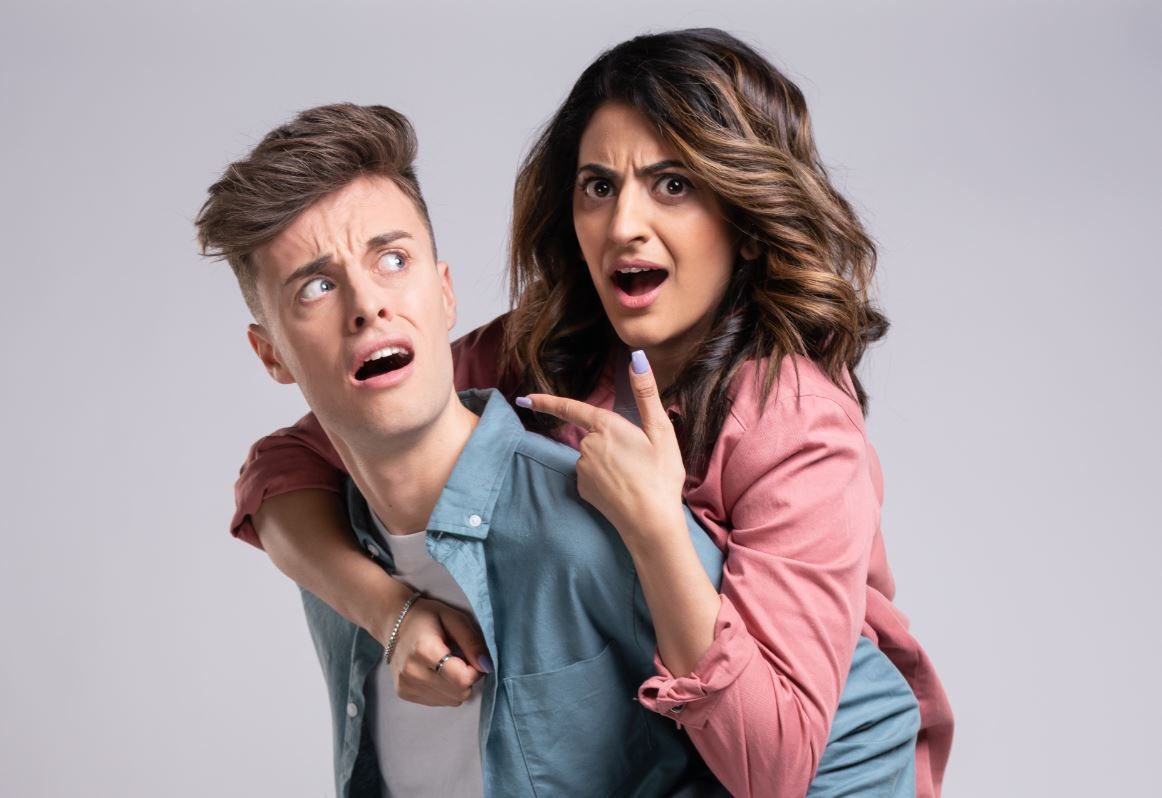 The BBC said: “We are sorry if this caused upset.”

Stoke and Leicester ace Banks played in every game of the World Cup triumph and is famed for an incredible save against Pele in the 1970 tournament.