BRYSON DECHAMBEAU learned an expensive lesson having flown home after believing he had missed the cut at the Wells Fargo Championship.

The world No5 finished two over par on Friday evening, two shots adrift of the projected cut. 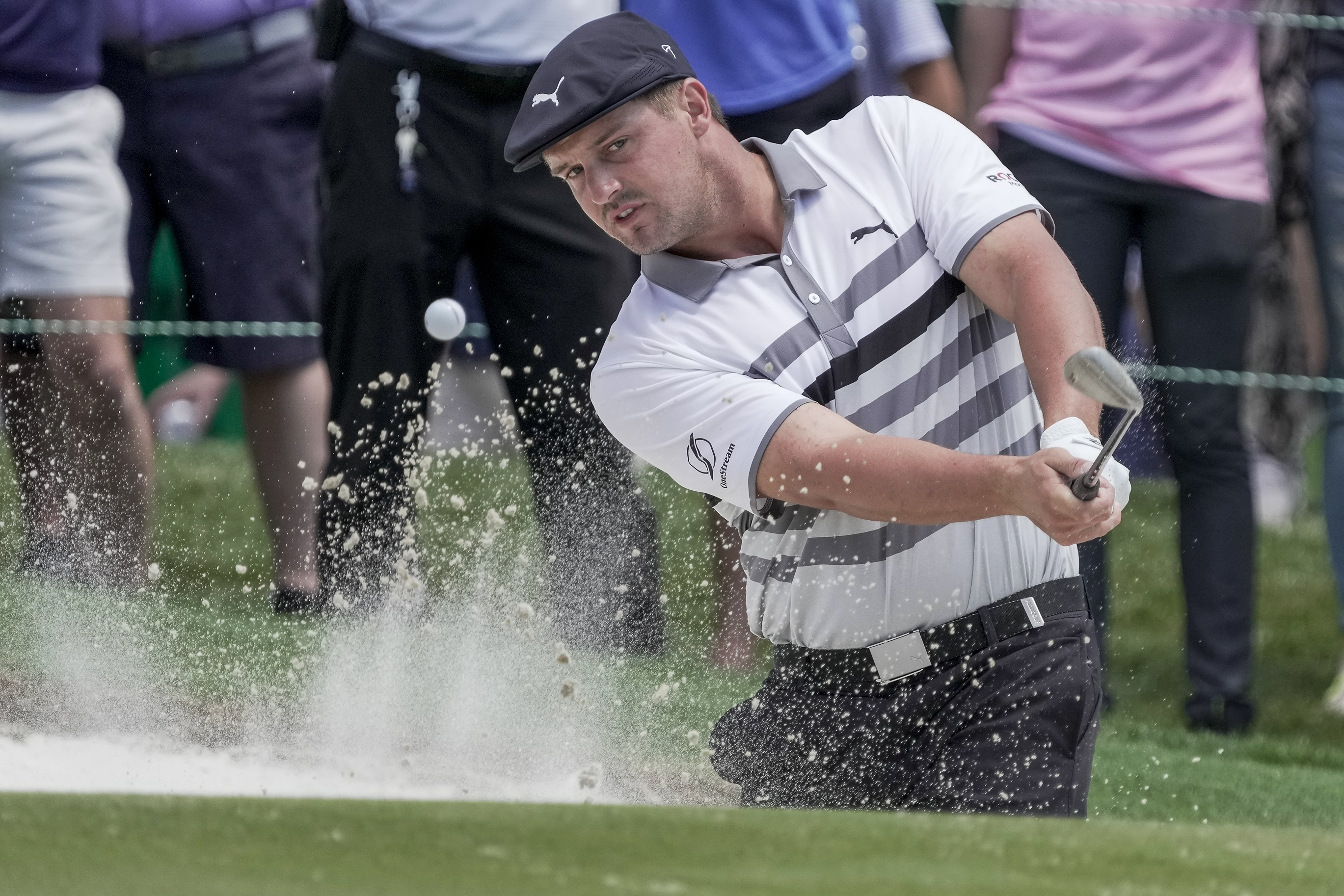 DeChambeau, 26, then went straight to the airport and headed home in Dallas, Texas.

But after winds picked up at Quail Hollow and moved the projected cut, DeChambeau had to make the 1,000 mile, three-hour flight again.

The golf star chartered a private flight in the middle of the night just to make it back in time.

And after making a third round 68 – his best score of the week – DeChambeau said: “I made a triple on seven and then chipped in on eighth for birdie.

"I thought I had to make birdie on the last and I missed the putt, so I thought there's no way I'm making it.

"I wanted to get ready for next week and go home.

"And halfway through the flight, my agent texted and he's like, 'Hey, you're 68th now'. 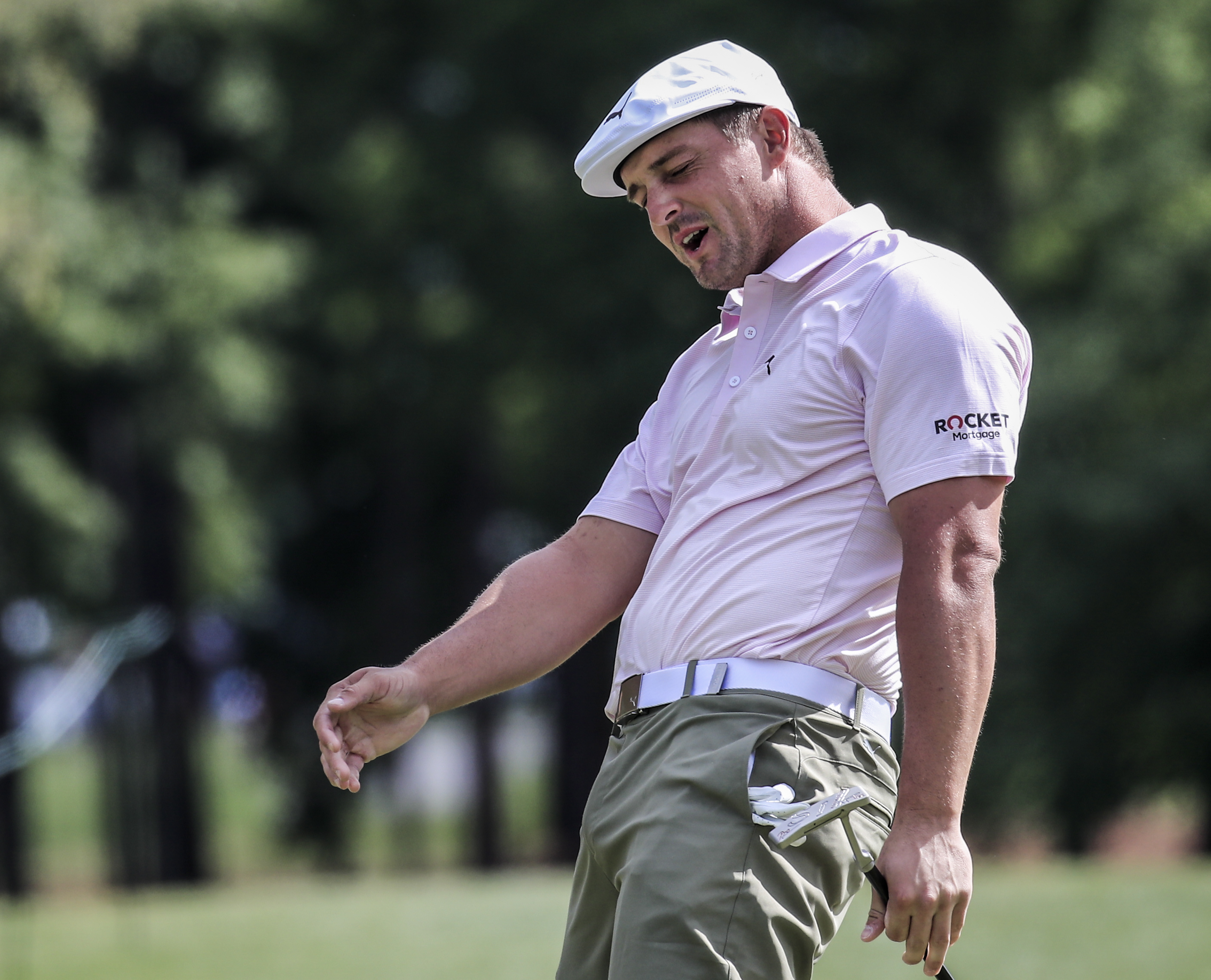 “It was funny. We did a lot of scrambling last night to get back.

"One of the scenarios was turning right back around, but the crew couldn't refuel and their hours were out.

“I left at 2:45am on a flight and I got here at 6:20am, drove 30 minutes to the golf course, put on my clothes in the locker room and headed out to the putting green.

"I did get a workout last night, though."

And the beefed-up golfer admitted it was an expensive waste of money.

He added: “Way too expensive. But the thing is, I have a chance to go make a good cheque this week and I think that would offset it.”

At the time of writing, DeChambeau is down in T24 on -1 overall.