WITH four English teams set to meet in Europe's two major finals this week – we can expect a lot of clapping from British fans.

Research from Champions League sponsor Mastercard has revealed how different supporters from across Europe prefer to celebrate. 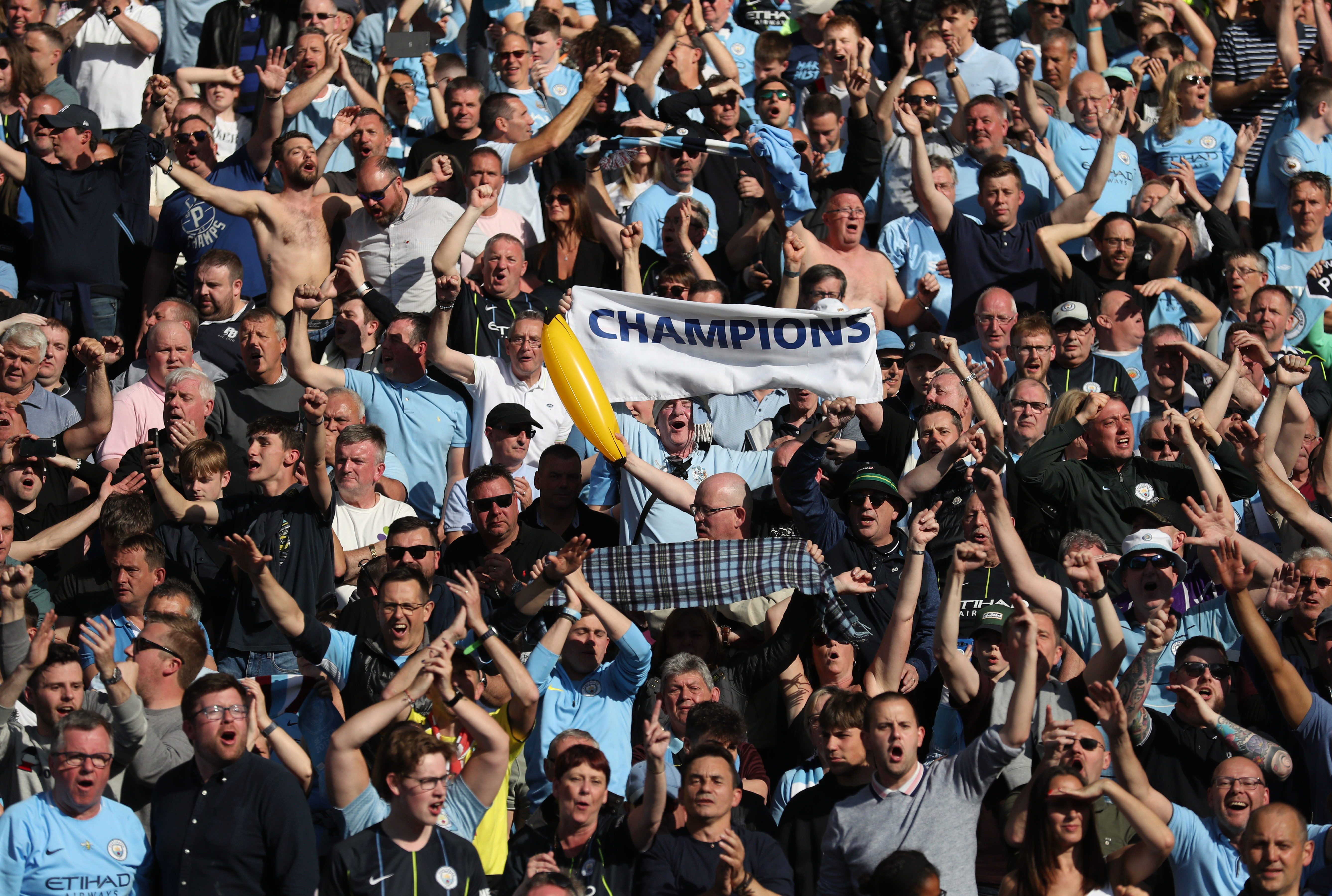 Over 14,000 people were surveyed as Mastercard look to celebrate the passion of football fans.

The extensive research has revealed that 40 per cent of British supporters prefer a polite clap to channel their emotions.

In Germany, 44 per cent of football fanatics admitted to screaming uncontrollably to celebrate their team's success.

While 60 per cent Italians jump in the air, 62 per cent of French fans cuddle and 19 per cent of Turkey fans admitted to poking fun at the opposition.

It has been built into uniforms and could allow fans to feel the emotions of the players as they play.

The technology was trialled at a Champions League semi-final earlier this month.

Mascots wore the device and it was connected to their parents in the ground.

Rose Beaumont, Senior Vice President, Business Enablement and Europe Communications at Mastercard, is keen to improve the experience for fans.

She said: "We wanted to look at our fans, and their reactions to show everyone the passion they feel at a football match, as they connect with the team and their fellow supporters, is as real and raw in the stands as it on the pitch.

For the final in Madrid we hope that everyone, no matter how they display their emotions, has a priceless experience."