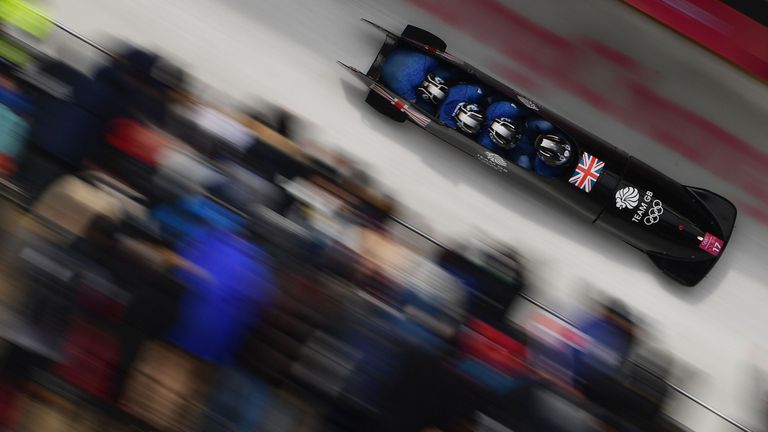 Thirteen athletes and two coaches on the British bobsleigh programme have
endorsed a letter to their governing body’s chair expressing concern over a number of recent decisions it has taken.

The letter to British Bobsleigh and Skeleton Association (BBSA) chair Joanna Poulton criticises the removal of bobsleigh development director Colin Rattigan from the board on October 1, the failure to hire Tom De La Hunty as performance director, and the appointment of board members Ian Richardson and Heather Ratnage-Black as performance directors.

The athletes also insist the UK Sport investigation into the BBSA – which began in June following complaints raised by Rattigan – must be “open and transparent”.

It is understood the athletes have expressed their support for the letter but their names have not been included at the bottom of it to protect their anonymity.

Meanwhile, Rattigan has released his own statement, saying he will pursue legal action over his removal.

The athletes’ letter, which was sent on Saturday, stated: “The strategy and structure created and put into place by Colin Rattigan during his short tenure as the bobsleigh development director is the best development plan we have seen for many years.

“We were sure that this plan would bring us collective success, funding and medals. His impact was exceptional.”

They said his removal “came without warning or any explanation”. 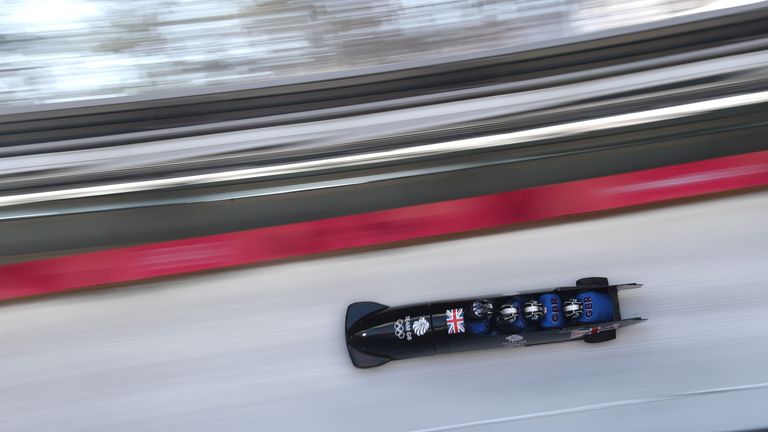 The athletes say they felt “misled” by Poulton over the failure to bring De La Hunty on board as performance director, despite the fact he had already started working with them informally and funding had been secured to cover his salary.

They say board members Richardson and Ratnage-Black have been appointed as replacement performance directors.

“This is extremely concerning,” the letter states.

“Neither of these two individuals have any knowledge, experience or expertise to fulfil these roles. Thus far they have not communicated with us at all or explained to us their development plan and structure for the next 18 months as we prepare for the 2022 Olympic Winter Games. This will jeopardise our preparation for this season and for the Games.”

The letter calls for the appointment of an “appropriately qualified” performance director or the removal of the interim appointments so that the athletes can manage their season independently.

Elite funding body UK Sport commissioned an independent investigation into the BBSA in June, which followed a probe in 2017 into allegations of a “toxic culture” at the governing body. 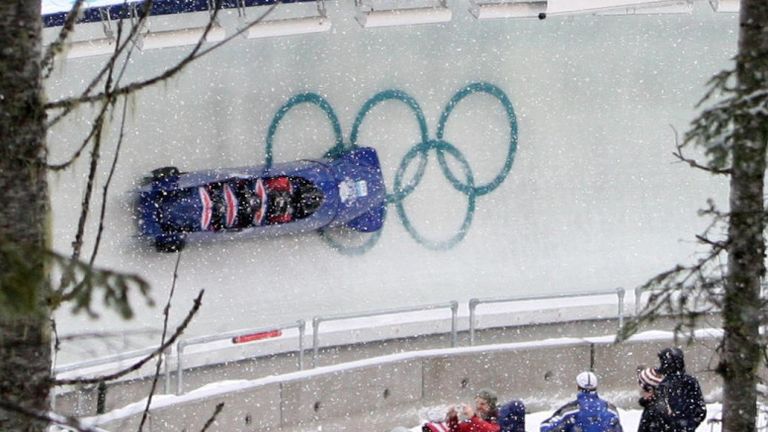 The letter added: “Given the negative experience of some of the athletes before and during the 2017 investigations, and the dissatisfaction at the eventual outcome, we feel UK Sport must ensure that the current investigation is open and transparent.”

It concludes: “The actions of the BBSA board have distracted us from the work at a critical time in the rehabilitation of British bobsleigh, as we seek to work together to restore its reputation and funding in our sport. None of the aforementioned actions have assisted our progression toward this goal and Olympic success.”

The letter calls for a BBSA response by Tuesday, or the matter would be raised with UK Sport.

After the 2017 probe, the BBSA was put on notice by UK Sport that the £7.2m investment in its successful skeleton programme was contingent on a major shake-up of the BBSA board.

Rattigan was appointed last year as part of those reforms, but was removed on October 1. The BBSA said he had “fundamentally breached the directors’ code of conduct”.

He released a statement on Monday criticising the board for its “acceptance of failure for political ends”, adding: “I have acted without fear or favour in my actions, taking a high performance, duty of care, sport governance and ethical route in carrying out my duties as a member of the BBSA.”

On the UK Sport investigation, he said: “I looked forward to a fair and honest investigation, however, I require clarity around the process and witness statements which to date has not been forthcoming.”

The BBSA has been approached for comment regarding the letter.