BRIGHTON have been rocked by serious injuries to Danny Welbeck and Steven Alzate.

Both players picked up their respective problems in the 1-1 draw against Crystal Palace before the international break and both required surgery. 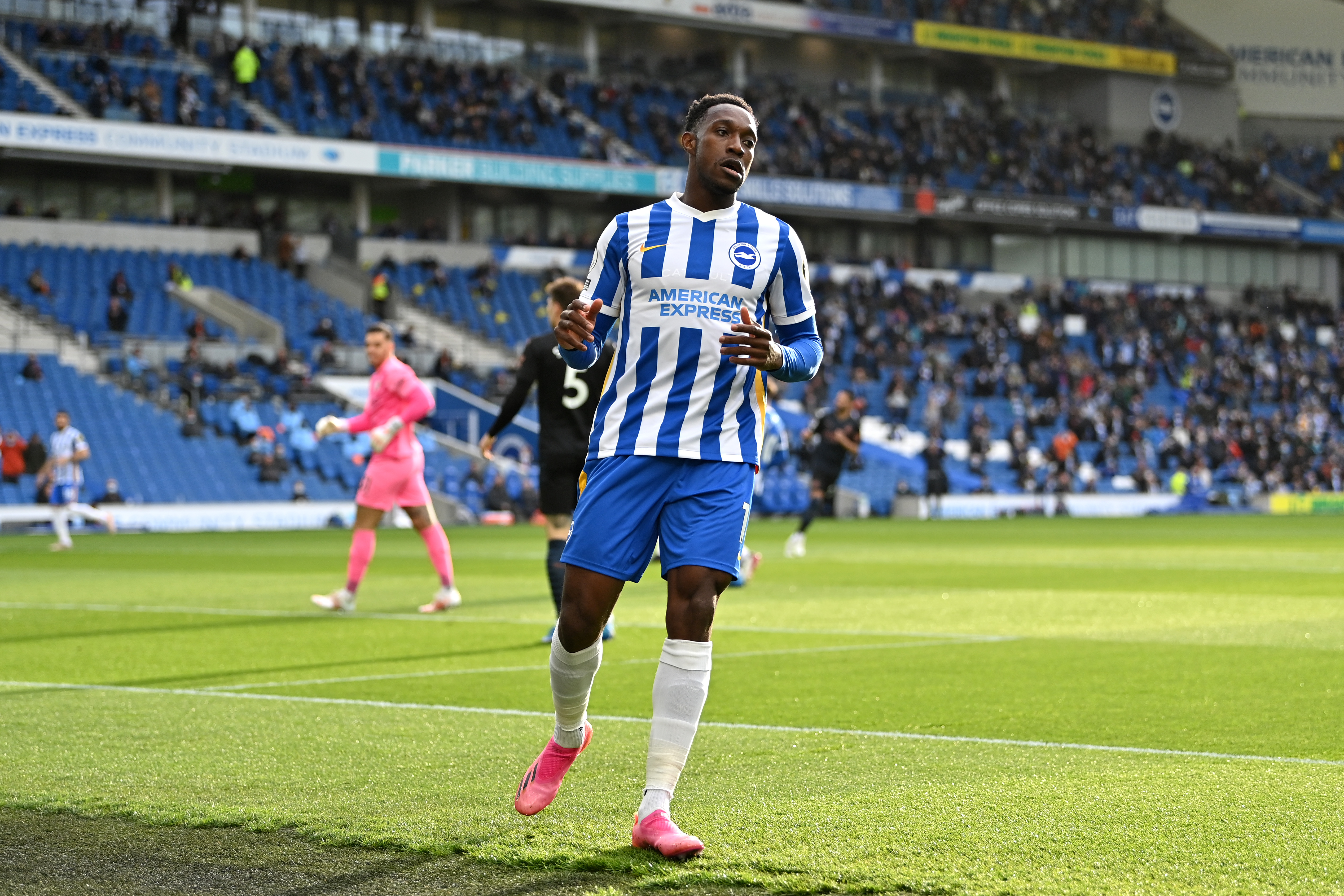 Striker Welbeck, 30, has damaged his hamstring while midfielder Alzate, 23, hurt his ankle.

Both are expected to be out for a considerable amount of time.

Albion boss Graham Potter said: “It’s (Danny’s) hamstring. It’s been ongoing a bit and in the end surgery seemed to be the best solution for him.

“Obviously it’s devastating for Danny and for us. We’re disappointed, of course.

“He’s had the surgery, it all went well. He’ll be back stronger than ever, I think.

"It’s just going to take a bit of time for that process to happen, same with Steven.

“Steven’s is his ankle when he fell awkwardly. It’s really disappointing for them.

"But what I’ve got to think about is how to help them recover and come back stronger.”

Although it remains to be seen if Potter will still be in charge of Brighton when the pair return.

The 46-year-old has been linked with the Newcastle job following their £300million Saudi takeover last week.

And SunSport revealed that Potter is on the new owners' wanted list to replace the under-fire Toon boss Steve Bruce.

Meanwhile, Yves Bissouma, Enock Mwepu and Adam Webster are back in training after recovering from injury, and all three have a chance of being available for selection this Saturday at Norwich.