BRIGHTON defender Fern Whelan has called time on her playing career after posting an emotional message on social media.

The Albion Women centre-back, who has been battling with knee and ankle injuries, announced her retirement following advice from medics. 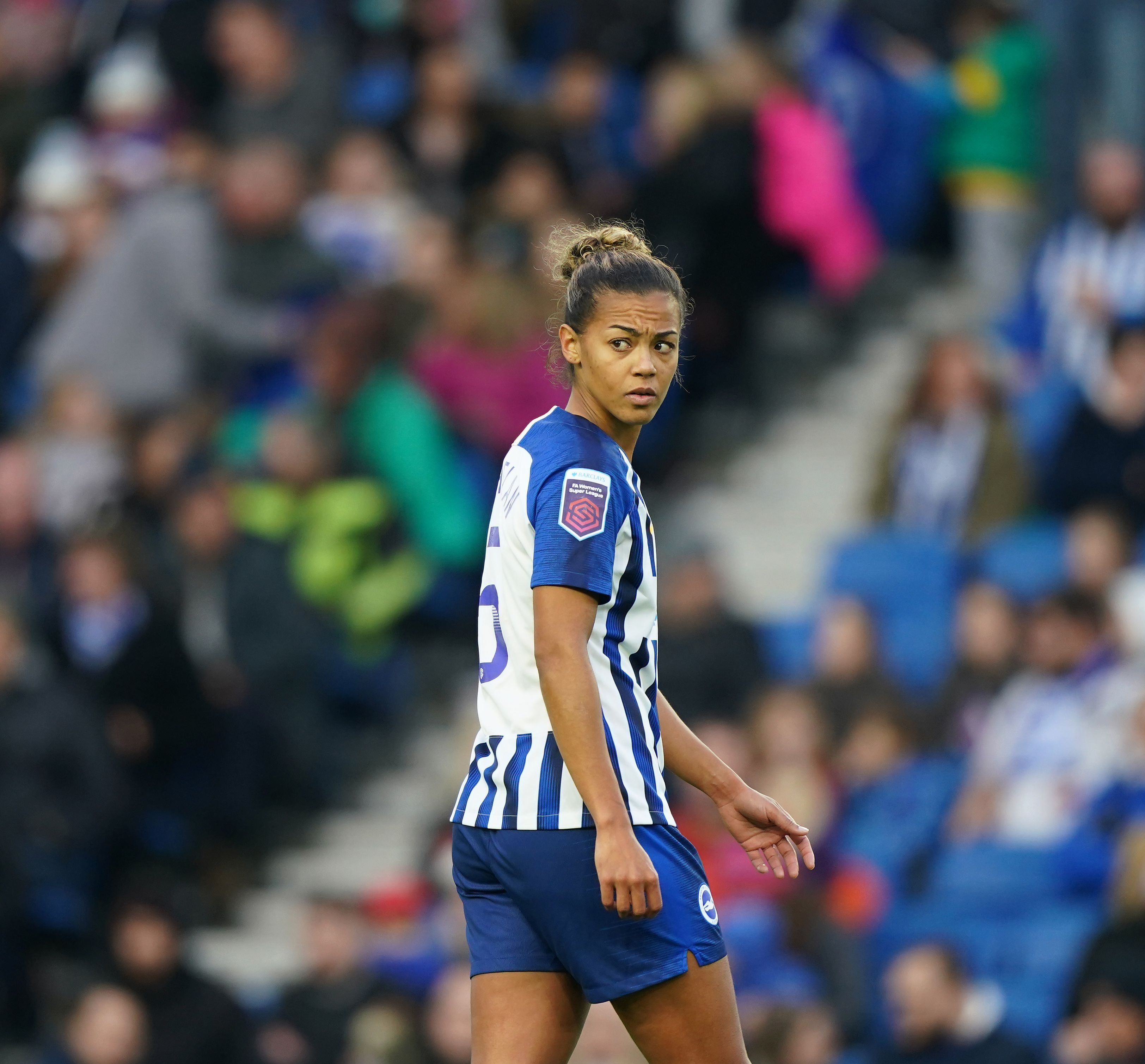 The former England player, 31, also reflected on the “anger” and “loss” experienced on her “football journey” and her excitement for the future.

The ex-Everton defender told her followers: “It is with a heavy heart that I can finally announce my retirement from the beautiful game.

“This decision has not been easy, and has not been taken lightly, but I feel that now is the right time to end the ongoing love-hate relationship that myself and football have.

“I am thankful for the amazing experiences the sport has given me, the players I have been lucky enough to play with and against, and the friends I have made along the way.

“Mo Marley and Hope Powell gave me highlights I will never forget; playing for England and winning my first FA Cup.”

“But it’s no secret that my football journey is filled with anger, loss and what ifs due to having such a nasty injury that unfortunately kept me from the game for two years.

Whelan, who signed for Albion in 2017, played an influential role in their transition into a Women’s Super League side.

The three-cap Lioness, who started out in football playing for a schoolboys team, made 17 appearances for the club scoring on two occasions.

And Brighton boss Hope Powell, whose side play Manchester City on Sunday,  paid tribute to the player.

On the club’s web site Powell said: “Fern has been an outstanding professional during her time with the club and we’re going to miss her ability on the field and her experience in the dressing room.

“She has played a big part in our development over the last three years.

“I know from speaking to her that the decision to retire was not easy for Fern, but she is embarking on a new phase of her life and everyone at Brighton wishes her all the best for the future.”