PSG head to the North West of France and all eyes will be on whether Lionel Messi makes his debut.

The Argentine watched from the stands as Kylian Mbappe led the Parisians to a 4-2 win over Strasbourg despite being booed by his own fans. 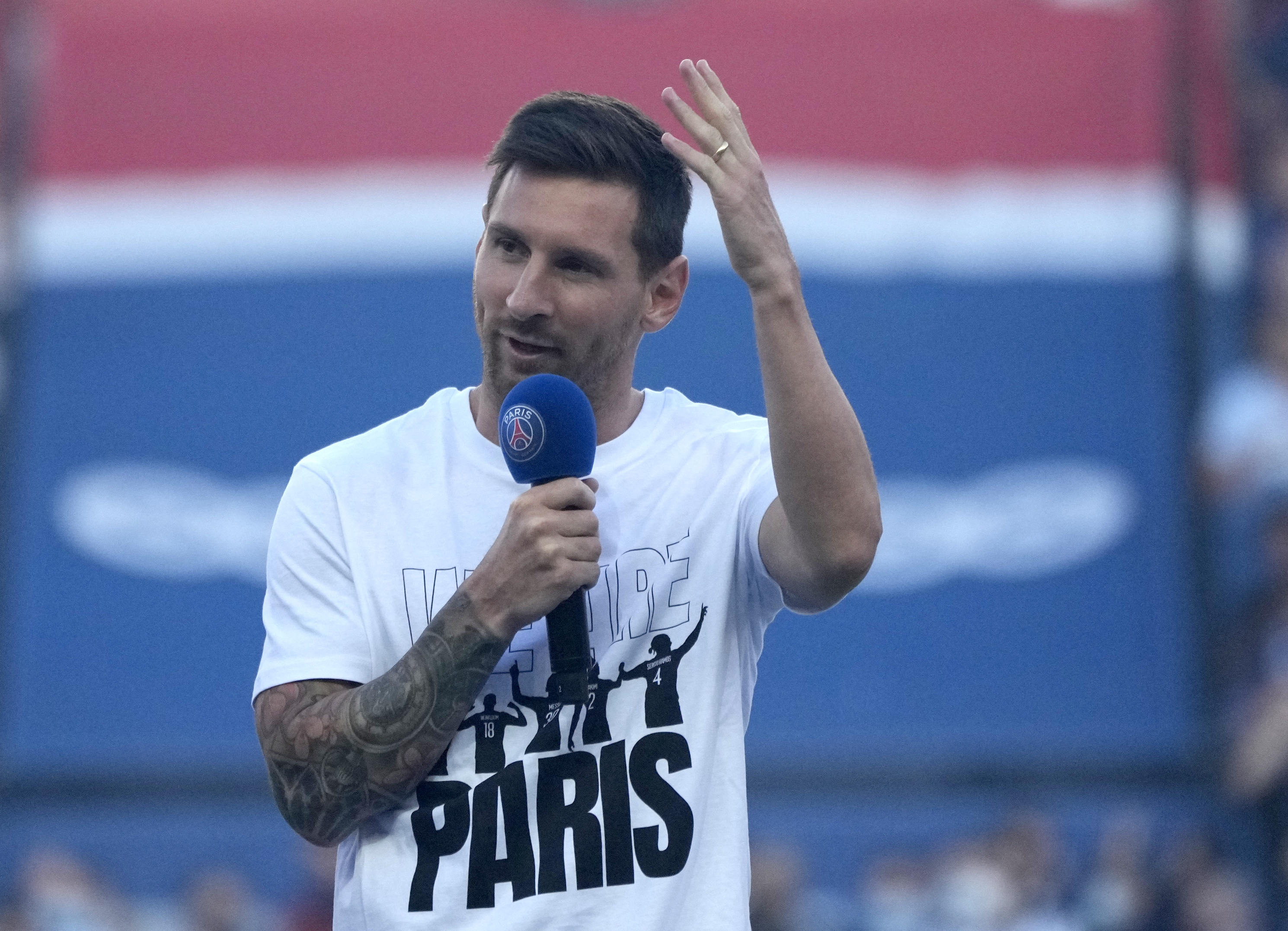 Hosts Brest sit in mid-table after encouraging draws away to Lyon and at home to Rennes in their first two matches.

What time does Brest vs PSG kick off?

What TV channel is Brest vs PSG on and can I live stream it?

How do I watch Brest vs PSG for free?

Mauricio Pochettino has said Messi could make his PSG debut in this one, but it is believed he will be kept back one more week as he has only just returned to training.

The match is also set to come too soon for Neymar following the Copa America.

Juan Bernat is closing in on a return after an ACL injury but is unlikely to be ready in time for this game.

Sergio Ramos and Colin Dagba are also out but Idrissa Gueye should return from Coronavirus.

Angel di Maria, Marco Verratti, Gianluigi Donnarumma and Marquinhos are all expected to travel with the squad.

*Odds from Betfair correct as of Sunday, August 15