The £7million-rated Midtjylland star, 23, reportedly flew back from his home country to have a medical for the Bees in Denmark on Wednesday. 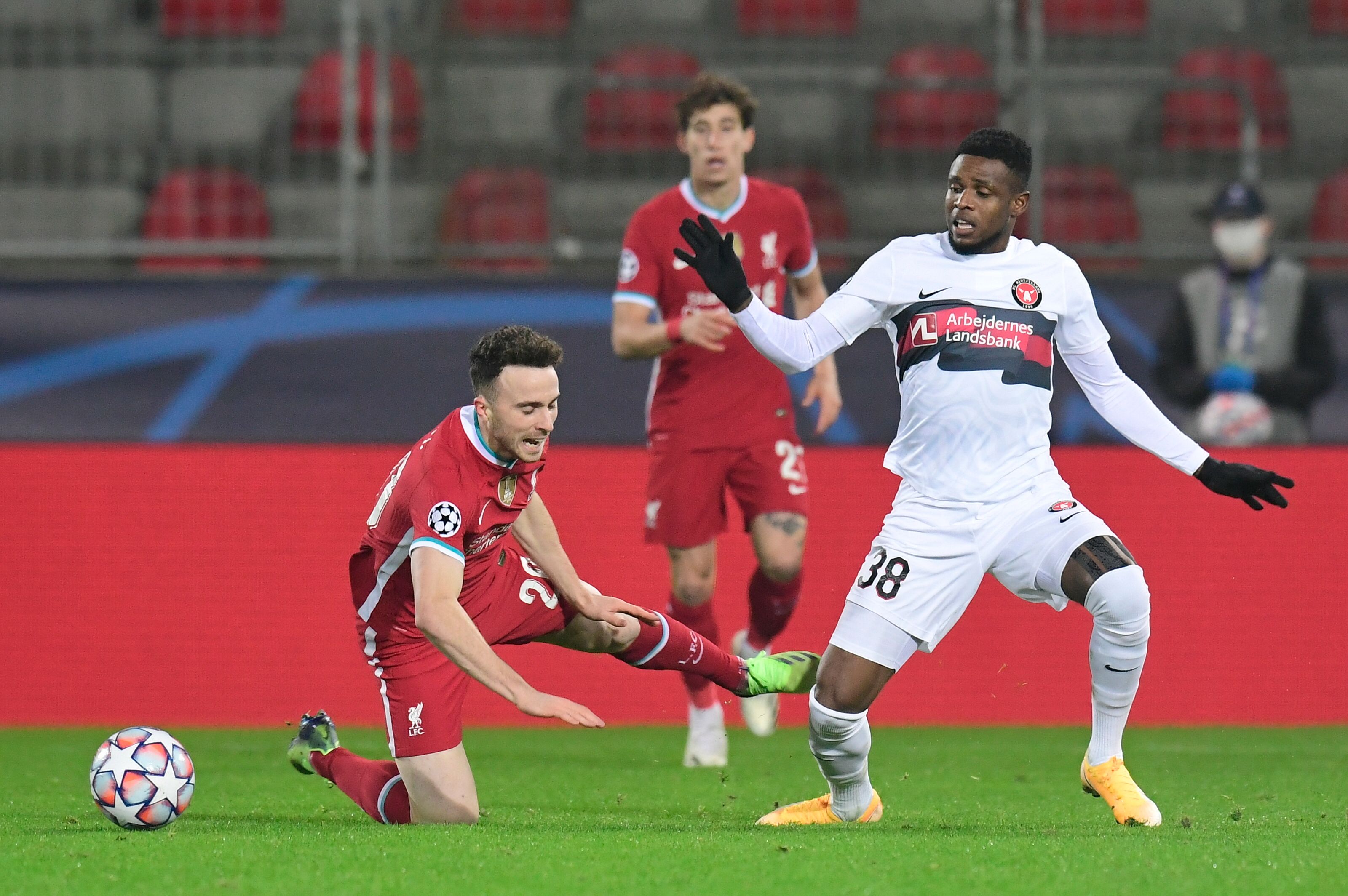 And a deal should be smooth to tie up as both clubs are owned by Matthew Benham.

Onyeka is tipped to be the first of several recruits as Championship play-off winners Brentford tackle top-flight football for the first time since 1947.

Onyeka, who won his only cap against Algeria last October, has hit 17 goals in 121 games for Midtjylland.

Apart from his Superliga crowns,he has also won the Danish Cup.

But he seems sure to bow out of Denmark after three years all with Midtjylland, who were runners-up last season.

Brentford's Danish boss Thomas Frank knows all about Onyeka, partly because of Benham's connection with both teams.

Frank's recruitment chiefs Phil Giles and Rasmus Ankersen have helped him compile a summer wishlist for their first stab at the Prem.

And Onyeka is unlikely to be Brentford's last target from Scandinavia this summer.

Earlier this month, though, the Bees were linked with Columbia Under-23 left-back Gabriel Fuentes.

The 24-year-old, who plays for top-flight home country club Junior, could be available for around £1.3m.