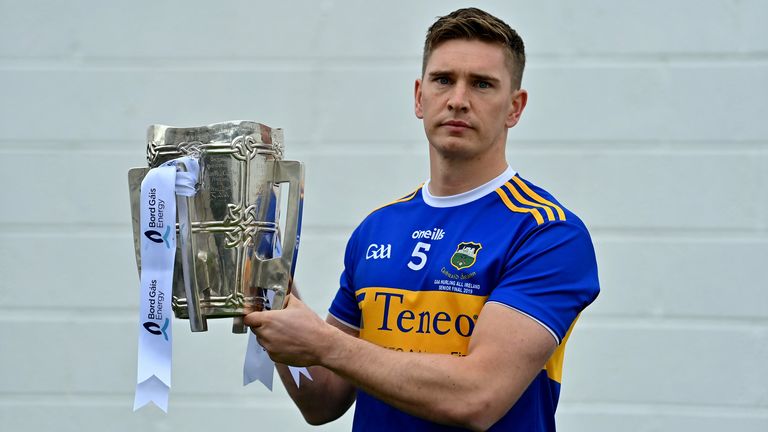 It is almost 14 months since Tipperary won their 28th All-Ireland title, but the Premier are yet to kick off their bid to defend the Liam MacCarthy Cup.

No Tipp side since 1964-1965 has won back-to-back All-Ireland titles – a duck Liam Sheedy’s team are hoping to break this year.

But given the unique nature of 2020, with such a long break since intercounty action was grounded in March, Brendan Maher feels what happened last year is entirely irrelevant at this stage.

“It’s over 12 months ago now. There’s a new focus for everyone,” said the Borris-Ileigh club man.

“It felt like a fresh start coming in and coming back training again. Because we had been apart for so long, it was almost as if everyone felt ‘come on, let’s have a go at this. Let’s start to climb the mountain again.’

“I would say [the break] helped, I haven’t thought about it much but it is nearly a distant memory at this stage.” 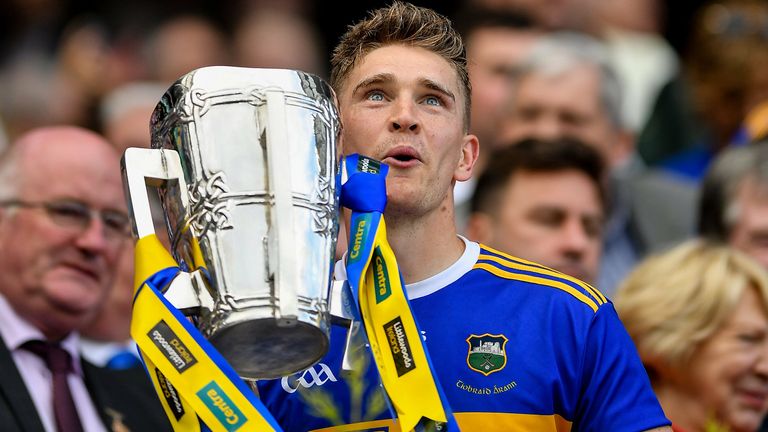 Fresh from the August win over Kilkenny last year, Maher embarked on a winter odyssey with his club, as they won county and provincial titles, before eventually falling to Ballyhale Shamrocks in January.

Coming into 2020, he had clocked up significant mileage and needed time to recharge the batteries. In that regard, the enforced break was welcome.

“It was,” he admitted. “Not in the circumstances you would want it to happen but it was.

“I got the break after the club All-Ireland. Liam spoke to me straight after [the All-Ireland club final] and said, ‘look, take five or six weeks and recharge’. I didn’t get back training until the end of February so I had a good five, six weeks off and I felt ready to go again.

“Then obviously it just stopped on March 13. It was bad timing for everyone and it was such a strange time. I wasn’t just thinking about hurling, to be honest; I was thinking about the whole broader picture of it and what was going on. You feel really sorry for people who are affected through business and mental well-being and the effects it’s having on people now.” 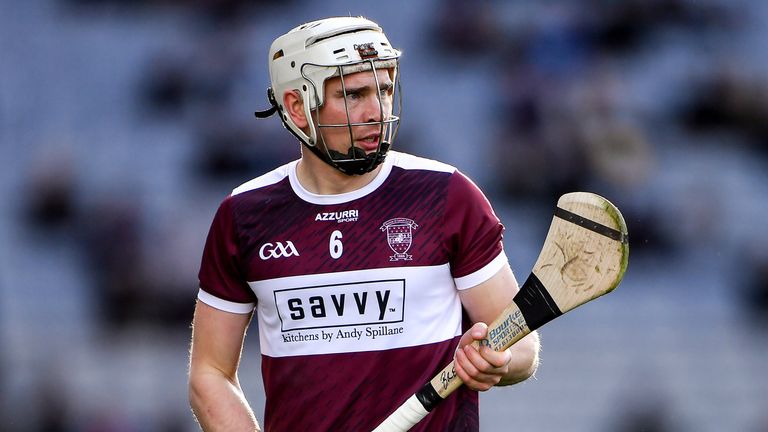 But now he finds himself raring to go, after another club season under the belt.

“It’s great to be back in amongst the group. Just training at the highest level, you get such a buzz from that,” he said.

“We’re really looking forward to the games. November 1 is our date against Limerick or Clare. You just can’t wait for that to come around. People have been talking, ‘oh it’s going to be so different with the winter, weather and different times’ but to be honest, you’re just happy to have a focus at the minute, because there’s so little else to do. Everything is so different, your whole social life is different now. So it’s just great to have the focus now to be honest.

“November 1 is our date and we’re just going to try and make sure we’re at our best for that date. Opposition is not irrelevant. It’s absolutely relevant. But we need to make sure first and foremost that we have our own performance ready to go and obviously based on that result then, on the weekend before, we’ll try and make the necessary adjustments depending on the opposition.”

Watch Inside The Game every Wednesday evening on Sky Sports Mix. You can catch up on previous episodes on the Sky Sports YouTube channel.