IT'S that time of the year, the Breeders' Cup punting bonanza over two nights in the States.

Millions are up for grabs and our man Templegate reckons he's lined up some surefire winners. 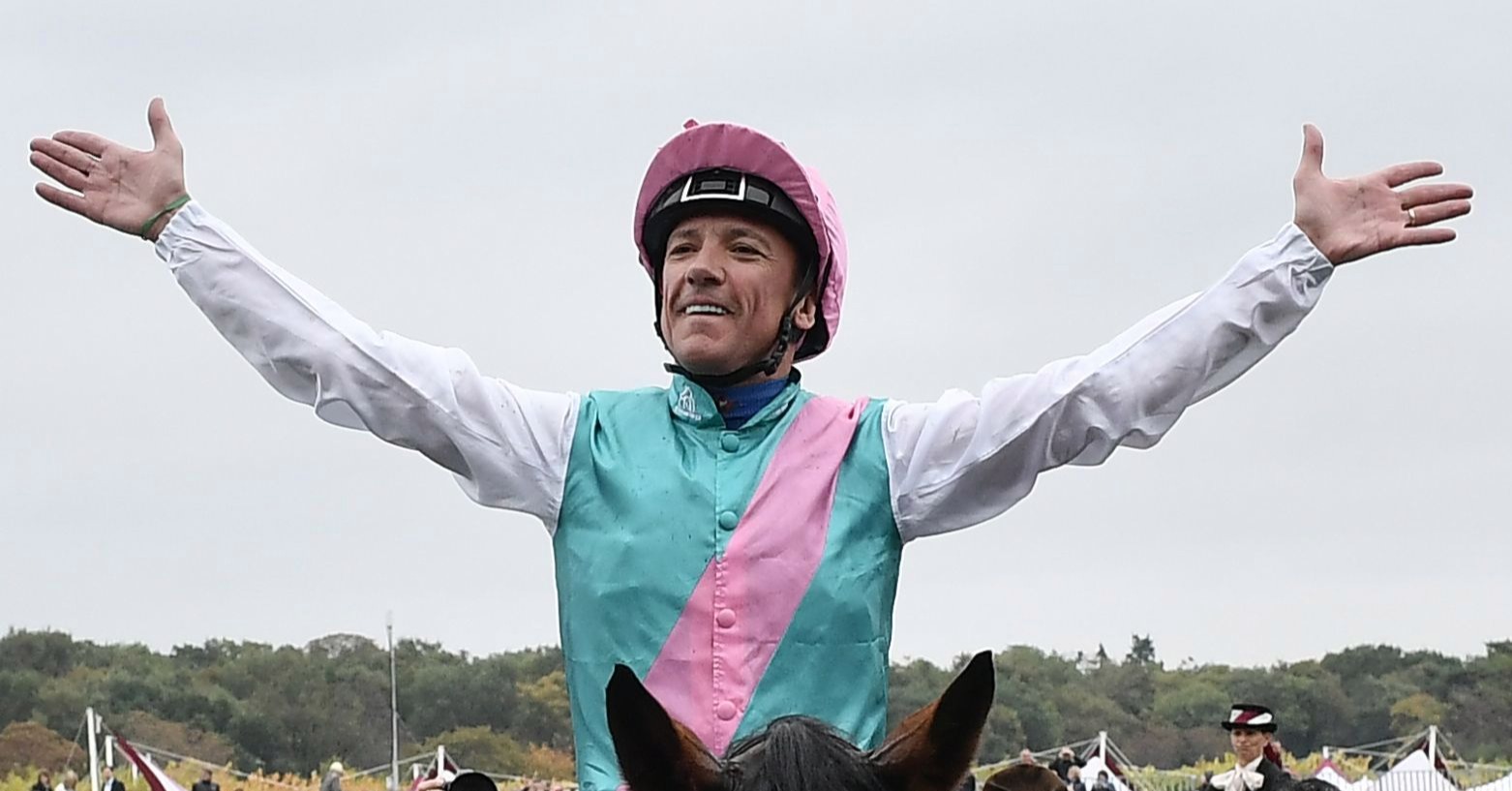 So grab the remote, tune in to Sky Sports Racing and enjoy the top class action at Keeneland.

BODENHEIMER was very impressive when winning a Listed contest over course and distance last month.

She led from pillar to post and this is usually won by a horse who flies from the gates.

Her trackwork since then has been blistering and she looks a big price.

GRETZKY THE GREAT took a huge step forward when tackling a mile for the first time in the Grade 1 Summer Stakes at Woodbine in late September. He powered away for a three length win and can finish powerfully again.

There’s strong Irish interest with Aidan O’Brien running Battleground who was last seen winning the Vintage Stakes at Glorious Goodwood. He will improve for the extra furlong but his long break is a concern.

Jessica Harrington runs Cadillac who was a fair fifth in the Dewhurst at Newmarket. He won a qualifier for this at Leopardstown and could edge out his countryman.

T&Cs: Min stake £10, min odds 2.0. Only deposits made using Credit/Debit Cards or ApplePay will qualify. Free bets are awarded after the qualifying bet has settled, valid for 30 days, must be used on multiples with 3+ legs. Max £50 in free bets. T&Cs apply. 18+ Begambleaware.org

SIMPLY RAVISHING clocked a rapid time when winning a Grade 1 by more than six lengths over course and distance last month.

Top rider Luis Saez barely had to make a move as she build on an equally impressive Saratoga success over seven furlongs. She bust the clock in her trackwork the other day and has more to offer.

Dayoutoftheoffice kept up her unbeaten record in style at Belmont and is another who has impressed in training since arriving here.

Likely favourite Princess Noor comes from Breeders’ Cup legend Bob Baffert and is another with a Grade 1 already on her CV. This should be some race.

CAMPANELLE can win the trickiest race of the night with Frankie Dettori in the saddle. Trainer Wesley Ward is well known for his Royal Ascot successes and this filly won the Queen Mary this season before following up in the red-hot Prix Morny at Deauville.

She shapes as though stepping up to a mile could suit and Ward’s horses are absolutely flying at the moment.

Europe has a chance with Miss Amulet who won the Lowther at York before running a close second in the Group 1 Cheveley Park Stakes at Newmarket. She is another who has to prove her staying power but has lots of ability. 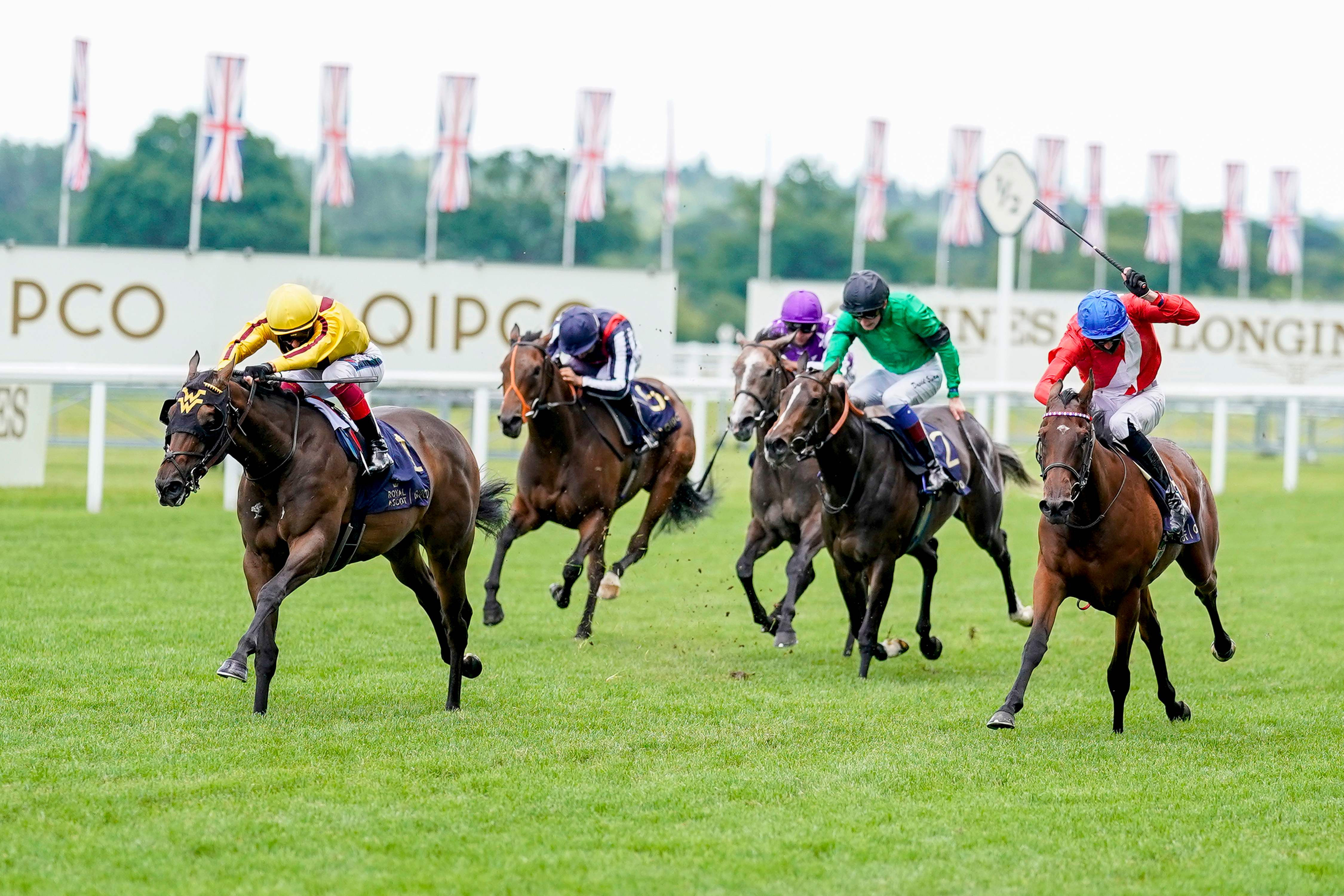 JACKIE’S WARRIOR looks hard to beat as he puts his unbeaten record on the line.

He clocked a big personal best when winning the Champagne Stakes at Belmont last time with much the best speed figure on show in this field. He has enough early pace to get a good position and can outlast them all.

Rombauer could hit the frame at a big price after a close-up second in a Santa Anita Grade 1 last time.