IT was once unthinkable for Brazil to have a foreign coach. It is now entirely possible.

After six-and-a-half years in charge – and two narrow World Cup quarter final defeats – Tite officially stepped down from the role last week, as was going to happen even if Brazil had ended up bringing the trophy back from Qatar. 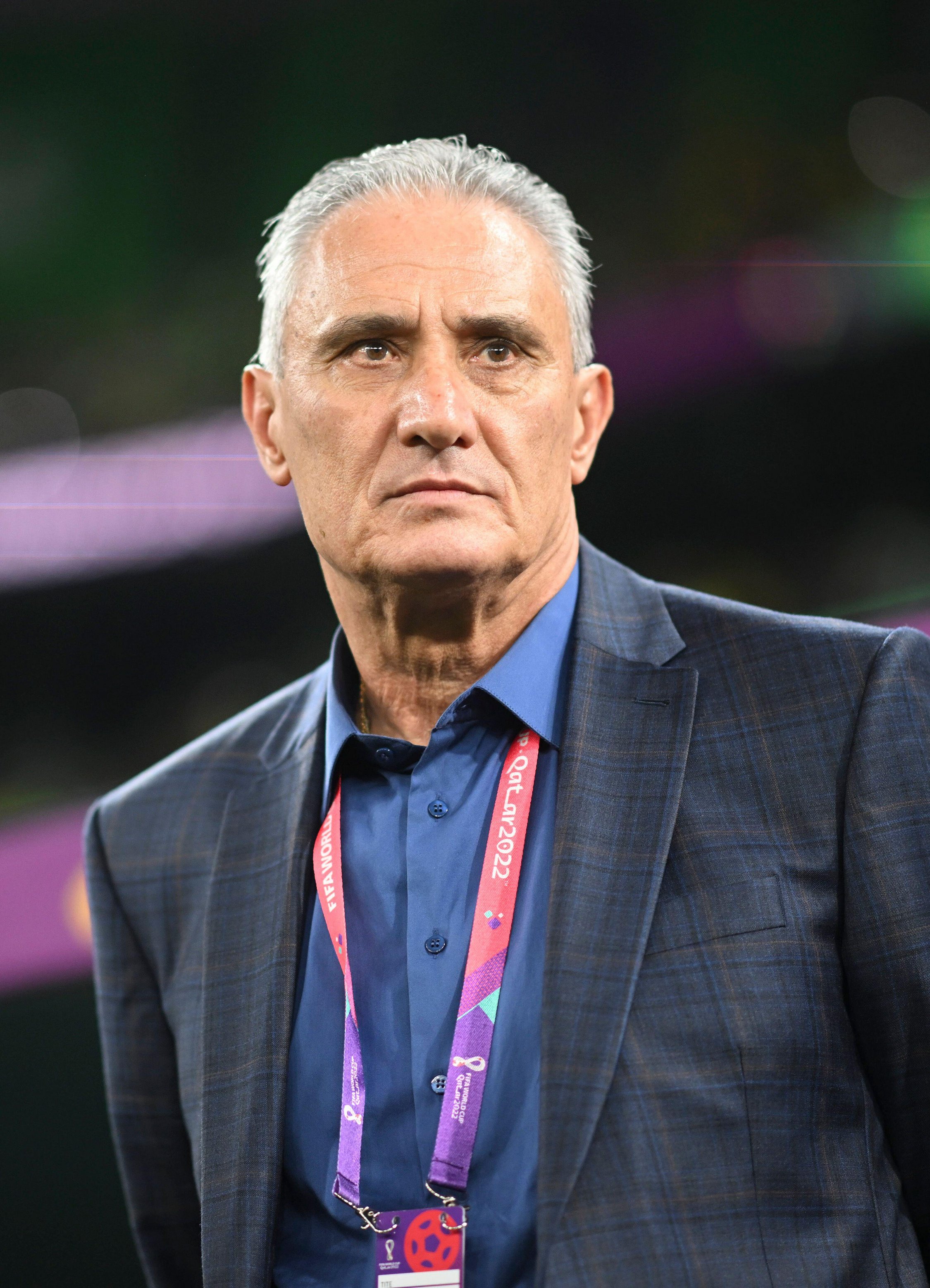 The problem is that there is not a single outstanding home grown candidate to replace him. Brazilian coaches are losing space at home – mostly to the Portuguese, but also to Argentines and Uruguayans.

It is rare for them to be given opportunities elsewhere in South America, and it has been some time since there was a  Brazilian coaching success story in top level European club football.

Which way, then, will they turn?

The idea of a foreign coach was first floated during the qualifiers for the 2002 World Cup. Brazil were a shambles, chewing up coaches and spitting them out. They were a little fortunate to qualify. 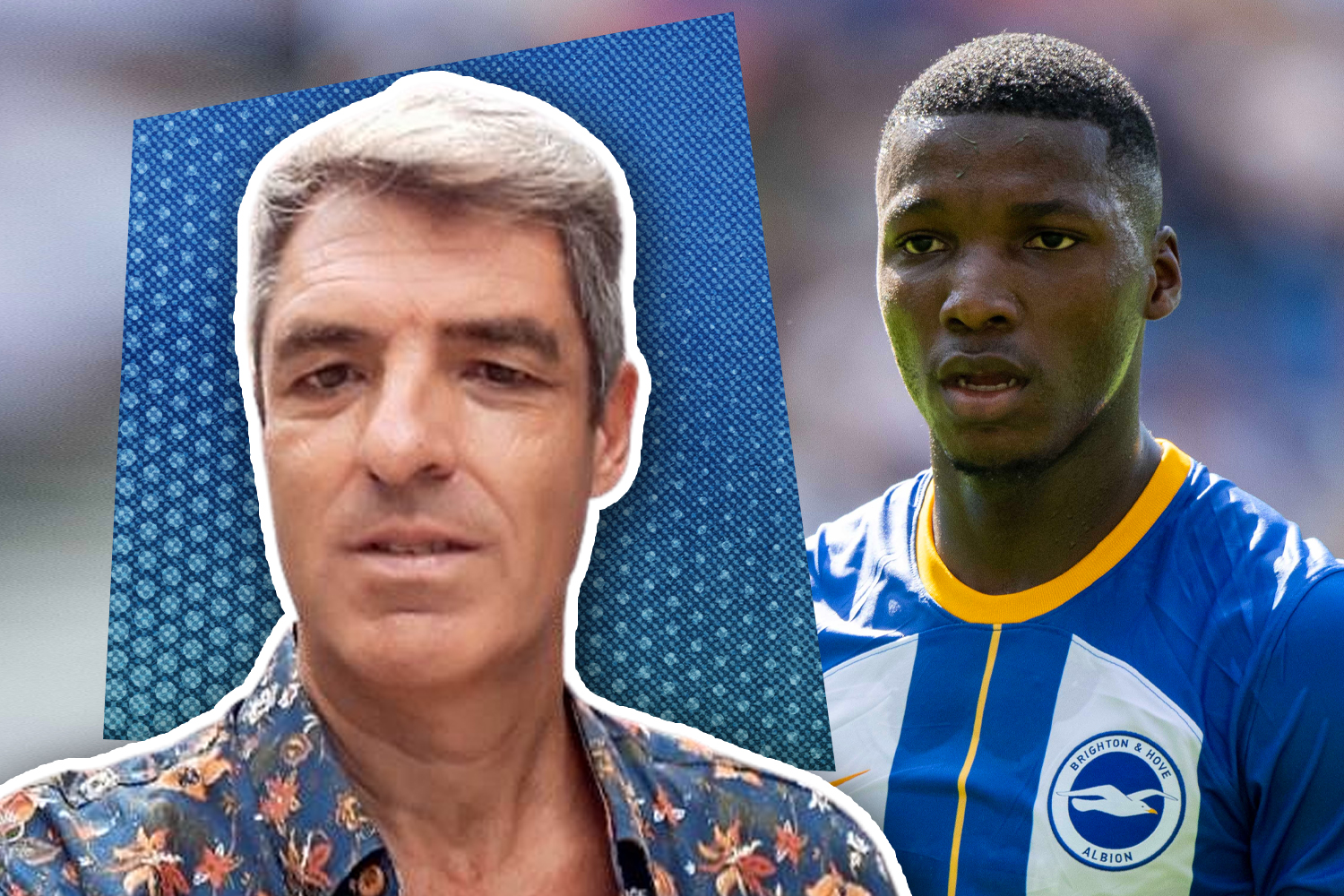 Brighton will inevitably agree transfer for Caicedo to a top team 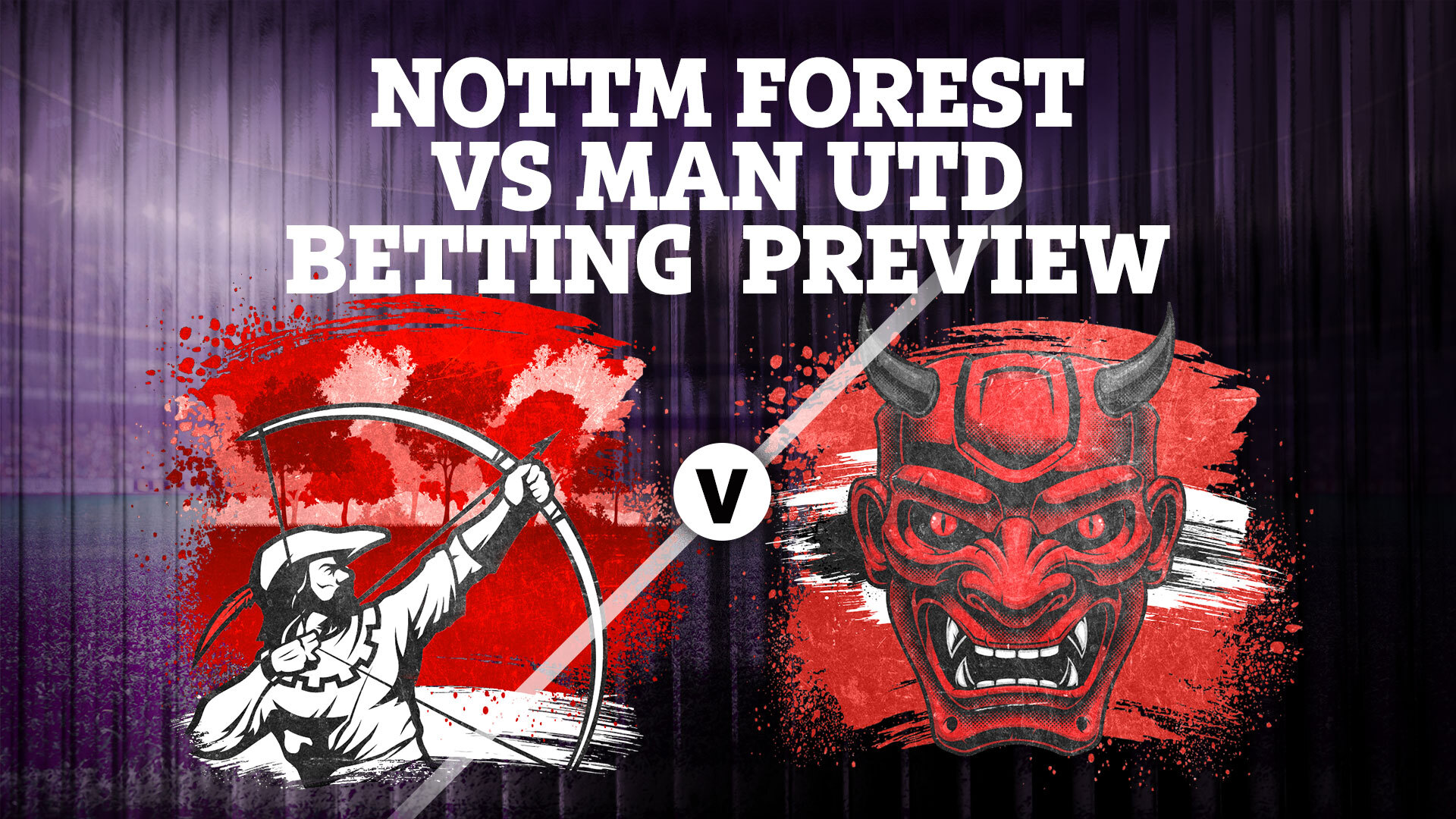 But a year before the tournament Luiz Felipe Scolari stepped in, and ‘Big Phil’ carried them to World Cup win number five. Talk of a foreign invasion died down.

But that was more than twenty years ago. They have not since come close to title number six. Five coaches have tried – one of them was Scolari, whose second spell ended in the 2014 tragedy of the 7-1 defeat to the Germans.

And with the cupboard now looking bare, Brazil might be forced to search elsewhere.

This, though, is an idea that encounters fierce resistance, especially from the local coaching fraternity. Many of them are adamant that Brazil should stay local.

Scolari is not among them. He could hardly be. ‘Big Phil,’ of course, had a successful time in charge of the Portuguese national team.

If he could go there, he could hardly be dead set against a foreigner going to Brazil.

The Brazilian FA are believed to be using the contact book of the original Ronaldo as they go in search of a big name. Carlo Ancelotti was apparently top of the list.

But he, of course, is busy with Real Madrid, and ideally Brazil want their new man in charge for the FIFA dates in March.

That would presumably rule out Jose Mourinho, as well, as he is working with Roma. 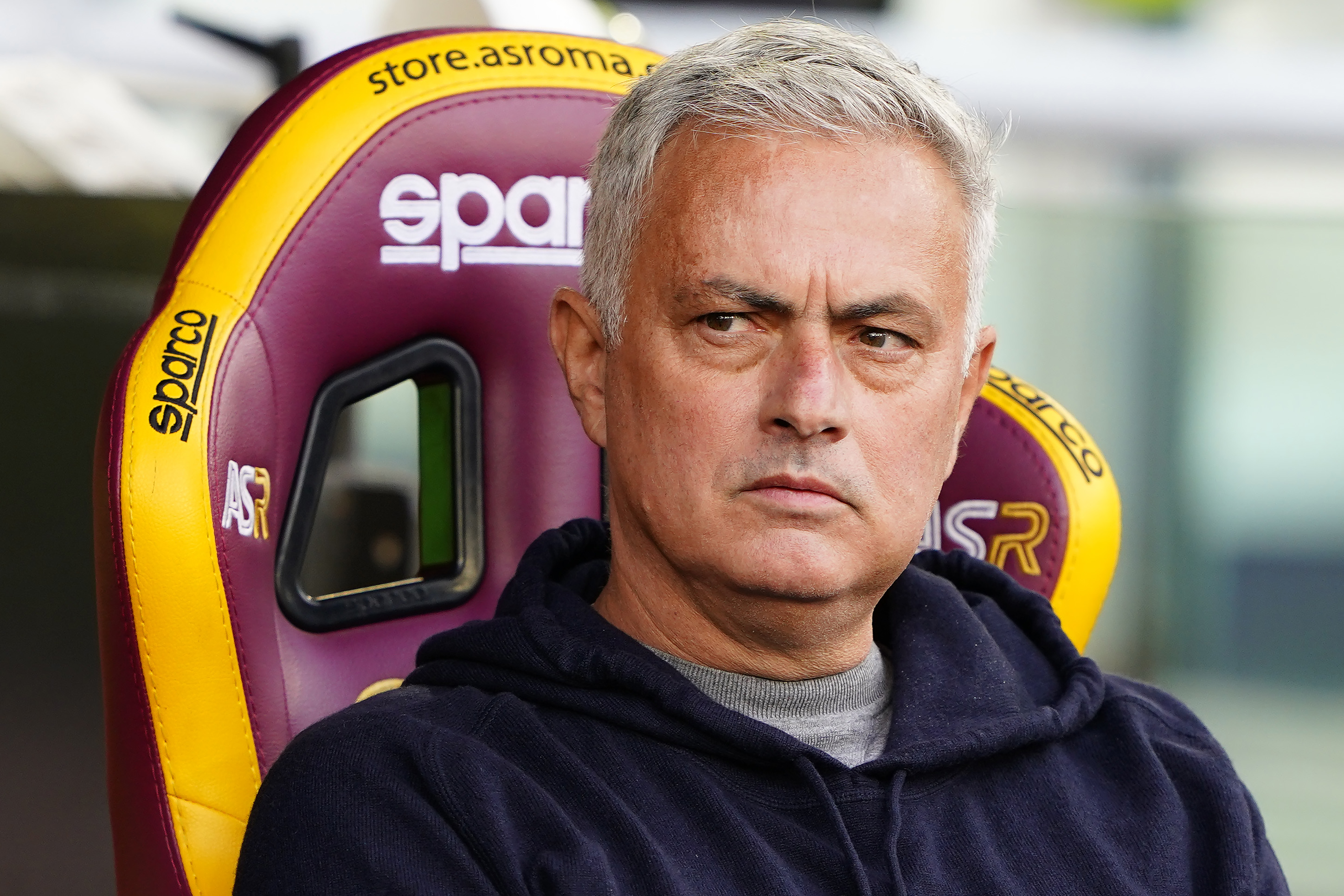 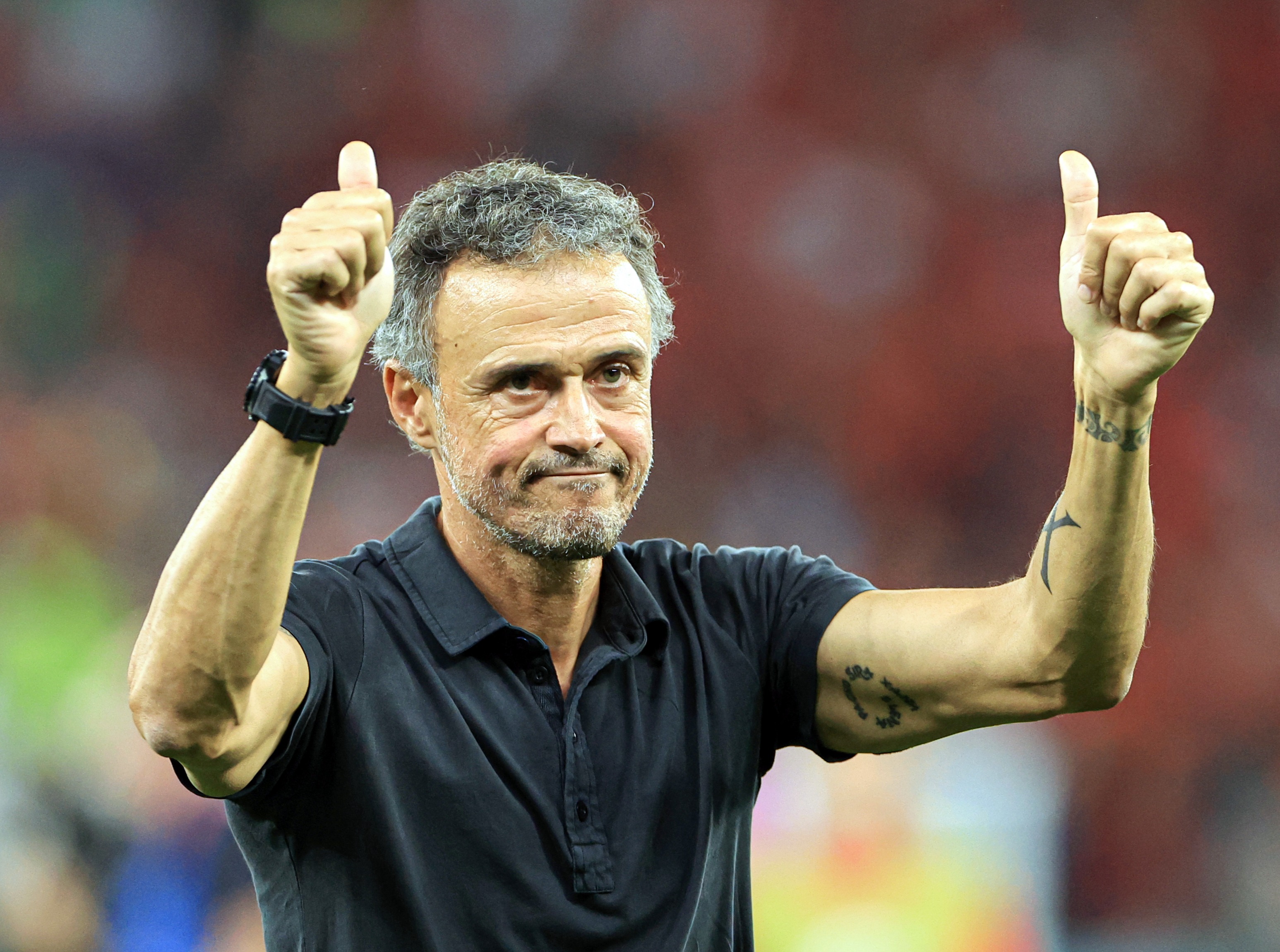 Someone currently without a job is former Spain boss Luis Enrique, another name that Brazil are said to be considering.

Scolari, though, is not impressed. “What has he ever won?” said Scolari at the weekend.

“You have to show results. He’s very good, but he loses everything. So what kind of very good is that?”

And that indicates the size of the task. Luis Enrique won the treble with Barcelona – Champions League, Spanish title, domestic cup – among many other honours acquired with the club.

He has every right to slam his CV on the table and demand respect – but any foreign coach coming to take charge of the Brazilian national team is going to have to earn respect from a grudging local community, many of whom would be delighted to see him fail.

Being Brazil’s first foreign coach, if that is the path that they choose, will demand highly trained diplomatic skills – abilities that Luis Enrique has yet to cultivate. 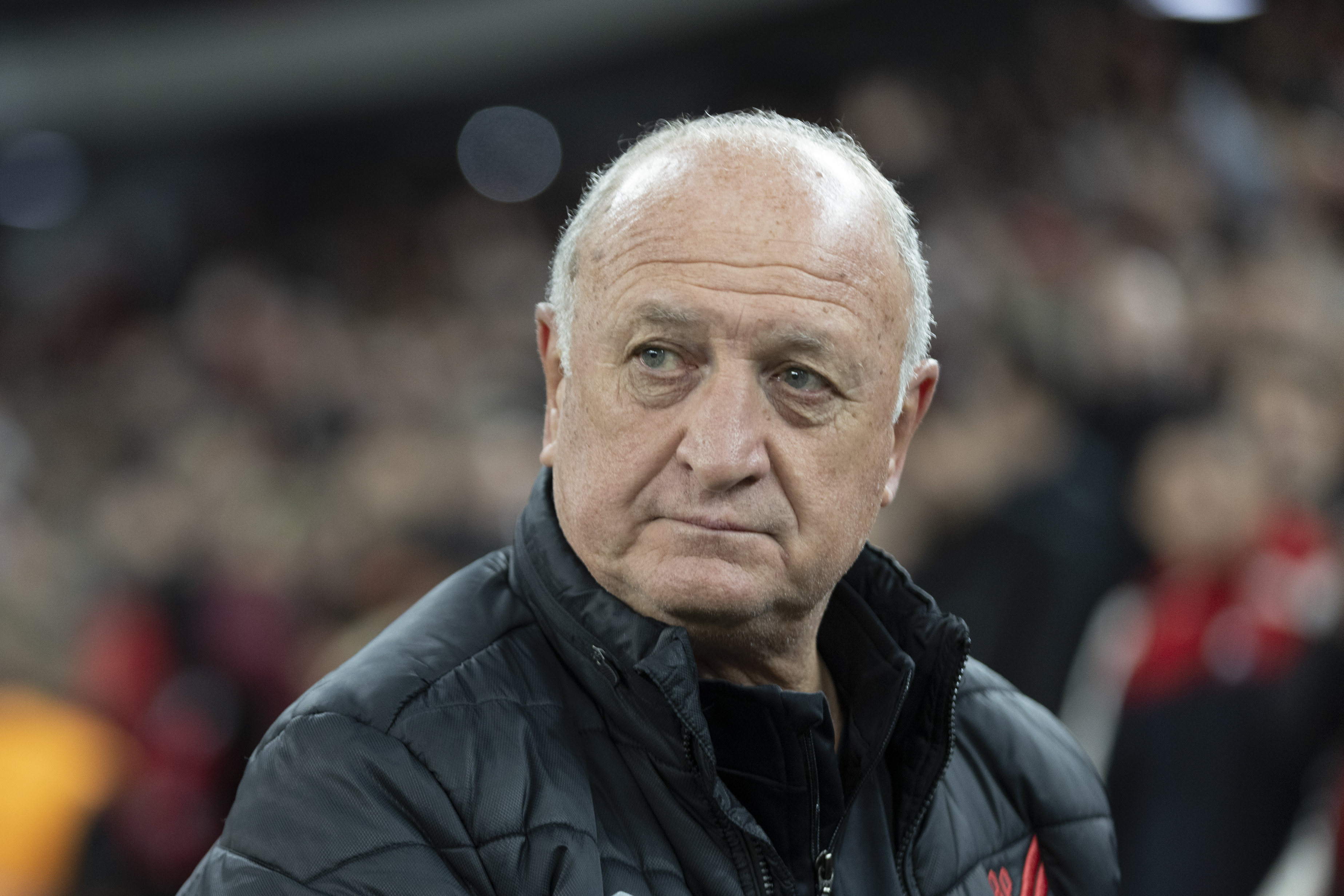 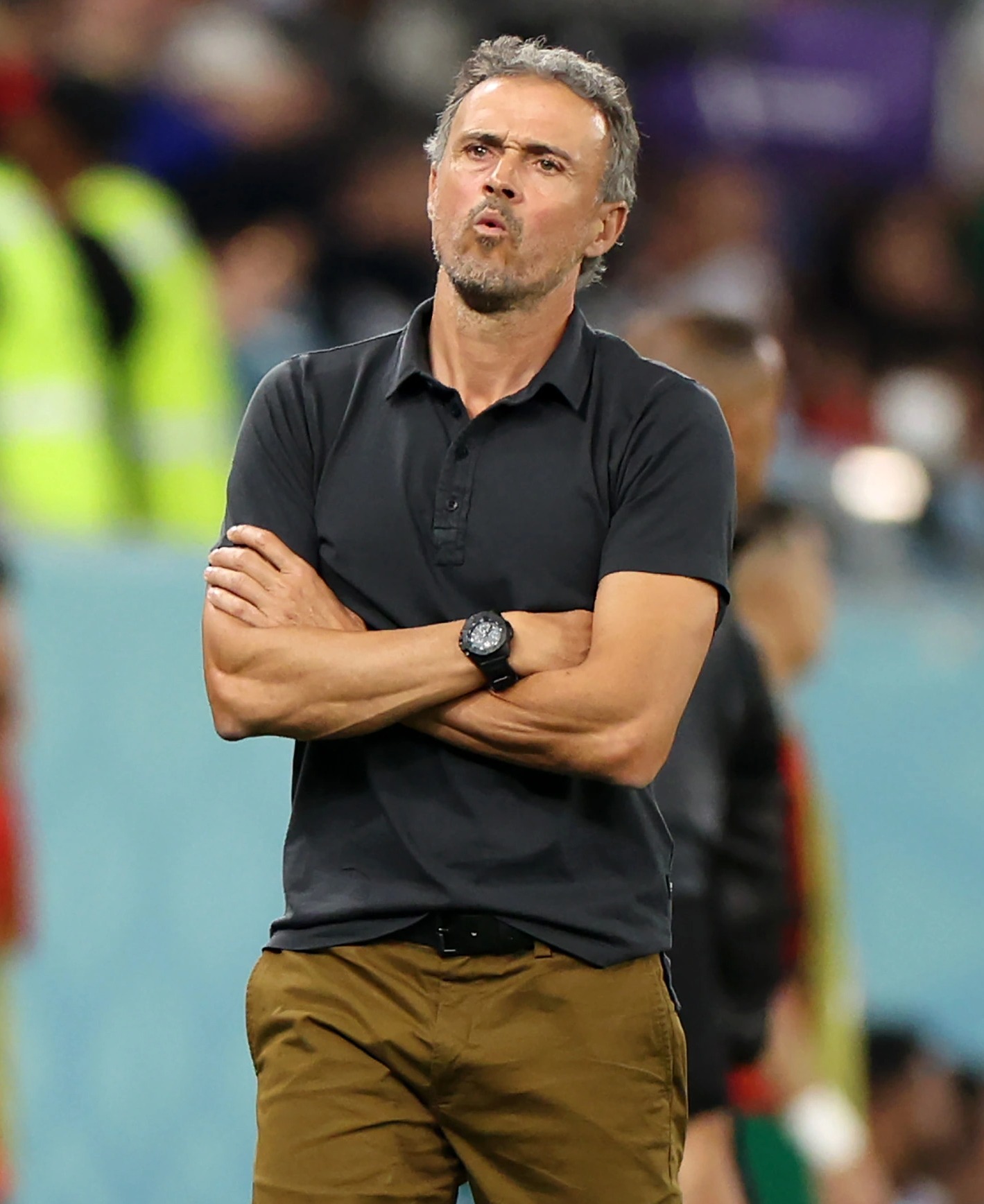 He comes across as a ‘my way or the highway’ type of figure, taking pride in his lack of effort to charm the media.

Going for Luis Enrique would surely be an explosive start to the era of Brazil under a foreign coach. The next few days, then, promise to be fascinating.