SHEFFIELD WEDNESDAY are on the brink after a late collapse against Middlesbrough.

The Owls must win their final two games to stay up after Yannick Bolasie, 18-year-old Josh Coburn and Duncan Watmore produced a hammer blow to their survival hopes. 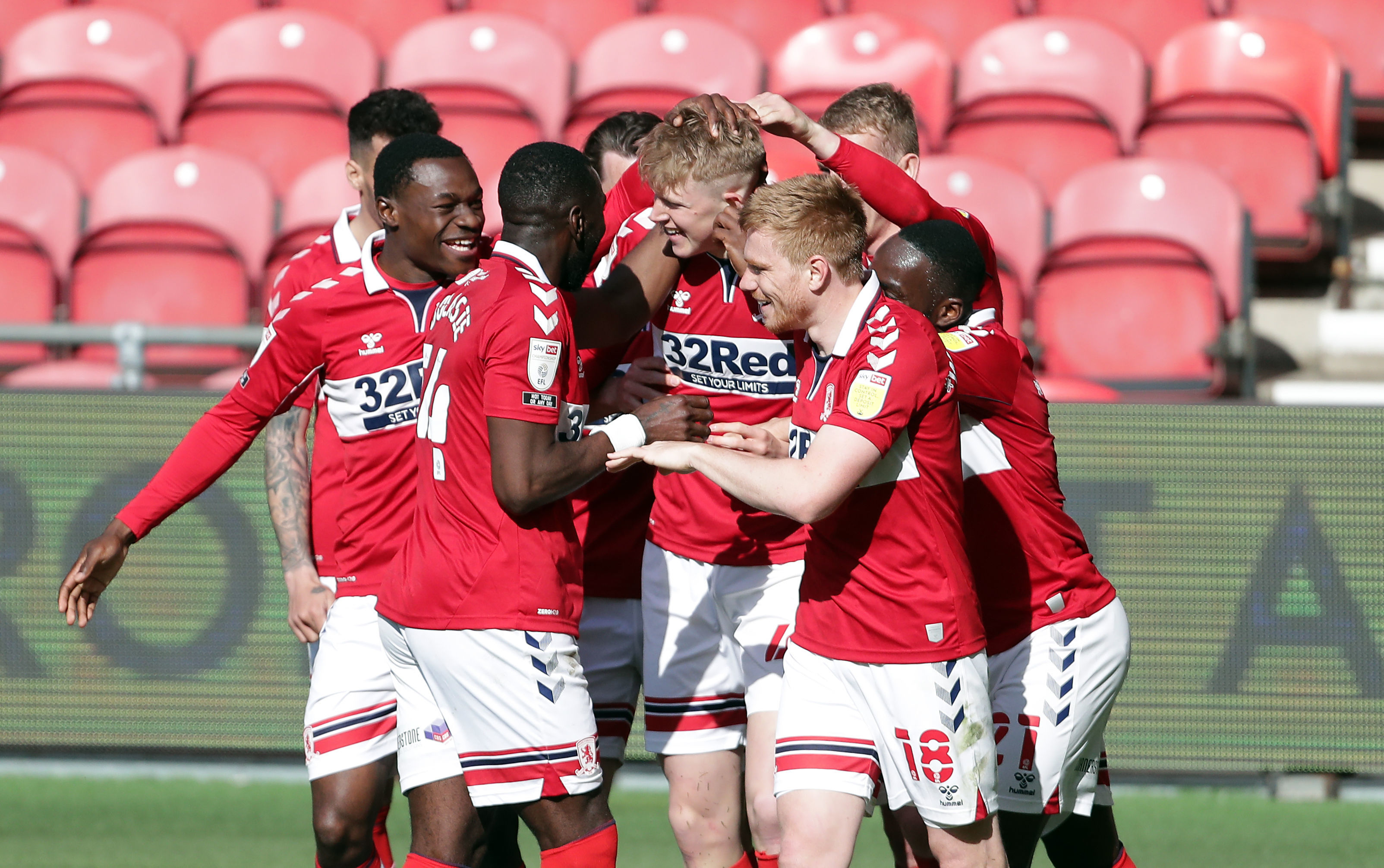 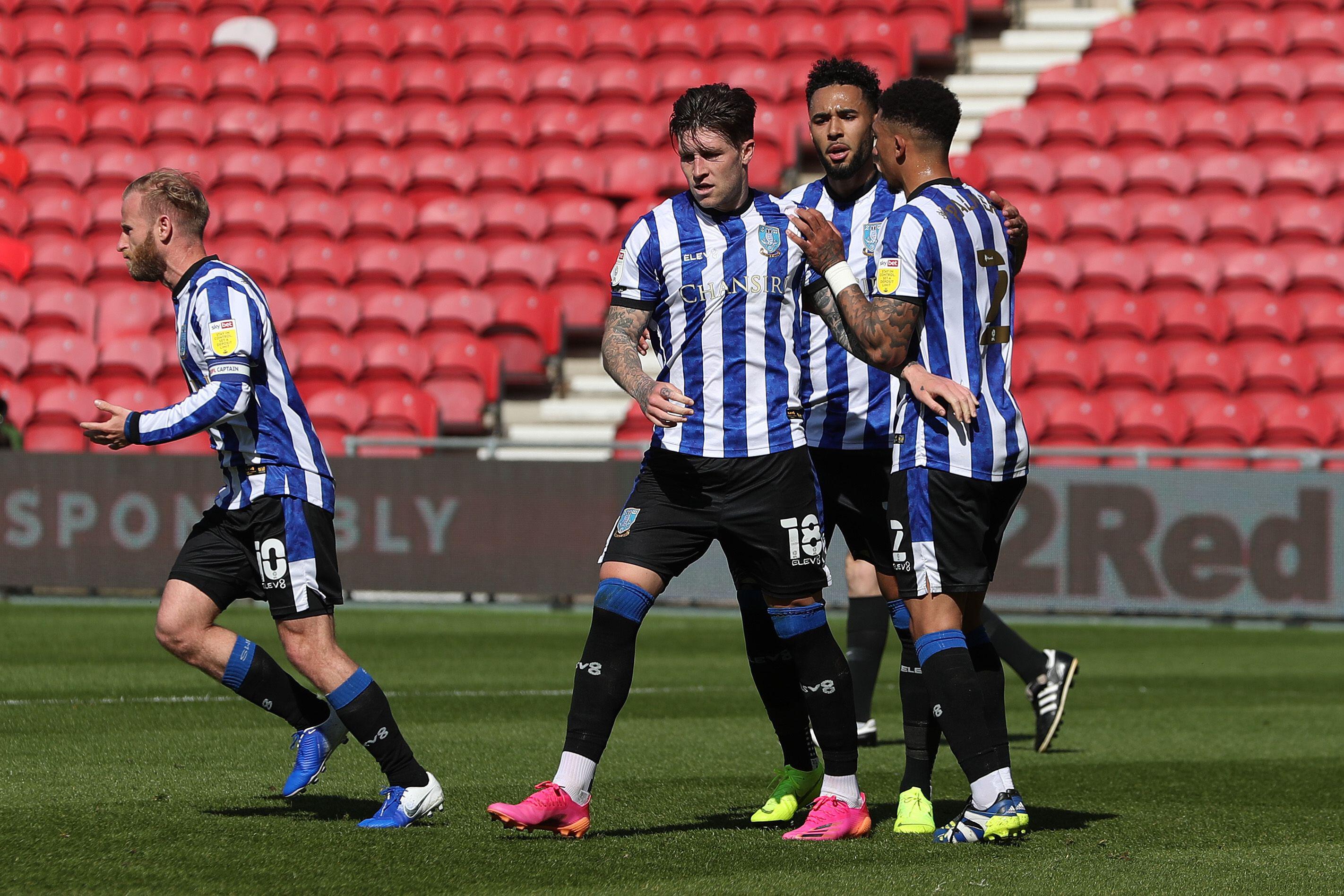 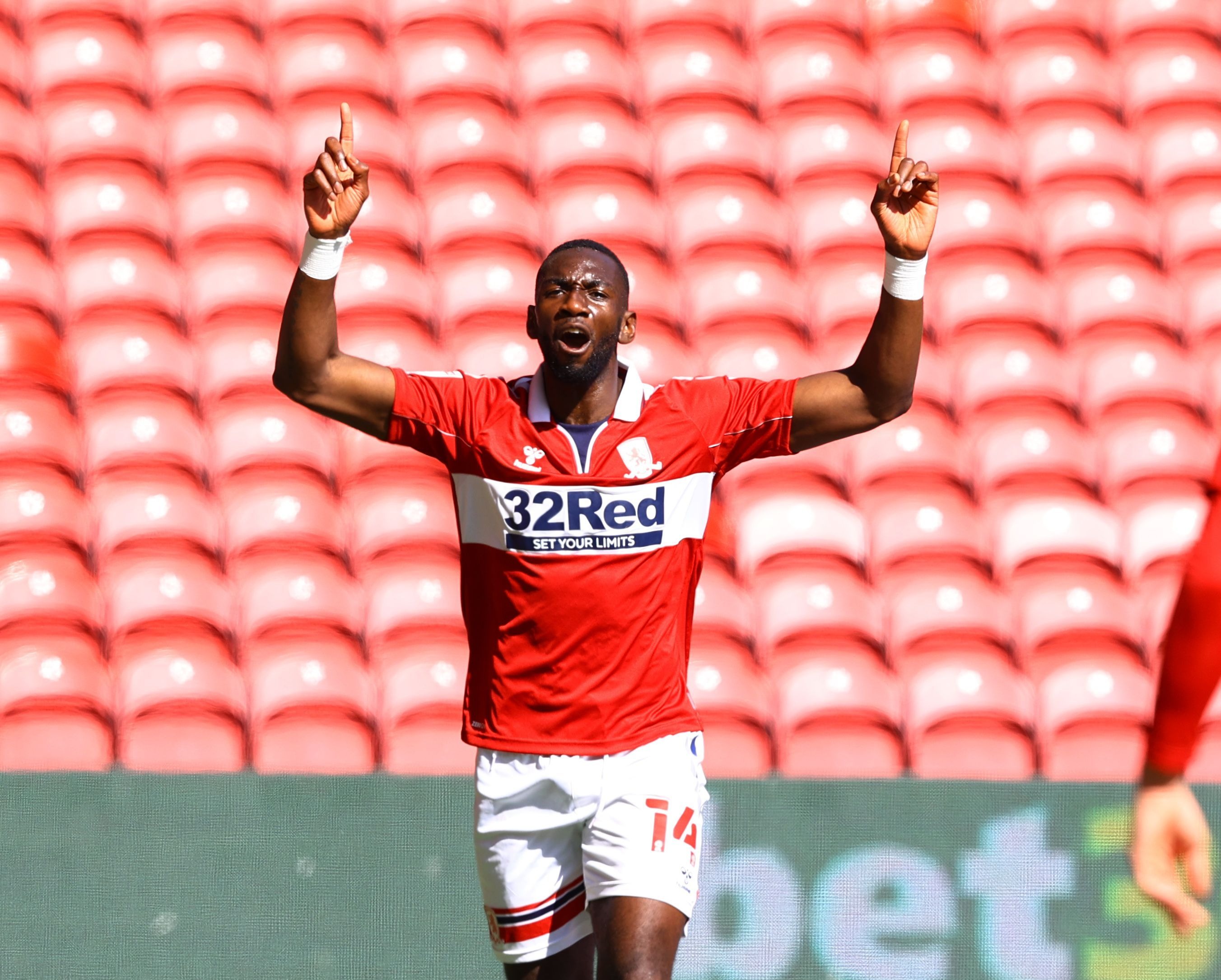 Yannick Bolasie had already squandered an early chance after a Tom Lees error when he broke the deadlock on 20 minutes via a deflected finish after punishing another defensive lapse.

After a bright start, the Owls looked stunned as Boro threatened to run riot.

Bolasie was slipped in again down the left and he squared for the waiting Chuba Akpom to tap home, but a brilliant sliding block from Julian Borner saved his side.

Seconds later it was Wednesday keeper Kieren Westwood with the heroics, making a flying fingertip save to his top left to tip over Paddy McNair’s long-range screamer.

Boro could have ran up a cricket score but some Lionel Messi-like magic from Andre Green helped get the Owls level as his jinking inside the box was stopped by a Marc Bola’s trip.

Josh Windass placed the ball down and slammed it into the bottom left corner before tragedy struck for his team-mate Lees.

The 30-year-old, out of contract in June, landed awkwardly after jumping for a header and screamed in agony as he clutched his knee, and after a lengthy delay, he was whisked away to a waiting ambulance.

Windass wasted a golden opportunity with the goal-gaping for 14 yards after Green’s pull back. 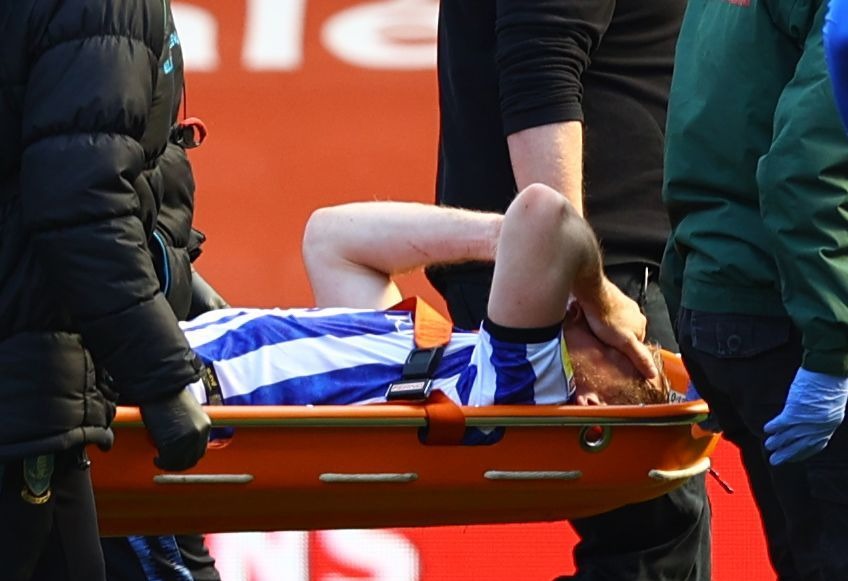 Jordan Rhodes, a former Boro striker, arrived off the bench but it was another sub who would steal the headlines.

Coburn, fresh from his debut in midweek, rose highest from Neeskens Kebano’s corner to head home.

And Watmore sealed it by sliding home a third late on from a yard out after Bolasie’s knockdown.