Snow, wind and the bitter cold were certainly factors in the New England Patriots 14-10 win over the Buffalo Bills but head coach Sean McDermott hesitated to add Bill Belichick into the mix.

McDermott was asked by a reporter during his post-game press conference about the “psychological component” of playing against Belichick, but he didn’t appear interested in that storyline. 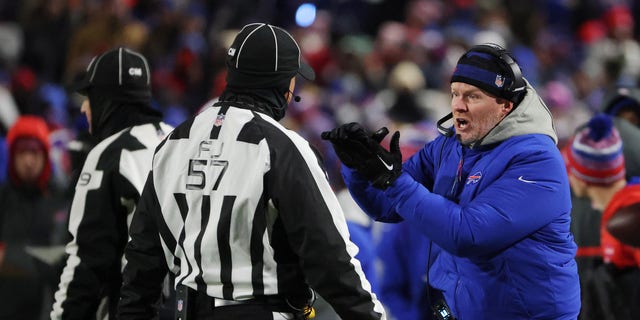 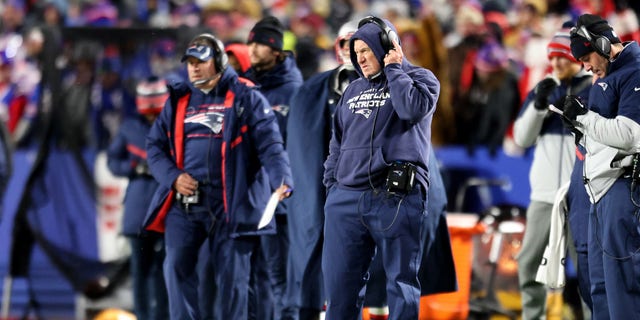 The Patriots managed just three pass attempts, marking a franchise low and the fewest passes by a winning team in the last 30 seasons. Despite this, New England secured a win on their run game, averaging 4.9 yards per carry on 46 runs.

Bills safeties Micah Hyde and Jordan Poyer also snapped back at a reporter who asked if they were “embarrassed” by Buffalo’s run defense. 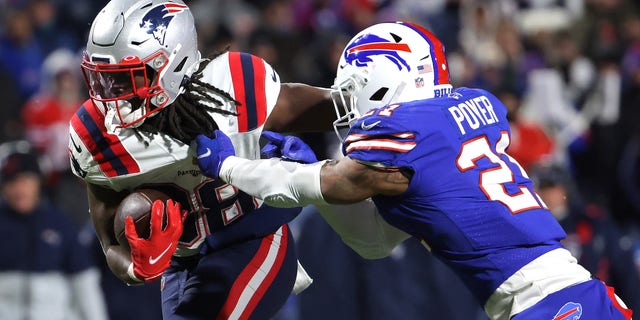 ORCHARD PARK, NEW YORK – DECEMBER 06: Rhamondre Stevenson #38 of the New England Patriots carries the ball as Jordan Poyer #21 of the Buffalo Bills tackles in the third quarter of the game at Highmark Stadium on December 06, 2021 in Orchard Park, New York.
(Photo by Timothy T Ludwig/Getty Images)

“It’s all about respect. I come here every single week and I answer your questions truthfully, honestly,” Hyde said. “I appreciate you guys, don’t do that.”

The Patriots (9-4) improved to 6-0 on the road this season and now have a two-win edge over the Bills (7-5) in the AFC East standings.