BILLIONAIRE Vince McMahon has fallen off the list of the richest Americans after a disastrous 2020.

The WWE boss is still worth £1.4billion but failed to make the Forbes 400 list of the richest US citizens. 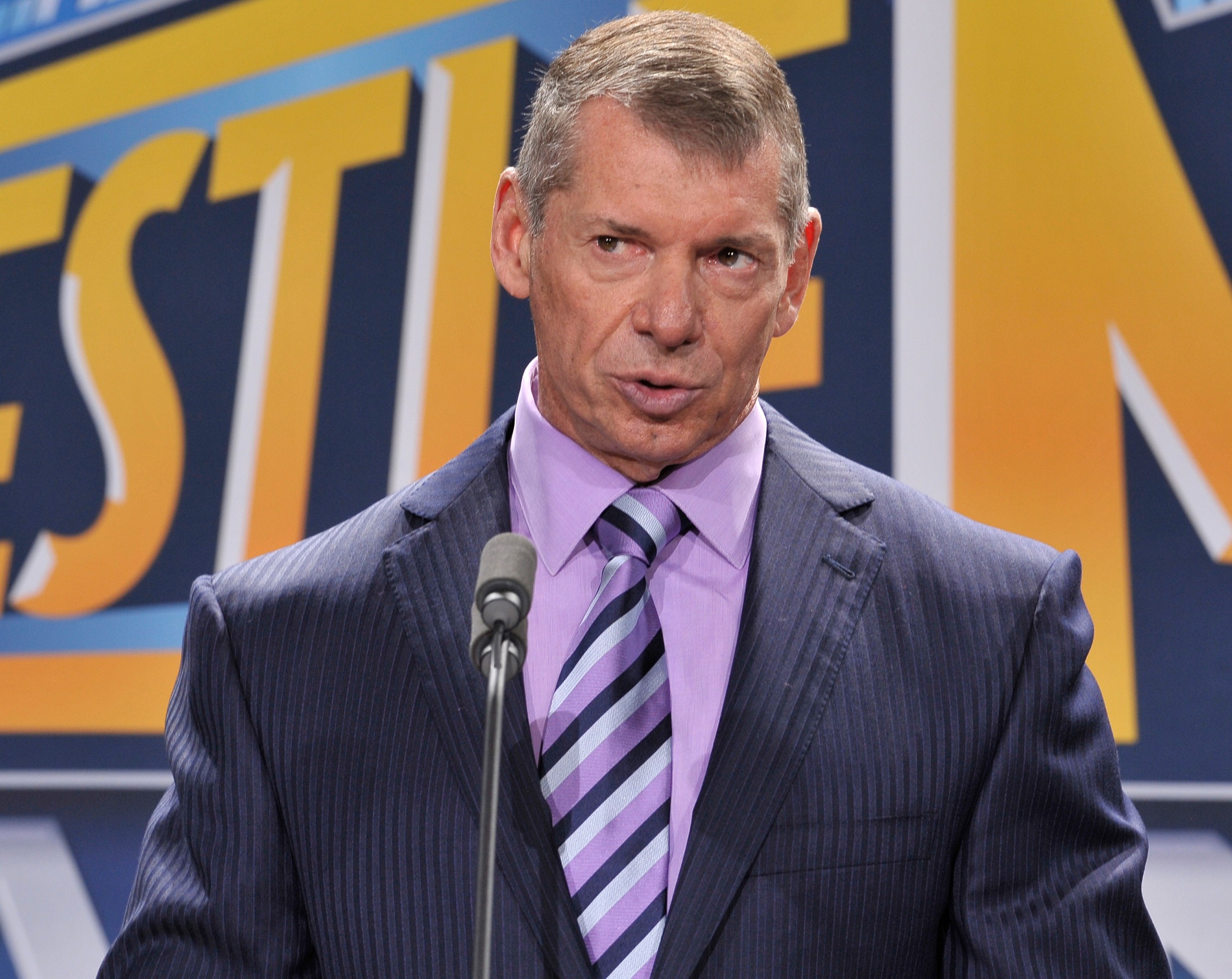 Shares of the 75-year-old's media and live events company slid a whopping 30 per cent in the seven months of the year, say Forbes.

McMahon also spent £154million to relaunch XFL as a direct competitor to the NFL.

But the coronavirus pandemic forced the company to cancel its season in March and just weeks later it filed for bankruptcy.

McMahon has called some tough shots in WWE to try to save cash.

In April, the wrestling behemoth furloughed "a portion" of its workforce and cut board member salaries.

That was believed to have led to monthly savings of around £3m.

WWE has improvised with live shows minus the fans – although Thunderdome has been hijacked with apparent Hitler salutes and KKK images.

A statement by the company condemned the "abhorrent behaviour" in the strongest terms and they have vowed to make wholesale changes to its virtual fan wall.

McMahon does not seem like he will stay down for long though – even if Donald Trump thought he had died in a stunt.

WWE is reported to be on the brink of recording record profits through new TV deals with Fox and BT Sport.

Merchandise sales are also believed to be booming too.

But McMahon has cracked down on wrestlers' use of certain social media, including Cameo and Twitch.

McMahon is said to have held a call with the company's biggest stars in which he made clear WWE owns owns their real names, not just their stage names.

It is not clear when McMahon last failed to make the grade but with huge growth from the TV deals set to kick in expect to see him back among the big dogs in 2021.