BEN CHILWELL had a birthday to forget after hobbling off injured for Chelsea after just ten minutes.

The left-back collided with West Ham winger Jarod Bowen – who coincidentally celebrated his birthday only a day earlier. 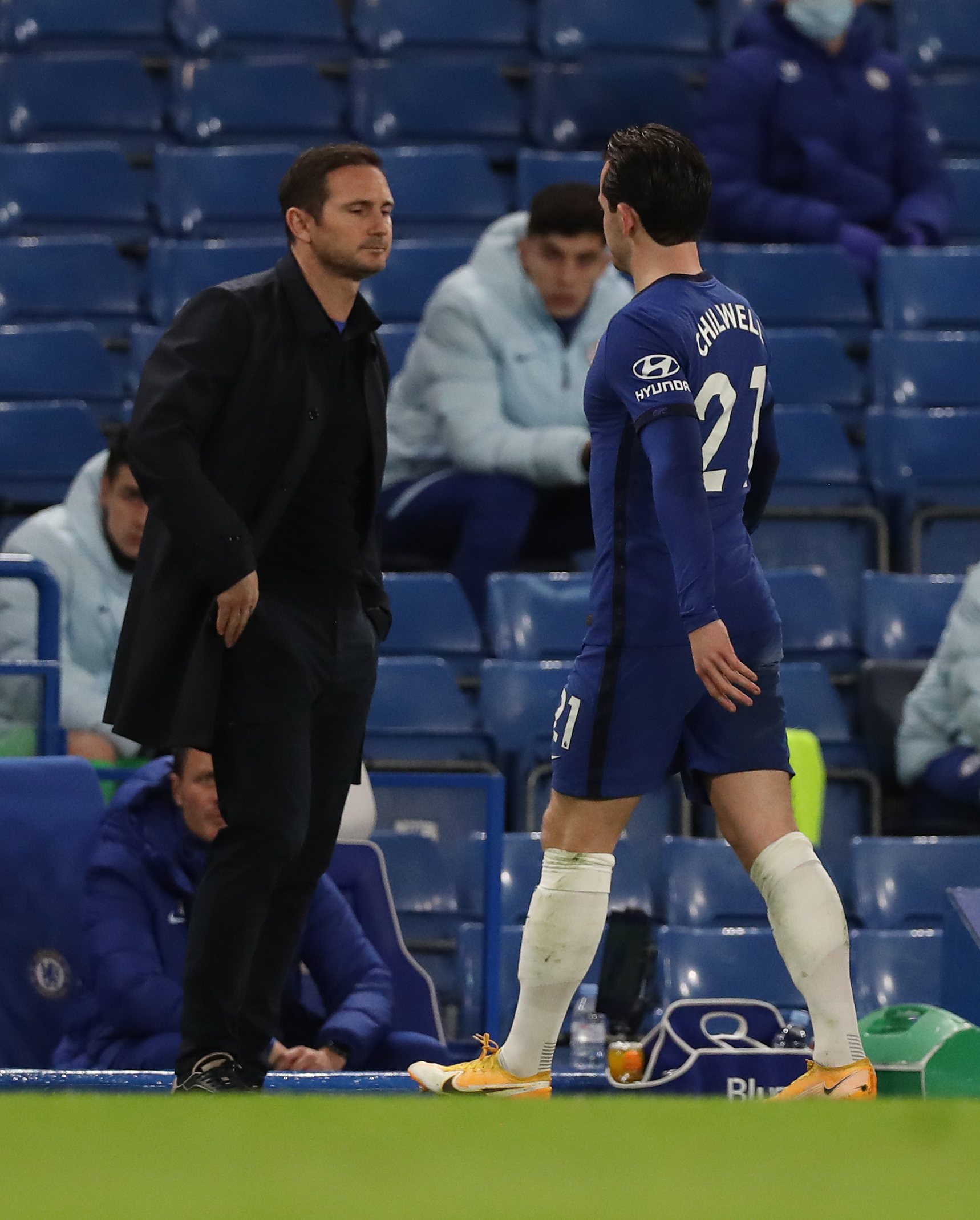 Chilwell, who turned 24, was replaced by Emerson.

It will come as a blow for manager Frank Lampard as he approaches a hectic festive run of games.

The Chelsea boss already has right-back Reece James sidelined with a knee injury.

While Hakim Ziyech has been out since the start of December after picking up a hamstring problem in Chelsea's 3-1 win against Leeds.

But Lampard has been given a boost with winger Callum Hudson-Odoi returning to the squad after suffering the same strain.

The forward was on the bench against the Hammers, after Lampard admitted it was too early to confirm when James or Ziyech could play again.

Premier League manager voted AGAINST the return of five subs despite complaints about crammed fixtures.

Lampard said: "It is just that when we talked about it as managers, the overriding factor from the managers whether they were maybe for or against it, because I think there are different factors to this.

"Was that this is a case of player welfare, making sure we are looking after the players and giving them the best opportunity to perform at an optimum level and not putting them at risk as such because of the uncertain times and the schedule."