BELGIUM and Croatia face-off in their final warm-up game before Euro 2020.

Both sides will be hoping to emulate their exploits in the 2018 World Cup this summer, with the Croats facing England in their first match on June 13.

Follow ALL the updates with our live blog below from 6.15pm… 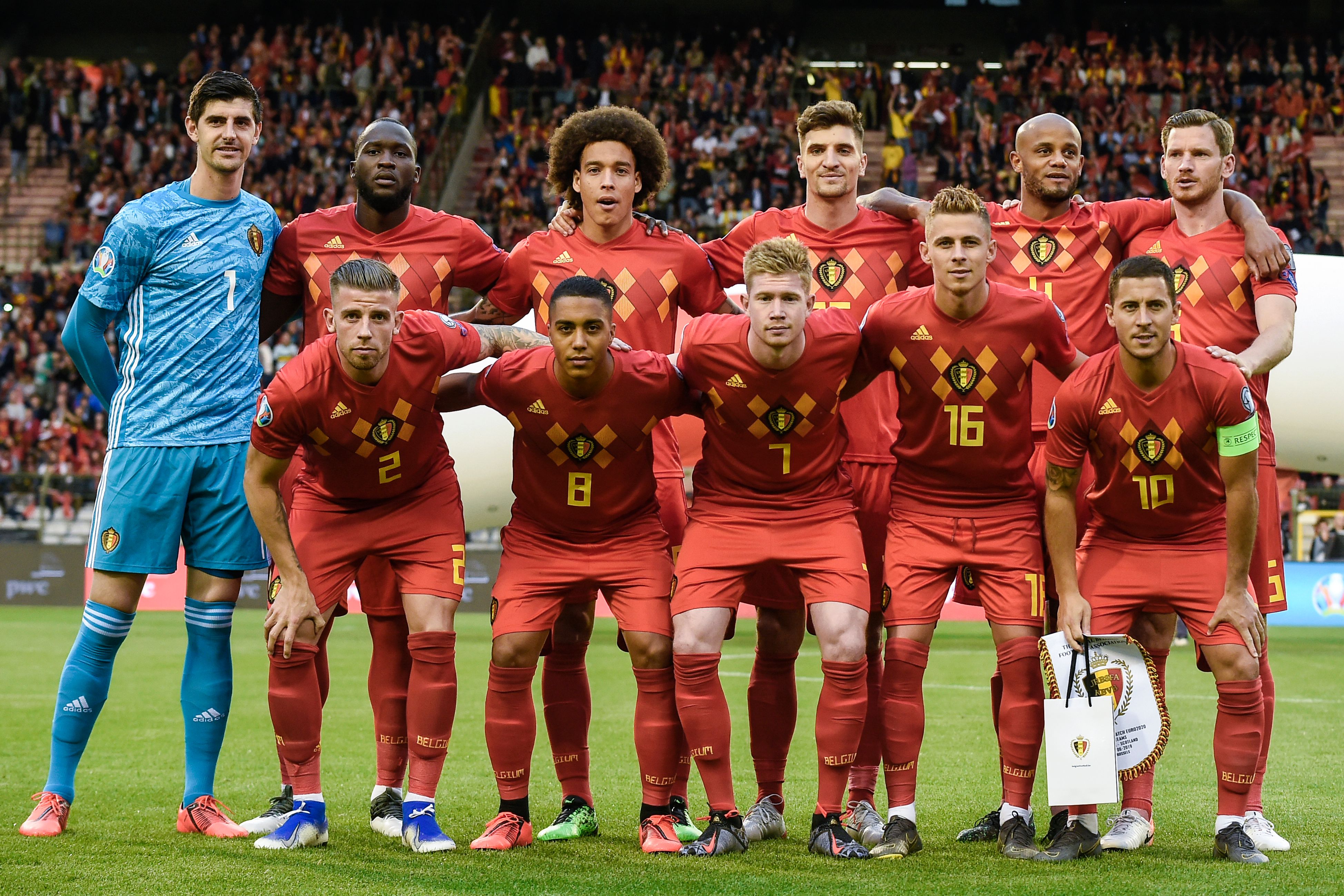 When is Belgium vs Croatia?

You can catch all of this game live on Sky Sports Premier League.

If you're not a Sky customer, grab a NOW TV pass from £9.99 to stream on your mobile, tablet or PC.

Kevin De Bruyne will sit out this clash after undergoing surgery on the facial injuries he sustained in the Champions League final.

Axel Witsel is back in training but this one will come too soon.

Timothy Castagne, Youri Tielemans and Leandro Trossard could all slot back into the side as Martinez makes changes.

Josip Brekalo will miss out for Croatia after limping off in their draw with Armenia.