BELGIUM boss Roberto Martinez was left raging at 'reckless' Antonio Rudiger after his challenge in the Champions League final which has left Kevin de Bruyne a doubt for Euro 2020.

The German defender blocked off the Manchester City playmaker's run during the second half of Chelsea's European triumph in Porto on Saturday night. 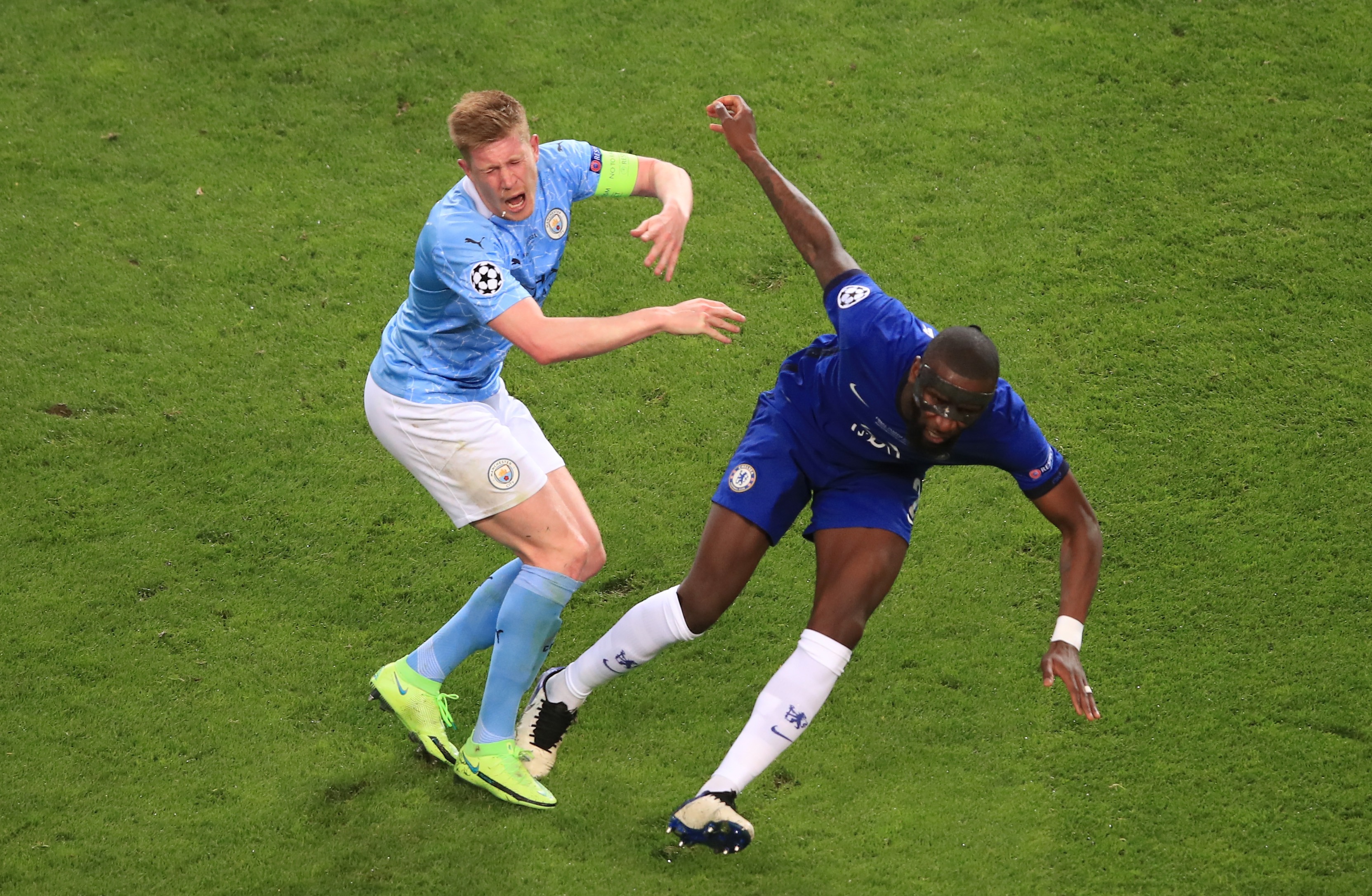 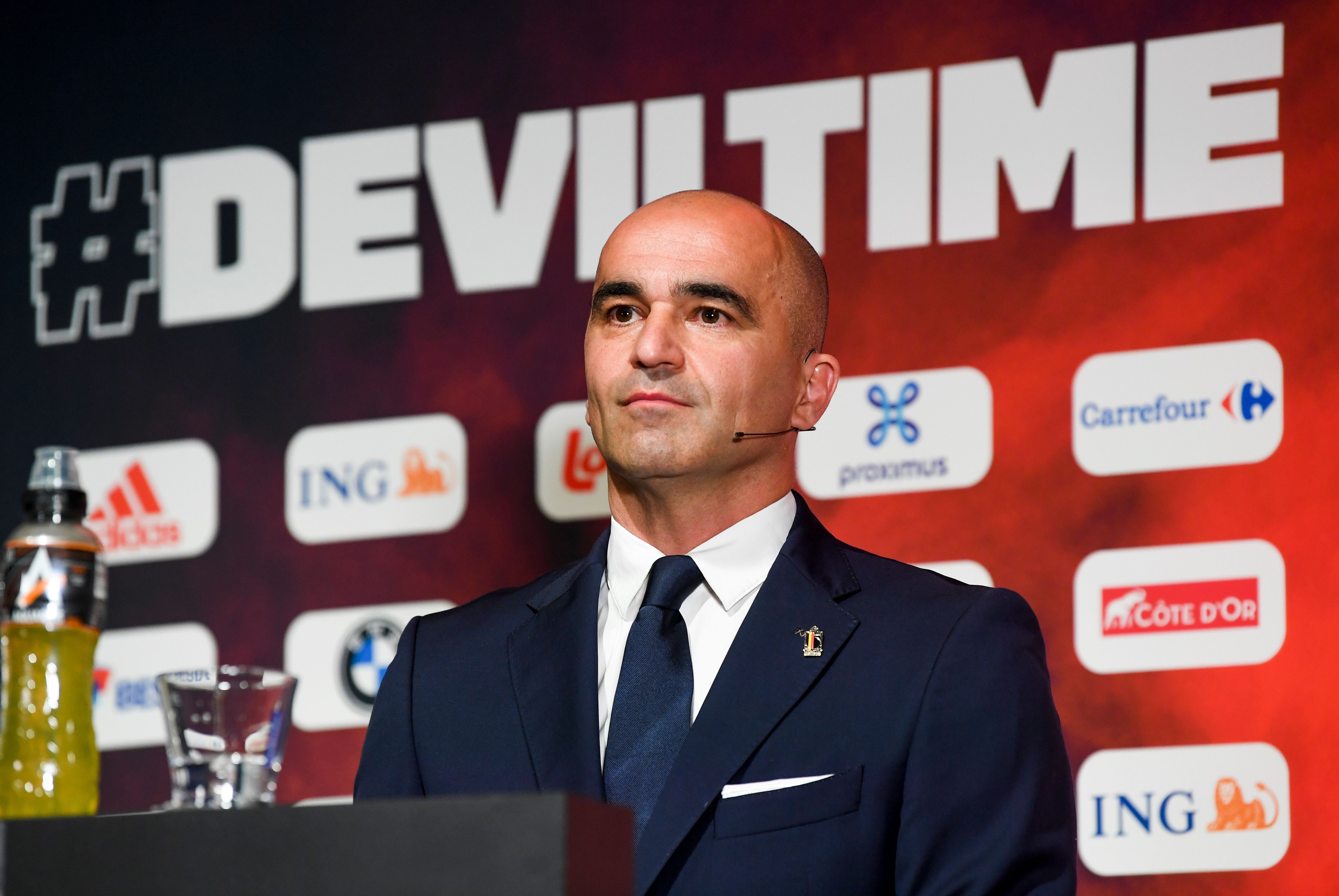 Rudiger caught De Bruyne in the face with his shoulder and, after a trip to the hospital, the Belgian has been left with fractures in both his nose and orbital socket.

Tweeting on Sunday, De Bruyne said: "Hi guys just got back from the hospital. My diagnosis is Acute nose bone fracture and left orbital fracture.

"I feel okay now. Still disappointed about yesterday obviously but we will be back."

And Martinez, who is now less than two weeks out from Belgium's first group game against Russia, believes Rudiger should have been punished harsher than the yellow card he received.

“For me, Rudiger is very, very fortunate,” he said. “When you look at the replay, there's no clash of heads.

“He’s properly leaving the shoulder against Kevin. He seems concussed and we will see the state of that.

“But that leaves a sour taste, because Rudiger’s holding his head, it’s almost that he wants to show that he’s hiding something. 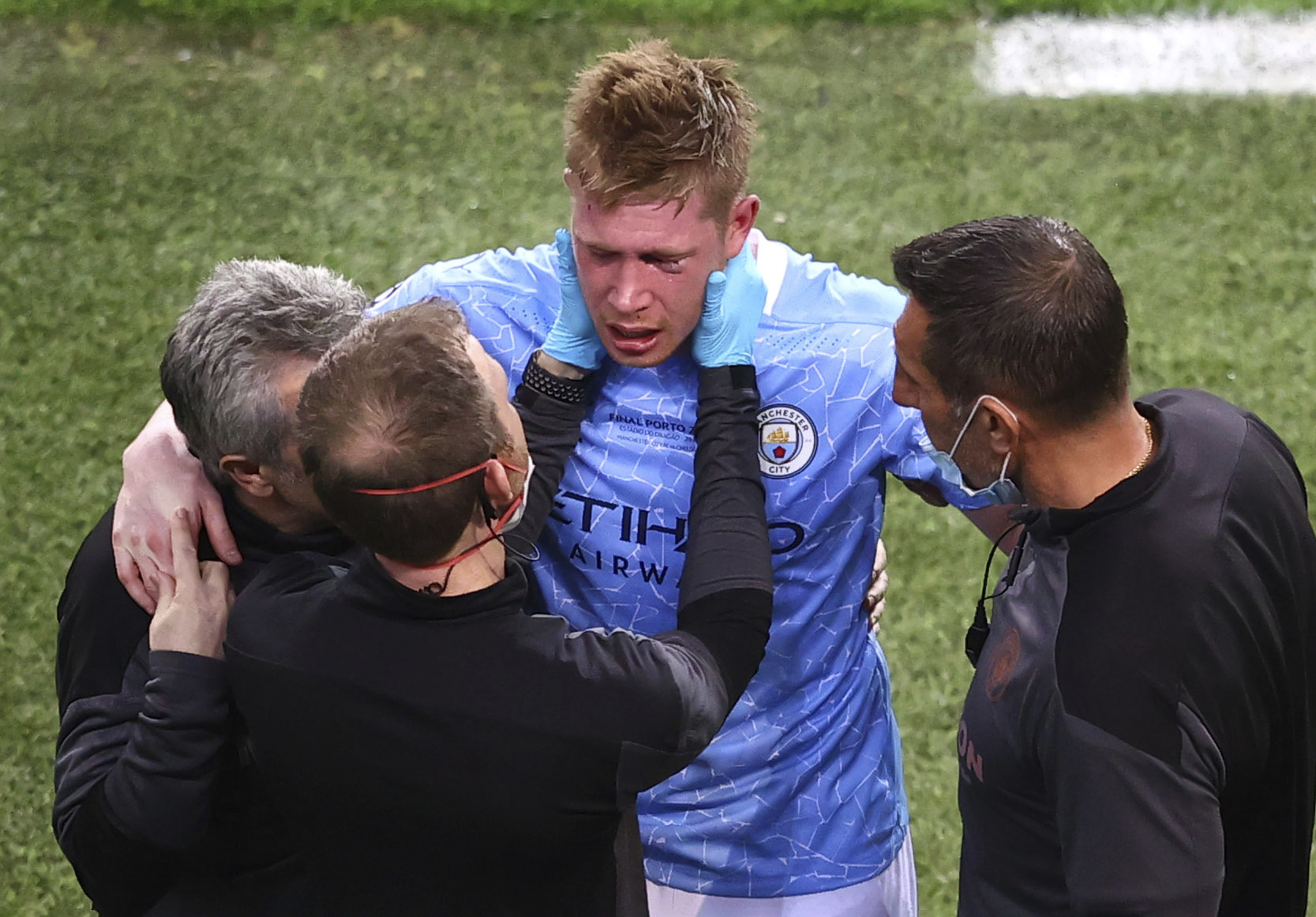 “For me, it was excessive force and it was reckless. And it should have been a red card.

“Kevin is not a player that goes down for no reason. You can see the pain and it’s a swollen eye.”

Belgium take on Russia in their opening game on June 12, before then facing Denmark and Finland.