BAYERN MUNICH have confirmed the signing of Reading left-back Omar Richards on a four-year deal.

The English left-back, 23, is out of contract next month and had already rejected a new contract at the Championship side. 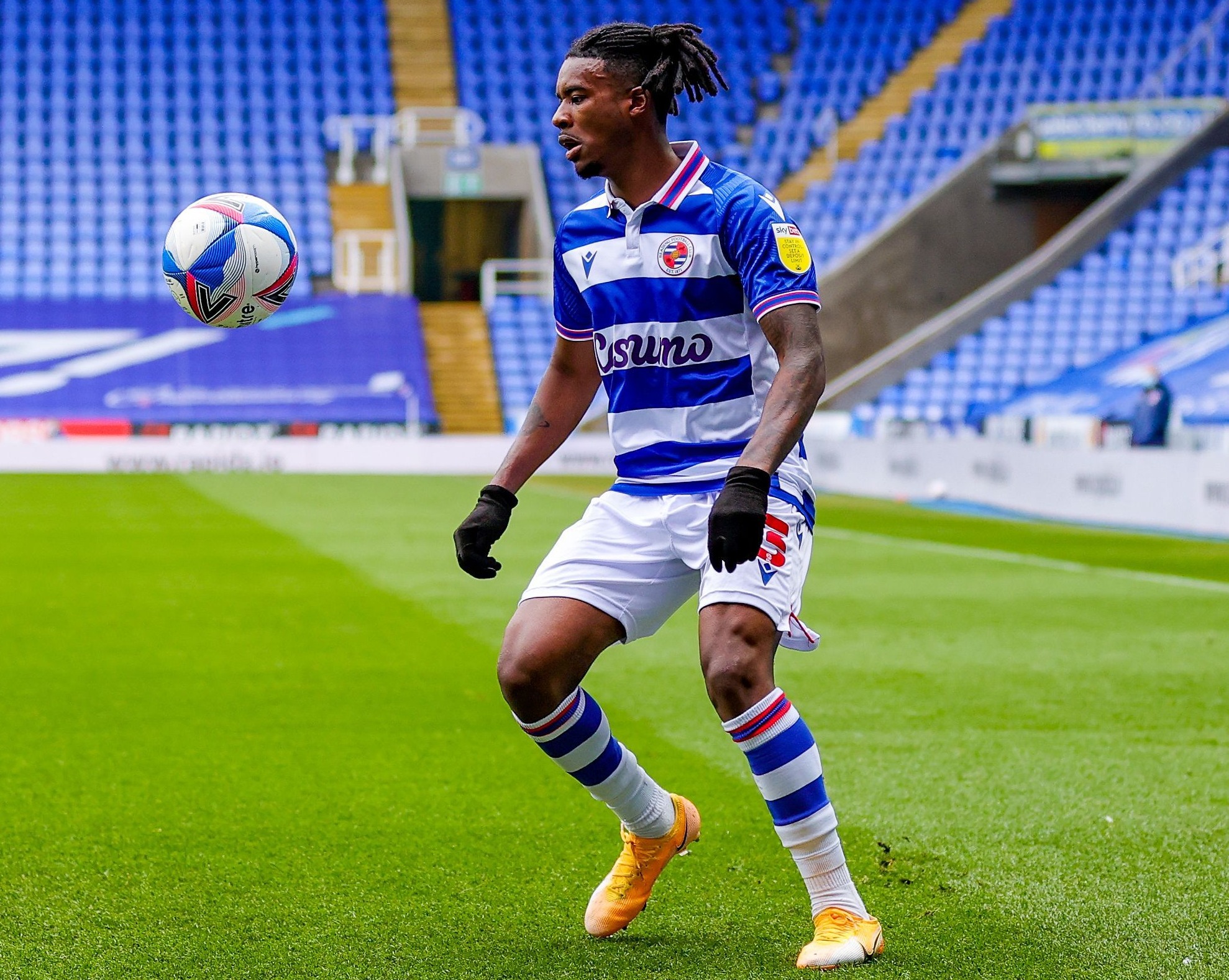 Bundesliga champions Bayern have now snapped up Richards on free and have handed him the No3 jersey.

With versatile star David Alaba quitting the German giants on a free, Richards will now provide back-up at left-back behind wonderkid Alphonso Davies.

Richards claimed: "My move to Bayern is a great honour for me.

"A dream has come true. I'm proud to be wearing the shirt of one of the world's biggest clubs."

Taking to Twitter, Richards added: "I’m over the moon to be joining @FCBayern, a top club with such great history I feel honoured to be a part of it.

"I can’t wait to get started, continuing to improve and give my all to help the team achieve our targets!"

Salihamidzic said: "Omar is a technically gifted player on the left side of defence.

"He finds good solutions going forward, he's very alert and we trust him to play a good role in our team."

Richards now becomes the latest young England talent in heading to Germany in search of bigger and better things.

Borussia Dortmund duo Jadon Sancho and Jude Bellingham are the biggest examples of players to head to the Bundesliga and shine.

But the likes of ex-West Ham star Reece Oxford and RB Leipzig ace Ademola Lookman have also turned heads since a move to Germany.