The 21-year-old is regarded as one of Europe's brightest talents and his performances have drawn interest from a host of top European clubs, including Man Utd and Chelsea. 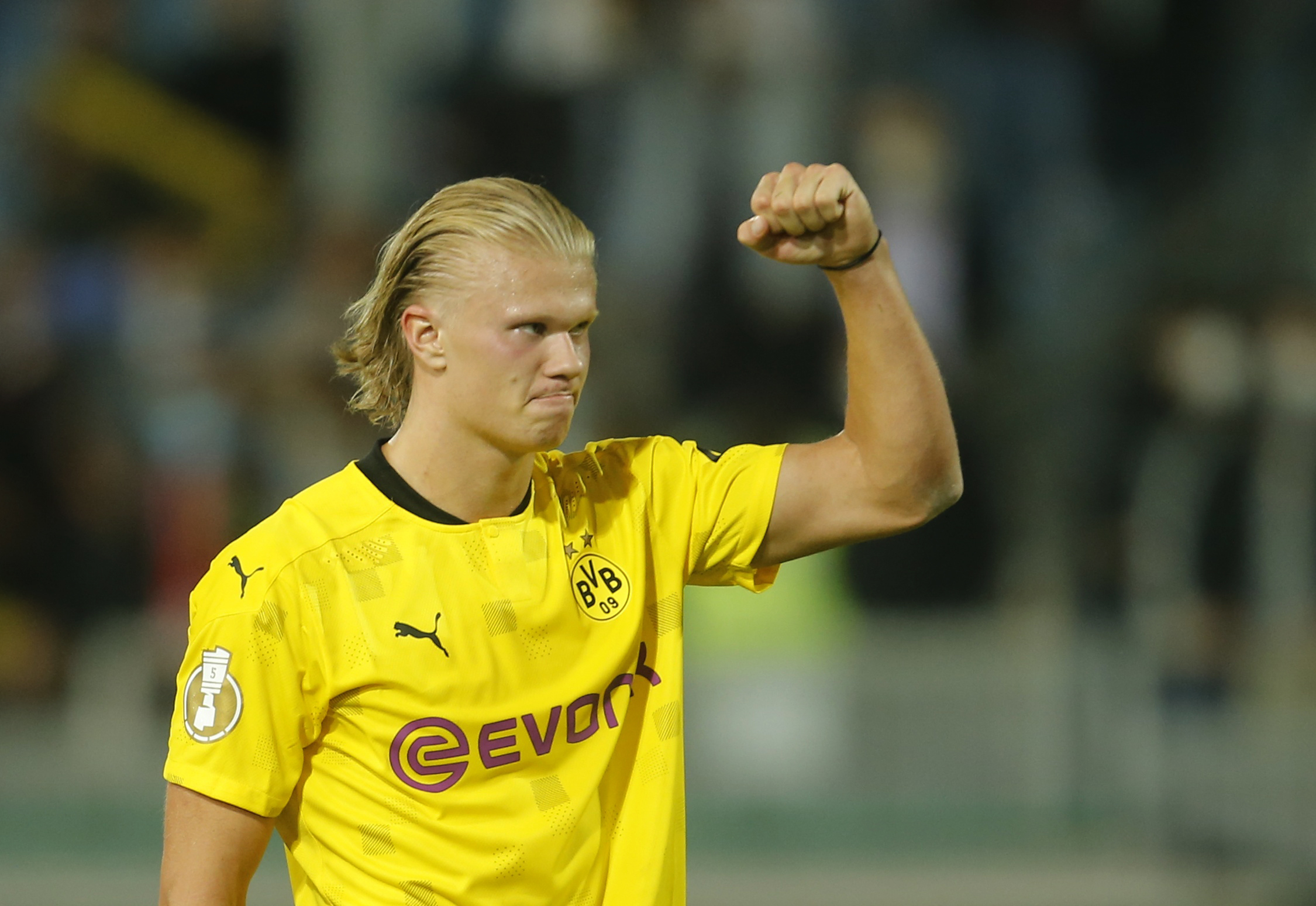 And Salihamidzic has confirmed Bayern's interest, but states that Haaland is a player "the whole world probably wants".

He told German outlet SPORT 1, as seen on Goal: "This [Haaland] is a top player that the whole world probably wants.

"Otherwise we would be full amateurs."

Haaland has impressively scored 60 goals as well as provided 15 assists in 60 games for Dortmund, earning himself an estimated value of £150million.

But clubs could pick Haaland up for £65m in June 2022 when his release clause activates.

Speaking on the possibility of Haaland moving on from Dortmund this summer, German journalist Raphael Honigstein shut down the transfer talk as his price is too high.

But confirmed that Haaland's release clause activating next summer is "a pretty open secret".

He told Sky Sports back in June: "There is a possibility but it’s unlikely at this point because the price tag is so big.

Haaland is available next season for a fairly reasonable 75m euros – that’s not official but it’s a pretty open secret.

“There is also a huge wage bill implication for whoever gets Haaland.

"They’d have to smash their wage bill and I think a lot of clubs are wary [of that].

“Haaland is available next season for a fairly reasonable 75m euros – that’s not official but it’s a pretty open secret.

“Whatever happens this season, it would really have to force Dortmund’s hand in a way that they can’t say no.

"I think that could be even beyond the wealthiest clubs in Europe this summer.”

Dortmund managing director Hans-Joachim Watzke has already ruled out a move for Haaland this summer.

He said in July: "It is pretty clear to me that Erling Haaland will stay at Dortmund.

"I tend to say that every day but no one really seems to listen as I hear something new every week."