BARCELONA'S transfer bid for David Beckham in 2003 was a bluff, according to former presidential candidate Lluis Bassat.

The Spanish giants were heavily linked with a move for the England icon while he was playing for Manchester United. 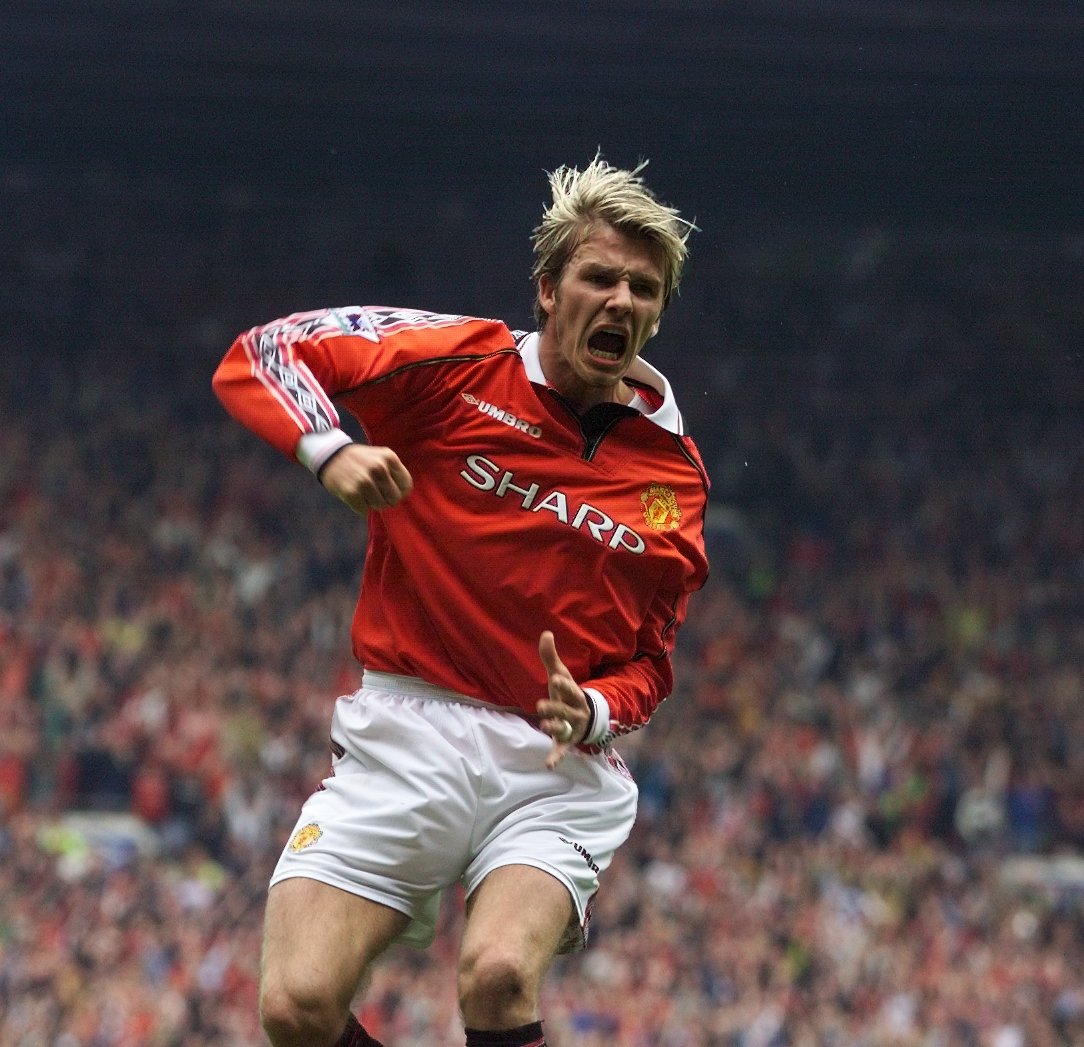 Reports claimed that Barcelona had agreed terms to bring Beckham to Spain.

But the move fell through and he ended up joining their LaLiga rivals Real Madrid in 2003 instead.

Bassat, 79, claimed that Barcelona's interest in Becks was not legit.

He suggested that it was a bluff used to help Joan Laporta to win the 2003 presidential elections.

Speaking on Catalunya Radio in comments revealed by Mundo Deportivo last year, he said: “Something happened because a few days before the elections I had 42 per cent in voting intention while Laporta had just nine per cent.

“Then I called the head of the advertising agency that manages the Manchester United account, the Ogilvy group.

“This person had a few days ago offered, in my office, to find sponsors for Barcelona like he was already doing with United.

"I called this man and said ‘Laporta says he has signed Beckham.'

At the time, Laporta claimed he was 'very confident' of completing a deal for the English star.

The presidential candidate said: "They think my campaign team is strong and we are very, very confident about our negotiations."