BARCELONA are interested in signing Manchester City's Bernardo Silva, according to reports.

The Portuguese midfielder started just 23 Premier League matches for City this season as he struggled to rediscover the form that saw him named their player of the year in 2018-19. 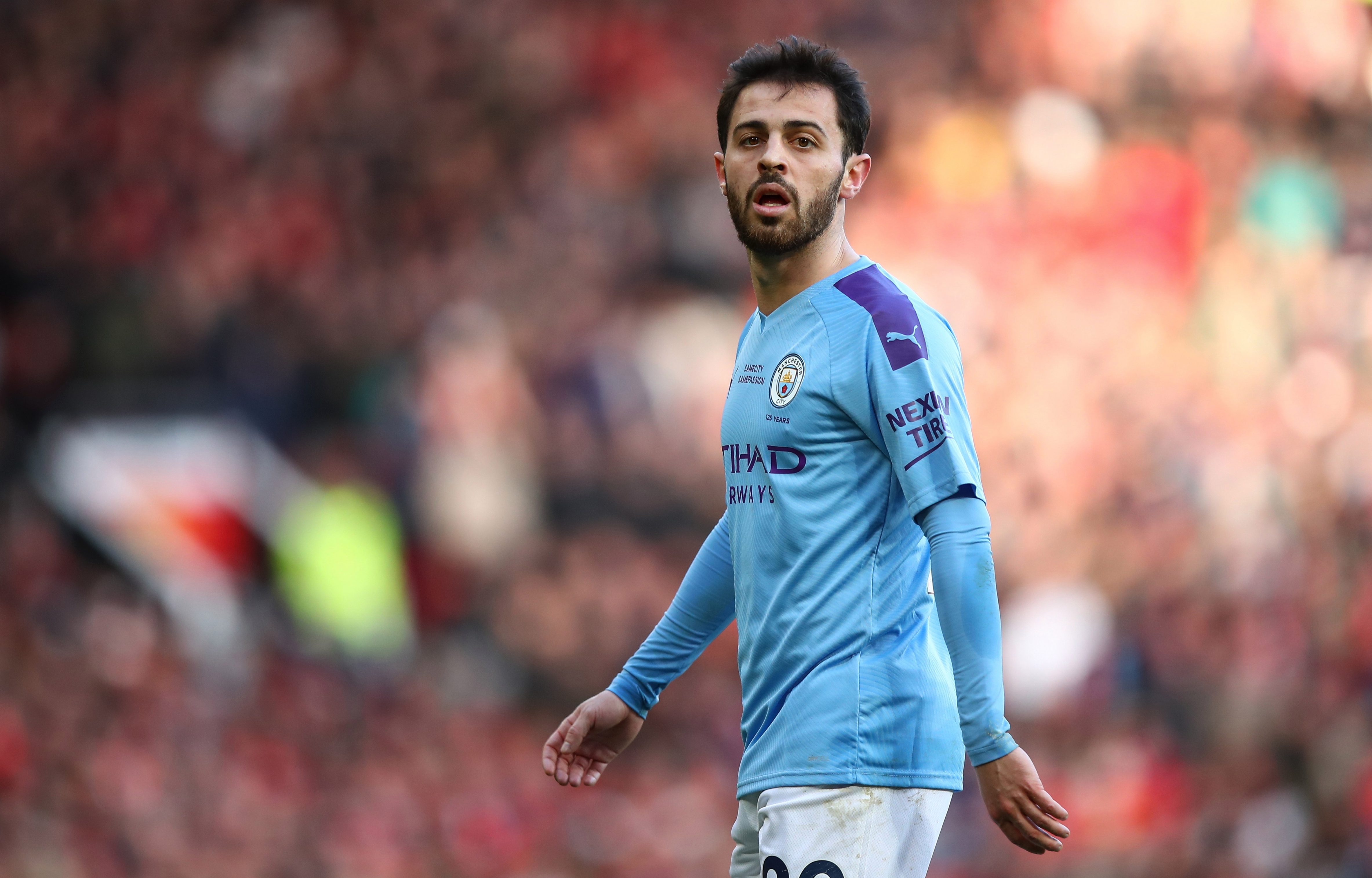 Barca hope to capitalise on Silva's situation and could include right-back Nelson Semedo in a cash-plus-player swap deal.

The Telegraph claims the La Liga giants hope to tempt the 25-year-old with a new challenge after three seasons at the Etihad.

However, Barca's limited post-coronavirus budget means they have prioritised swap deals this summer and hope to test City's resolve by offering Semedo in part-exchange.

Semedo, 26, has been on City's radar for some time and is among a number of names the Blaugrana are looking to move on in the transfer window.

Silva joined City from Monaco in 2017 for an initial £43.5million fee but would likely be valued much higher in the current market.

Despite a downturn in form, the midfielder has still contributed eight goals and ten assists in 52 appearances this season.

Asked recently about Silva, City boss Pep Guardiola admitted this season had been tough for the Portuguese due to the displays of Phil Foden and Riyad Mahrez.

"This season, maybe it was my fault or maybe Phil was more involved and Riyad maintained his level and the other players played good too,” Guardiola said.

Silva was overlooked in favour of Foden for City's Champions League last-16 win over Real Madrid on Friday night before coming on for the England under-21 international in the 67th minute.