THE BARCELONA scout who discovered Iniesta has his eyes on Spain's next rising star.

Bryan Gil is the 20-year-old winger who is attracting interest across Europe following a string of sensational performances. 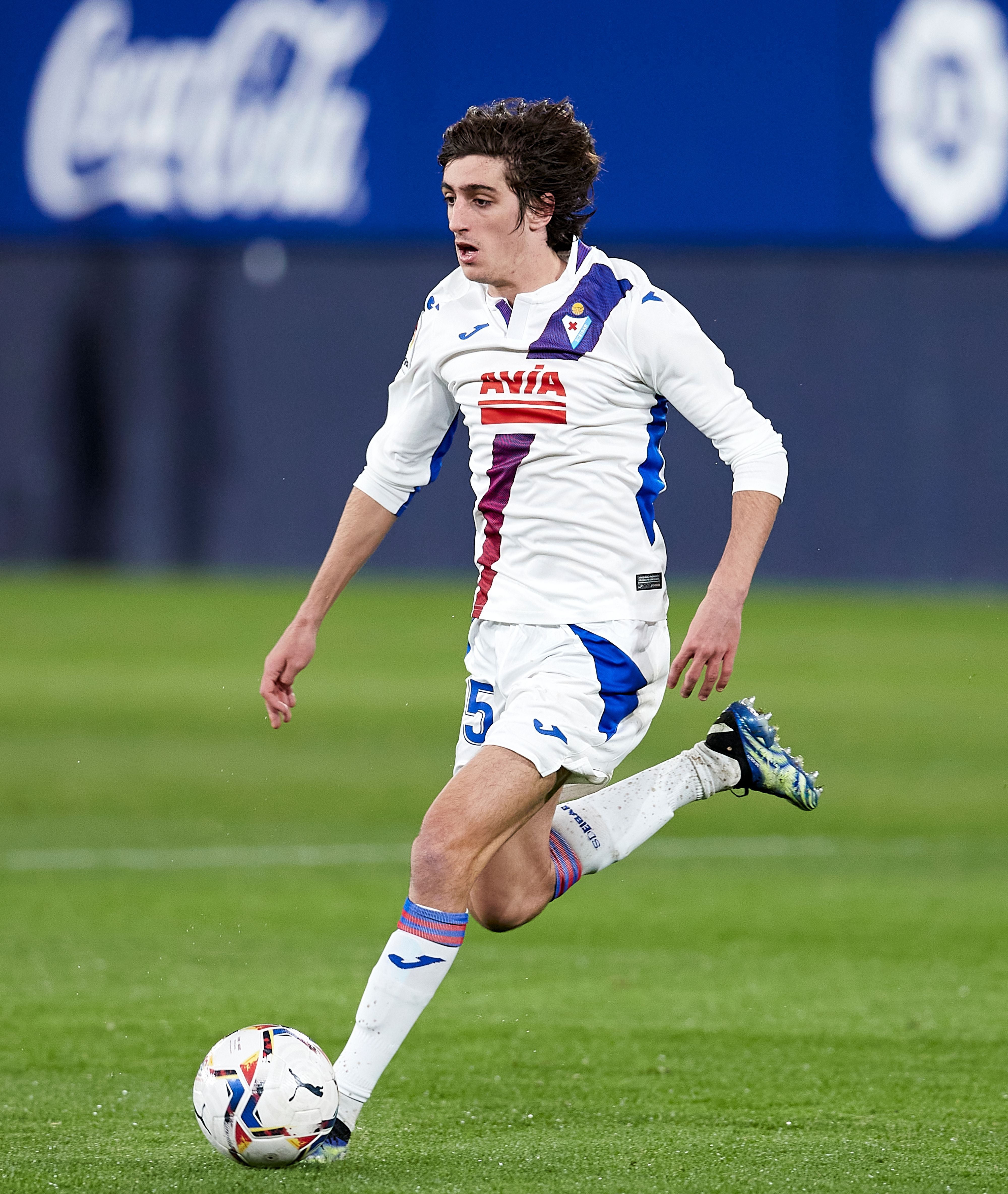 The Sevilla ace, who is currently on loan with Eibar, has even been likened to Barca's former superstar Neymar.

German Vaya Ballabriga is a highly respected Barca scout who has also picked out the likes of Ansu Fati.

And he is backing Gil to go all the way to the top.

Speaking to Cadena Ser, he said: "Right now he is Spain's best footballer and I compare him with Neymar.

“He can do certain things and has great versatility, as he can play at full-back, in the middle or on the left wing. It's impressive.

“I have spoken with Raman Planes about him and he has Bryan Gil in mind."

Ballabriga also confirmed he could leave for a bargain £31m if he fails to sign a new deal although that will pocket if he puts pen-to-paper on a new contract. 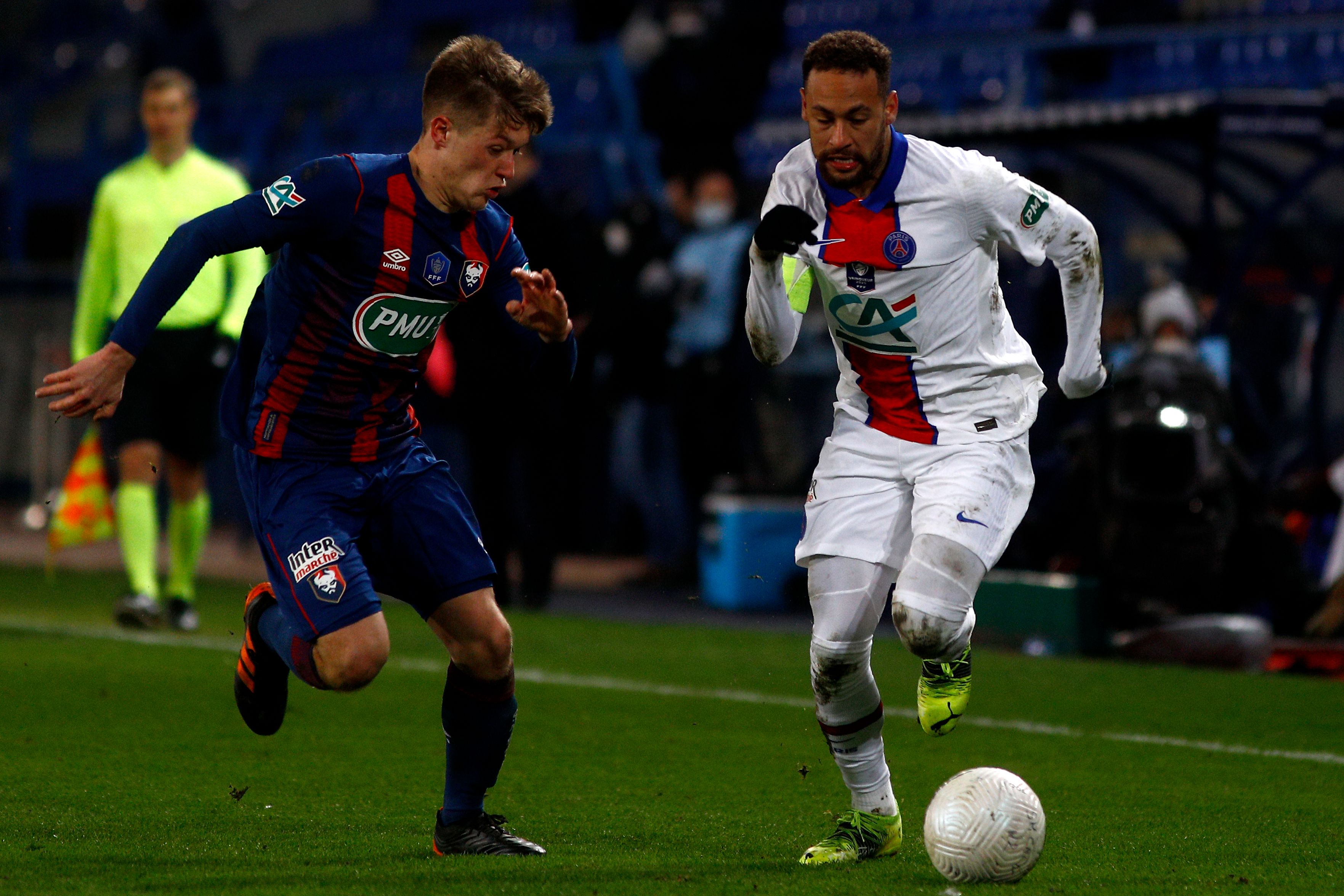 He added: "If he is signed now then his release clause is €35million, but if he signs a new deal with Sevilla then he'll have a release clause worth €150m (£131m).”

Gil still has over two years left on his contract with Sevilla and they are eager to sign him onto a long-term deal.

He has made 13 LaLiga starts this season scoring three times and assisting one.