BARCELONA are preparing to table one final offer for Inter Milan striker Lautaro Martinez but are unwilling to pay his £98million release clause.

Inter are refusing to budge, but Barca are not prepared to pay that much having been forced to tighten the purse-strings over the coronavirus pandemic. 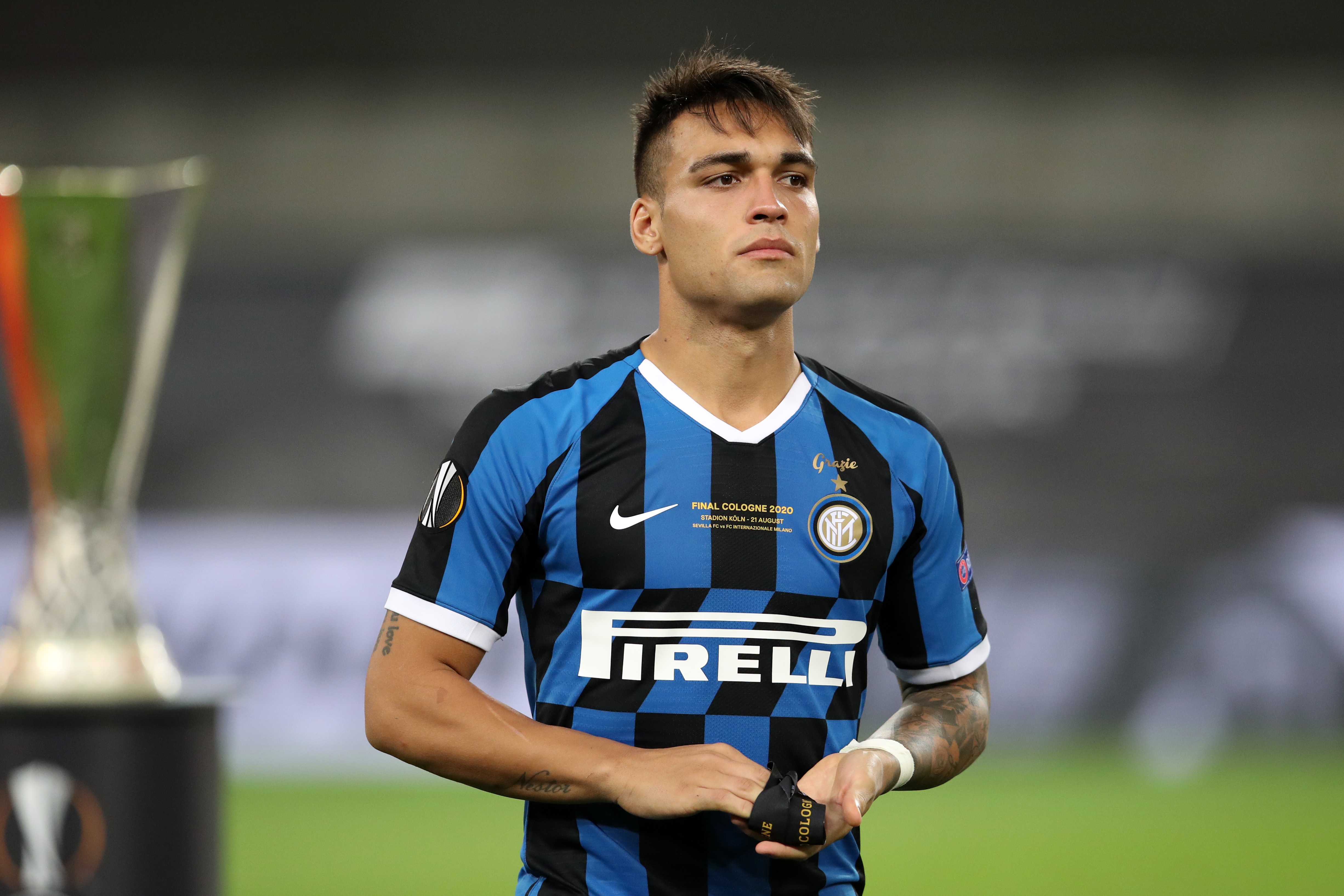 The Spanish club reportedly lost a staggering £267million during the pandemic, which meant meeting the striker's release clause was a tall order.

Inter have been playing hard-ball and have rejected all of Barca's previous bids, including an offer of £63million, plus left-back Junior Firpo.

Barca have said they only wish to pay £58million for Martinez, which has caused talks between the two clubs to stall, according the Forbes.

This hasn't deterred Barca, who still have Martinez at the top of their hit-list, according to Goal.com.

Martinez, 23, has scored 12 league goals in 27 appearances for Antonio Conte's side and a further five Champions League goals in six games.

His potential move to Spain was thrown into doubt amid the Messi saga, when the ace announced he wanted to leave Barca.

It had been reported that Martinez didn't want to join the team unless he could link-up with his idol at the Nou Camp.

Barca boss Ronald Koeman see Martinez as a perfect replacement for Luis Suarez, who's en-route to Juventus after being told he's surplus to requirements.

They are also trying to cut down its wage bill, and Martinez will earn significantly less than Suarez at the club.

If the deal cannot be completed, Barca will turn their heads towards Lyon striker Memphis Depay.

The club are said to be in advanced talks with Depay, with it being reported that they have had a bid for him accepted, and personal terms are close to being agreed.