BARCELONA and Bayern Munich are ready to pounce for Mauricio Pochettino.

The Argentine is going back to his house in Spain after the shock Spurs sacking on Tuesday. 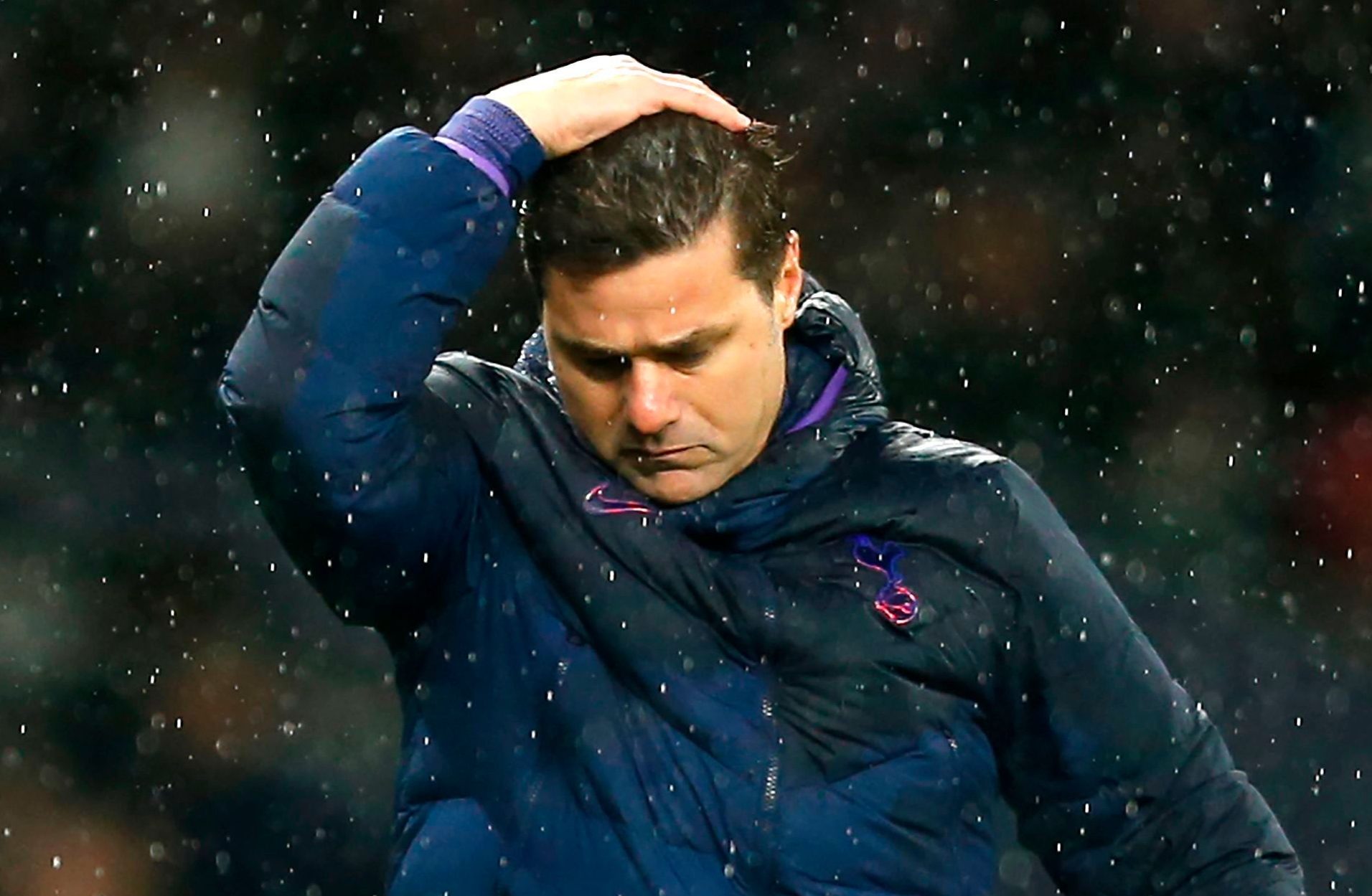 Poch is in the unusual position of having Europe’s top clubs forming a queue for him, despite losing his job after a poor start to the season.

Ernesto Valverde is under pressure at Barca and they will look to the ex-Espanyol manager should the LaLiga giants wield the axe.

Bayern Munich have Hansi Flick, sacked boss Niko  Kovac’s former No 2, as their interim coach and want to talk to Poch, 47.

But it is Barca who are making the biggest move.

In 2017, Poch said he could not see himself managing them despite being seen with long-term friend and Barcelona president Josep Maria Bartomeu.

He said: “Before being a manager, being loyal is more important. I am an Espanyol fan. It would be impossible for me to manage Arsenal.”

Manchester United and Real Madrid hope Poch does not jump back into a job as they may be interested in him at the end of the season.

While Arsenal legend Martin Keown has called on his old club to “consider Pochettino” as a replacement for under-fire Unai Emery.

Pochettino – who guided Tottenham into the Premier League's top four in three of the last four seasons and reached last year's Champions League final – was replaced by Jose Mourinho on Wednesday. 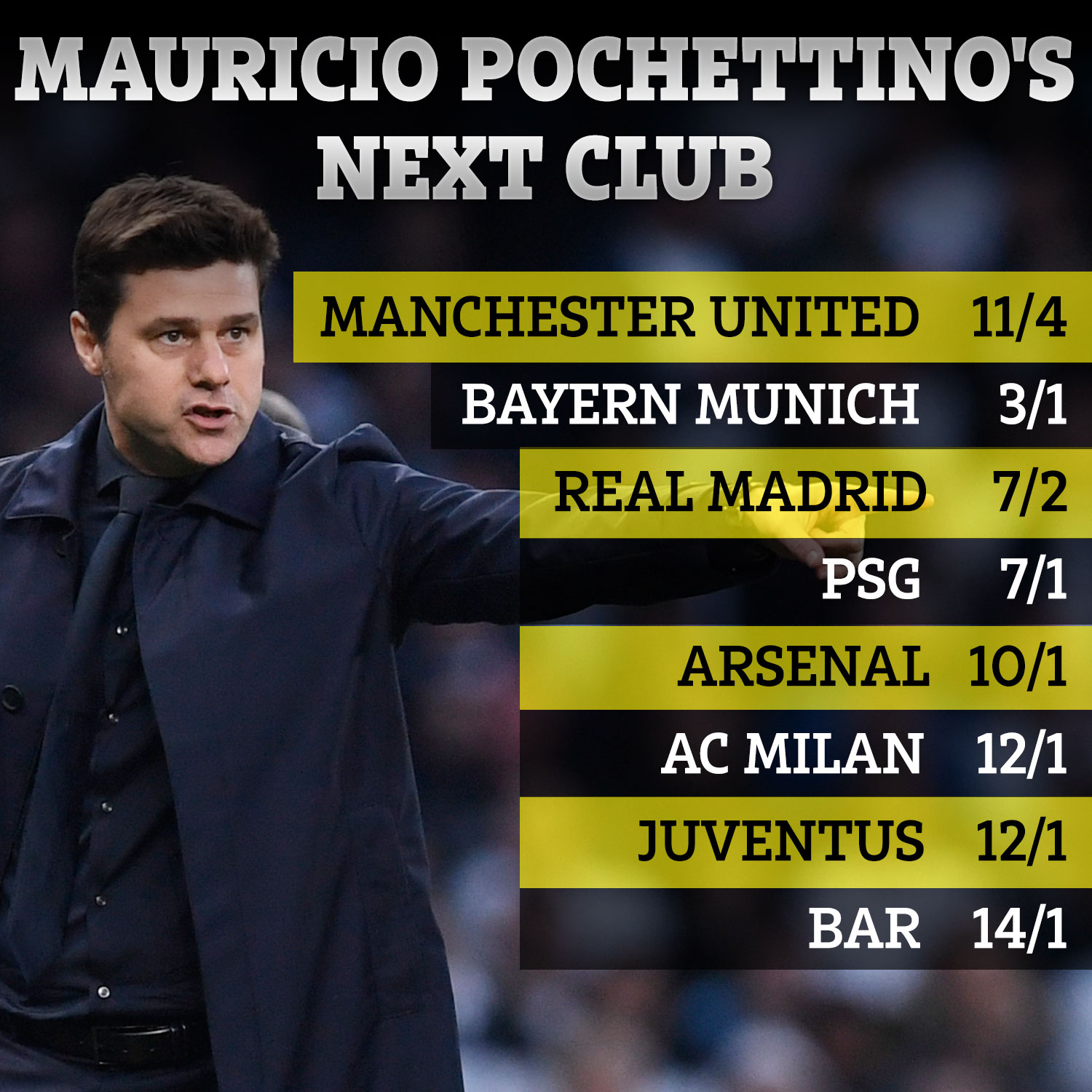