That is according to Emili Rousaud, who is one of the candidates in the running to replace Josep Maria Bartomeu. 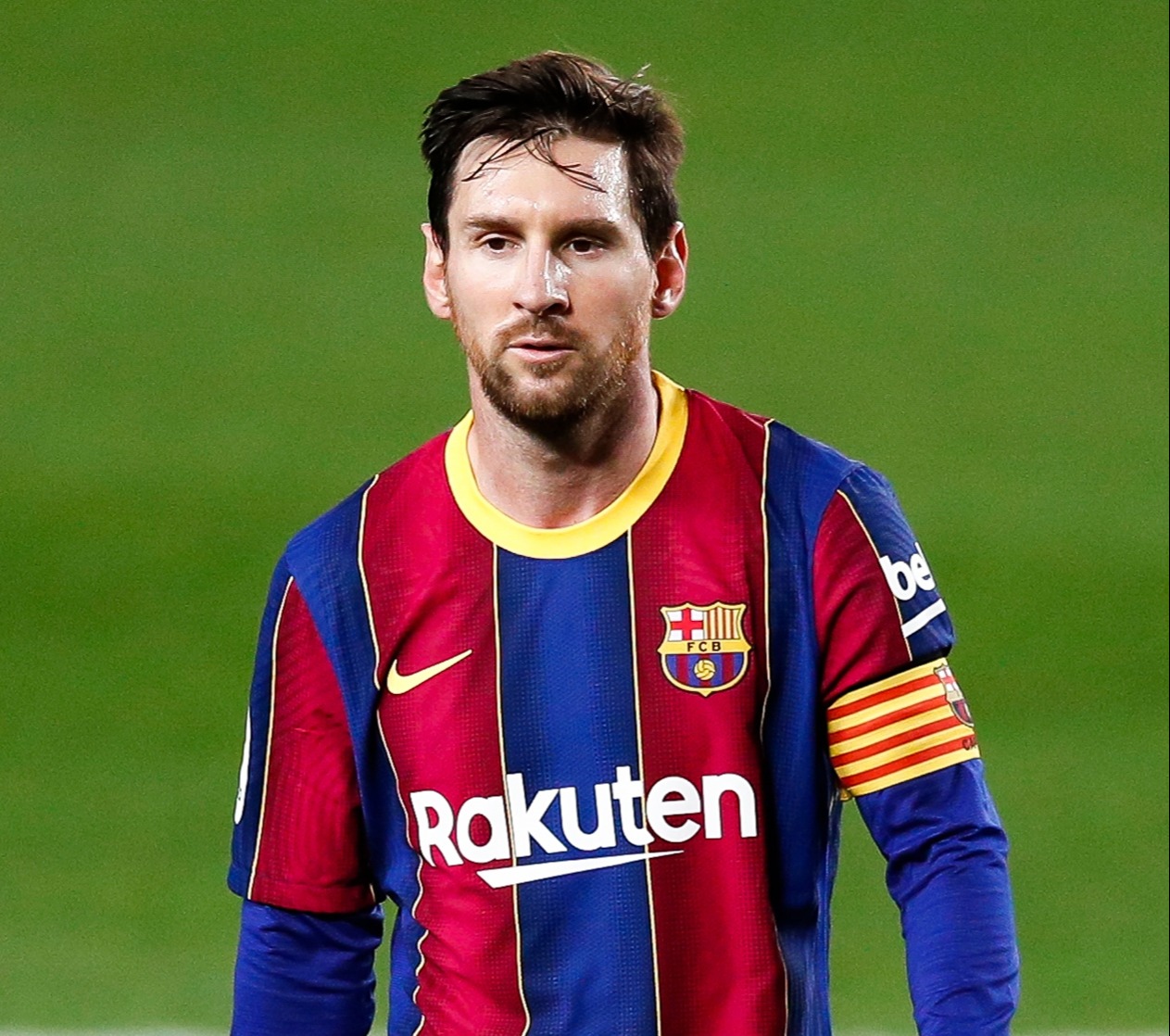 The Nou Camp has been Barcelona's home ground since it officially opened in 1954.

But Rousaud has revealed his plans to hold a referendum over changing the name of the stadium.

According to Marca, the 54-year-old said: "We will hold a referendum to change the name of the stadium to Camp Nou – Leo Messi."

Napoli are set to rename their stadium in memory of Diego Maradona after he died on Wednesday, aged 60.

Neymar left the Nou Camp to join Paris Saint-Germain for £198 million in August 2017.

And the Brazilian has been heavily linked with a move away from the French giants.

Rousaud confidently said: "We're going to sign two top players, one of them is Neymar. 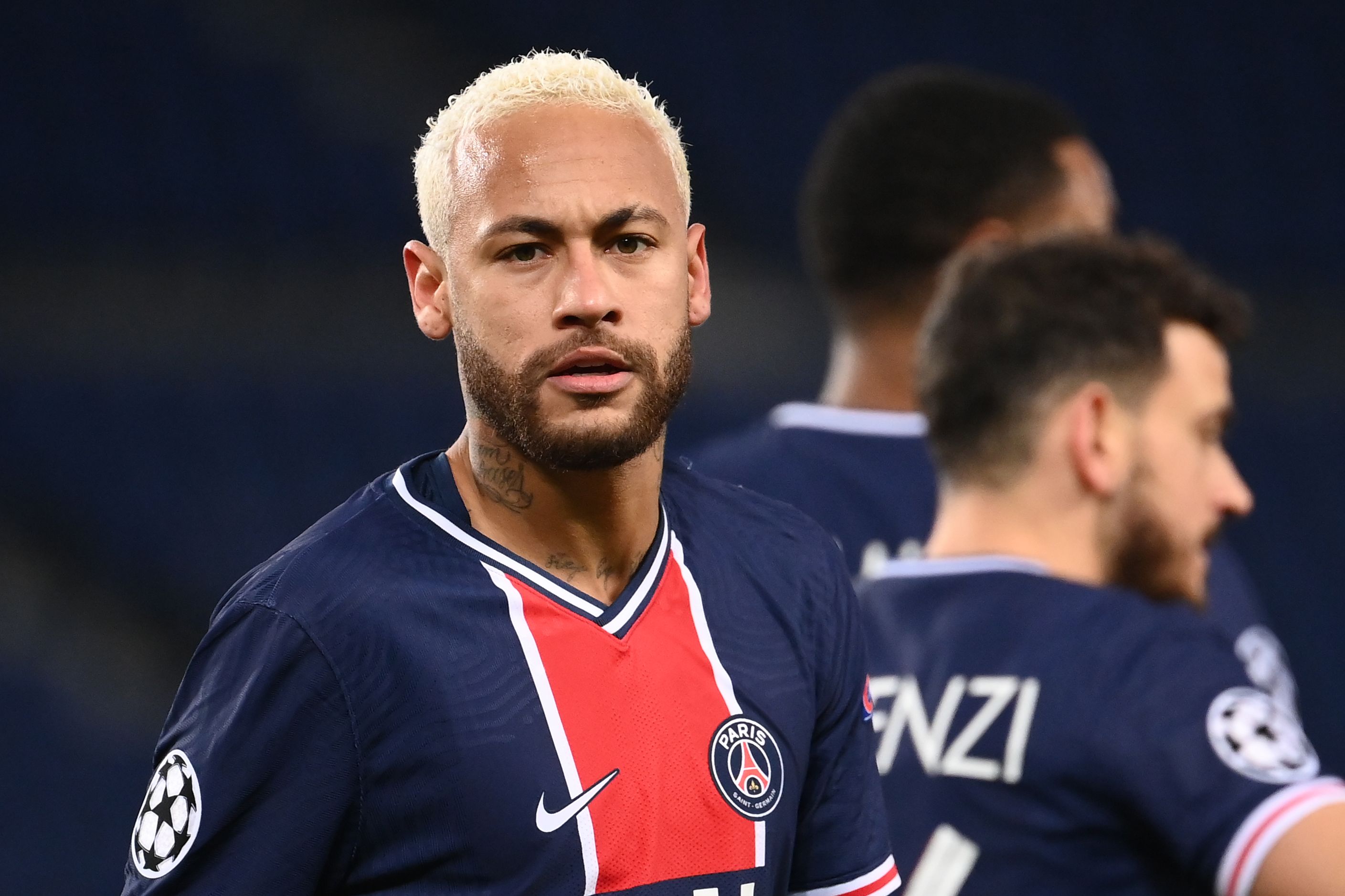 "We are working to bring him back to Barcelona… if he withdraws the lawsuit he has against the club.

"We hope to be able to announce soon the name of the other-big name player we want to bring.

"It will not leave anyone indifferent. We have a direct line to the player."

But fellow presidential candidate Toni Freixa does not share the same view about Neymar.

He boldly claimed the PSG striker is not good enough to come back to Barca.