BARCELONA boss Xavi has reportedly instructed his new employers to pull out all the stops to bring Mo Salah to the Nou Camp.

The Barca legend took the reins at his old club in a bid to rebuild a squad that sits all the way down in ninth in La Liga. 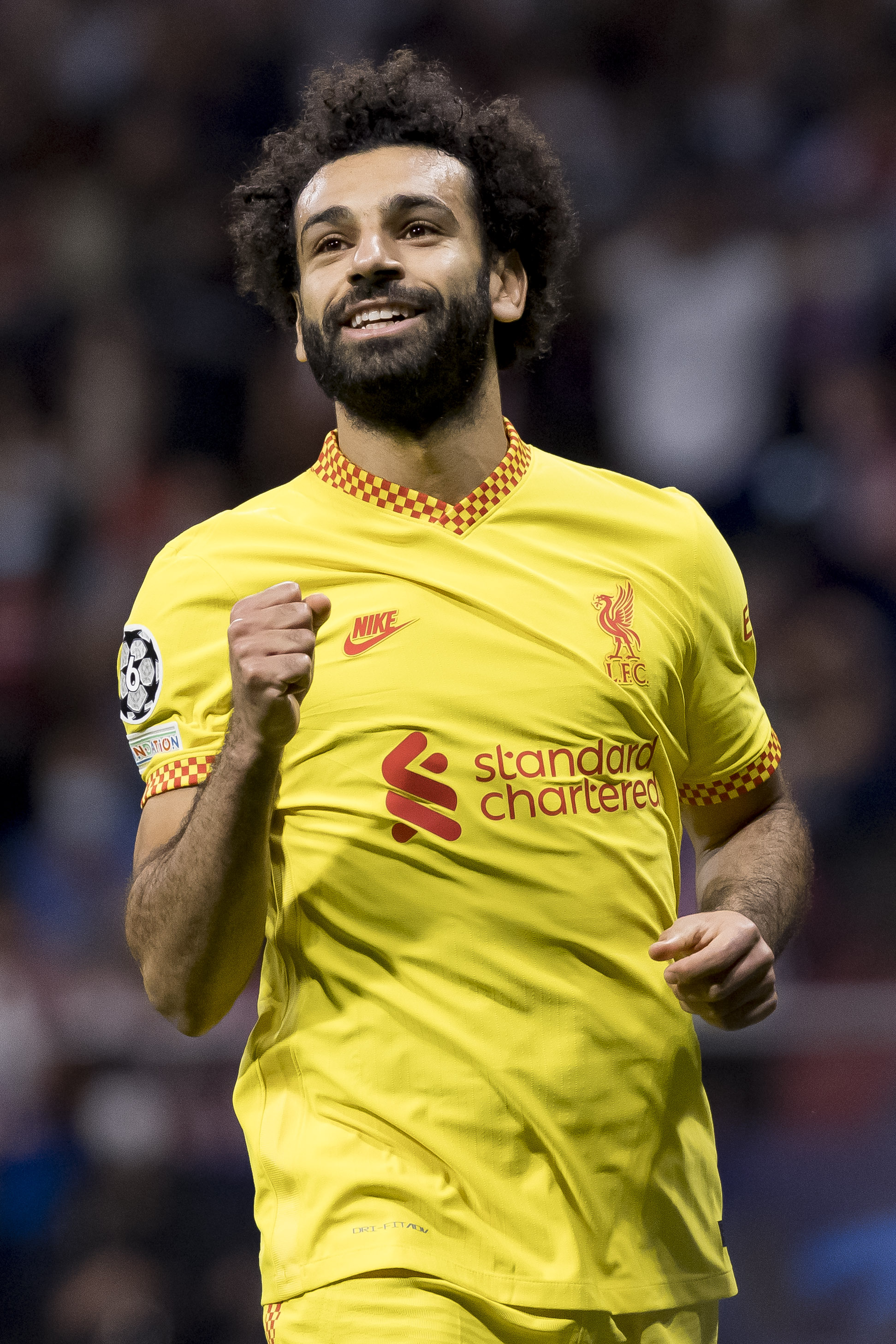 And the new manager is understood to have identified Liverpool superstar Salah as the man to breathe new life into his attacking options.

Salah is under contract with the Reds until 2023 and Anfield bosses are trying desperately to tie him down to a new deal.

But El Nacional reports Xavi wants the Egyptian goal-machine ‘at all costs’ after the departure of Lionel Messi to Paris Saint-Germain in August.

Liverpool will have to sell their star player next year if he refuses to sign a new contract or risk losing him on a free.

Barca are famously cash strapped these days as they labour under a huge mountain of debt.

The financial turmoil in Catalonia was behind the departure of talisman Messi to PSG as they failed to offer him an affordable contract.

Signing Salah next year will cost a fortune as the 29-year-old racks up the goals in England – he has 15 already this season.

But Barca have previous with Liverpool forwards, having signed Philippe Coutinho and Luis Suarez from the Premier League giants.

They may currently lack funds but president Joan Laporta is said to be confident he can convince Salah to move.

And with rivals Real Madrid redoubling efforts to bring in striker Kylian Mbappe, Barca are determined to sign a new star of their own to match.