AURELIEN TCHOUAMENI is at the centre of a 'European bidding war' with Real Madrid said to have joined the chase.

The Monaco ace is already wanted by Manchester United, Chelsea and Liverpool and is now on Juventus' and Los Blancos' radars. 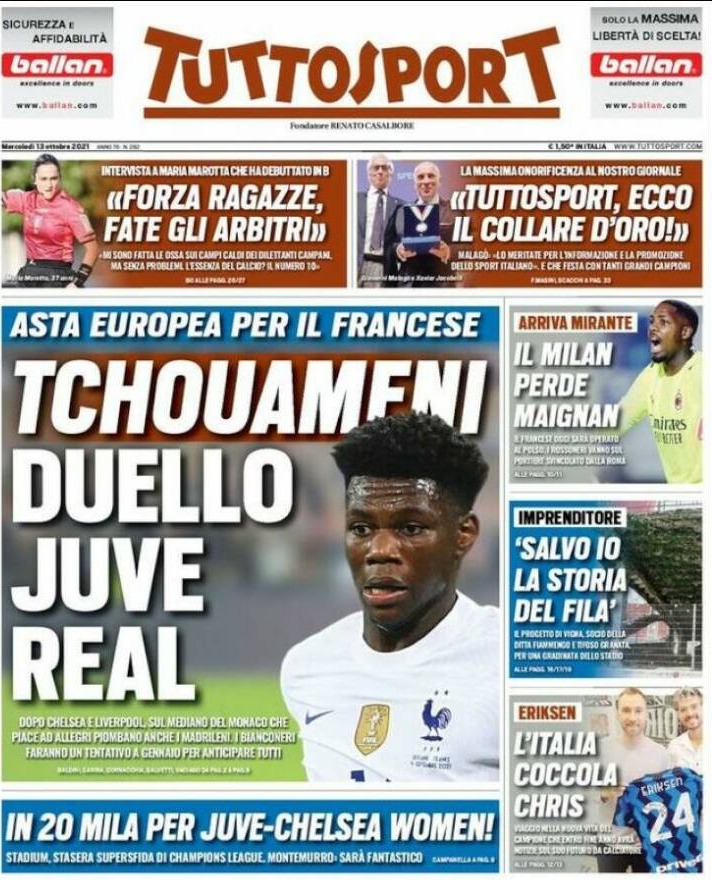 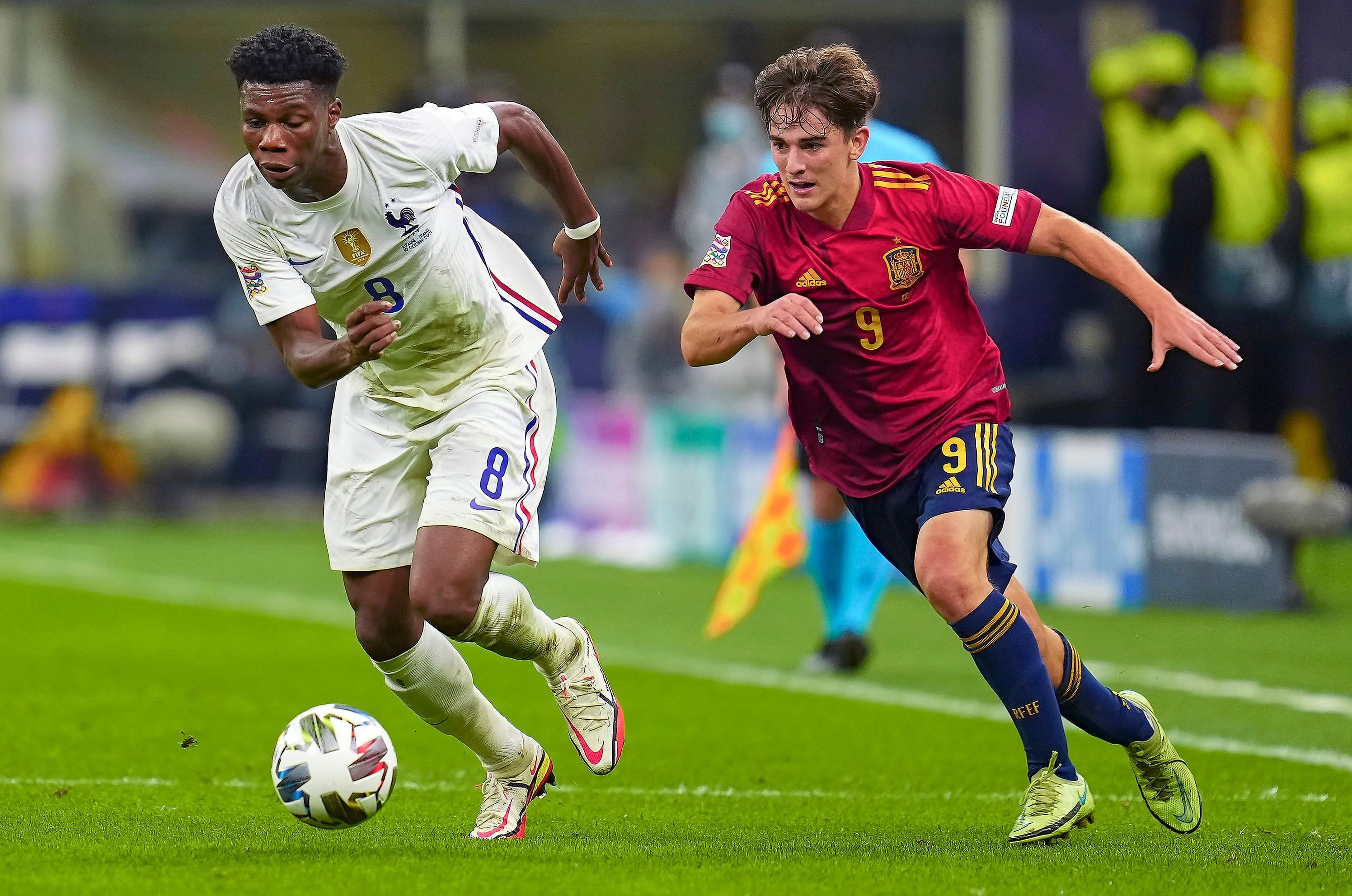 Juve boss Max Allegri is said to be a huge fan of the holding midfielder.

And the Old Lady will make an offer for the Frenchman in January, according to Italian outlet TuttoSport.

Tchouameni, 21, lit up Ligue 1 in his 36 appearances for Monaco last season, winning the league's Young Player of the Year award and earning a spot in the Team of the Season.

The youngster burst onto the scene at Bordeaux in 2019 before making the switch to Monaco last January in a deal thought to be worth around £17million.

He starred alongside former Chelsea midfielder Cesc Fabregas in midfield to help his side finish third in Ligue 1 last season and secure a spot in the Champions League third qualifying round.

His fine form at club level earned him a call-up to the France national team in September.

And he has featured in all five of France's competitive matches since.

The young midfielder impressed after coming on for the last 15 minutes of France's 3-2 over Belgium in the Nations League semi-final and earned a starting spot in their final win against Spain.

Playing alongside Paul Pogba, Tchouameni helped France win 2-0 to become Nations League champions, and his midfield partner has spoken about him in glowing terms.

Pogba told RTL: "Very, very good. He’s not a boy, he’s a man. It’s a pleasure to play next to him. He brings a lot of energy.

"A lot of energy, extraordinary technical and physical quality.

"We wish him to play a lot more games and that I am always by his side."

Juventus are also reportedly in the race to sign Tchouameni, but could be priced out of a move with Monaco valuing their young star at around £34m.