PIERRE-EMERICK AUBAMEYANG has been linked with a move to Barcelona – but incoming boss Xavi ruled it out LAST YEAR.

The Arsenal captain, 32, has been on the radar of the struggling LaLiga giants since last summer. 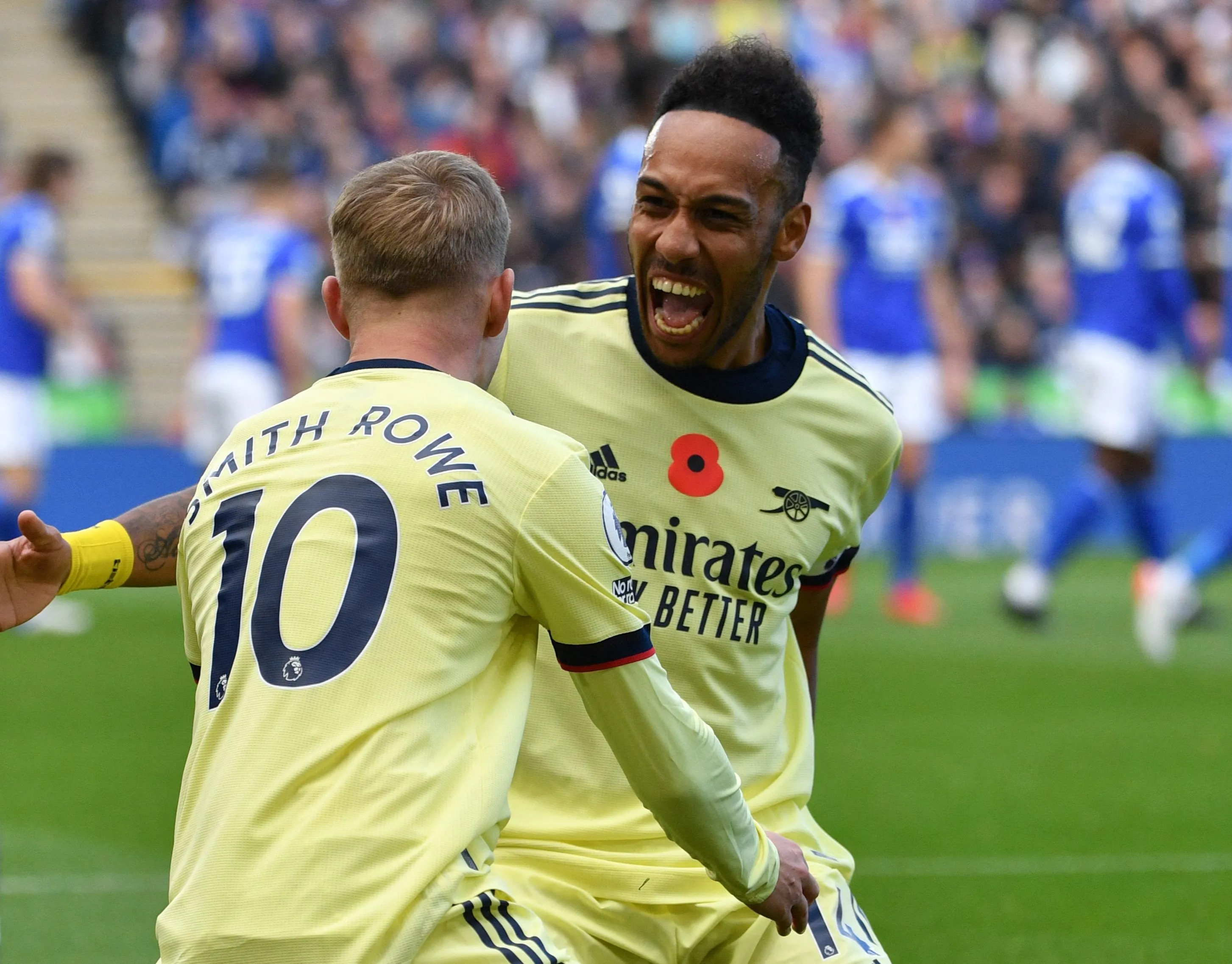 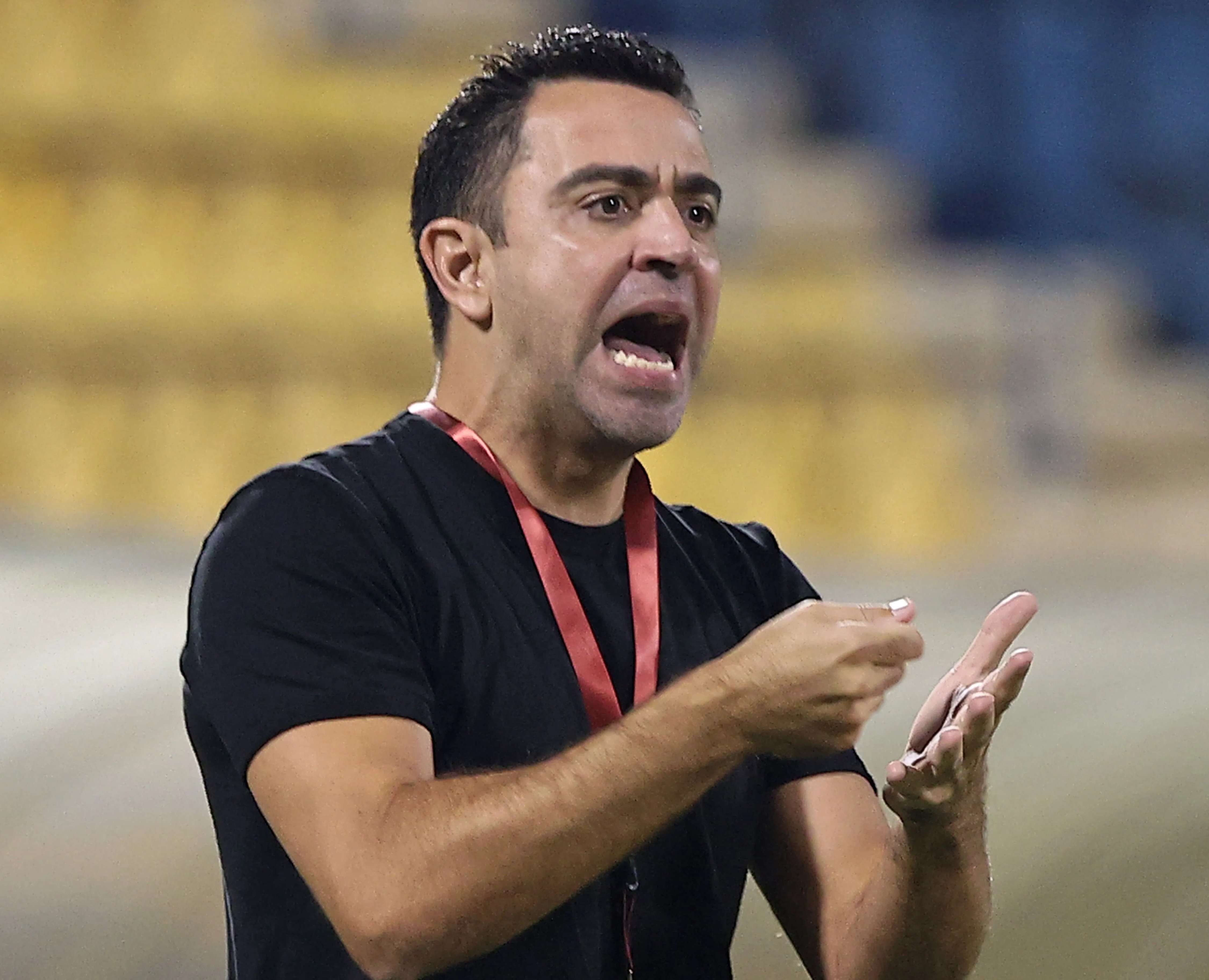 Speculation has been amped up in recent days after the news Sergio Aguero would miss at least three months with a heart issue.

But incoming boss Xavi won't be making a move for Aubameyang – with the Nou Camp legend claiming he's 'not a Barcelona player' over a year ago.

In 2020, Xavi revealed: "[Sadio] Mane and Aubemayang can kill you in open space.

"But Barcelona need players who know how to move in small spaces.

"I am thinking about players who would adapt to Barcelona and it’s not easy to find one.

"Samuel Eto'o was perfect.. as is Luis Suarez."

Xavi broke down in tears on Friday as he said goodbye to his Al-Sadd players and staff.

The Qatari side confirmed his exit, allowing him to return to the Nou Camp.

The Spaniard will take over a side in disarray, with Barcelona NINTH in LaLiga after 11 games – with Koeman sacked last month.

Xavi will no doubt dive into the transfer market, with Aubameyang and Cavani linked to help solve the club's striker woes.

But Auba appears destined to stay at Arsenal, with Gunners boss Mikel Arteta thrilled with his skipper's performances this season after a tricky 2020-21 by his high standards.

But Arteta leapt to his defence, saying: "I wouldn't go to the goals, again it is what Auba is transmitting on the pitch.

"I have never seen Auba transmit what he is doing now.

"Apart from the goals, the celebration when they put the ball in the net, do you see the way he runs, the purpose he has to press the ball, and when he takes it his movement, his link, how is leading the game?

"That is when he is changing the rest, not when he is static and then he puts the ball in the net. I prefer this Auba.

"For me it is a click. It is a combination that realising that his role has to go well beyond that.

"What was good, or very good, two or three years ago, with his role in this team, at this club, it is not enough. He had to take a step forward."