PIERRE-EMERICK AUBAMEYANG was gutted by Anthony Joshua's revelation he thinks Harry Kane would beat the Arsenal striker in a fight.

The Gunners forward was reacting to a video online in which the heavyweight was asked who he thought would win fights between some of football's biggest stars. 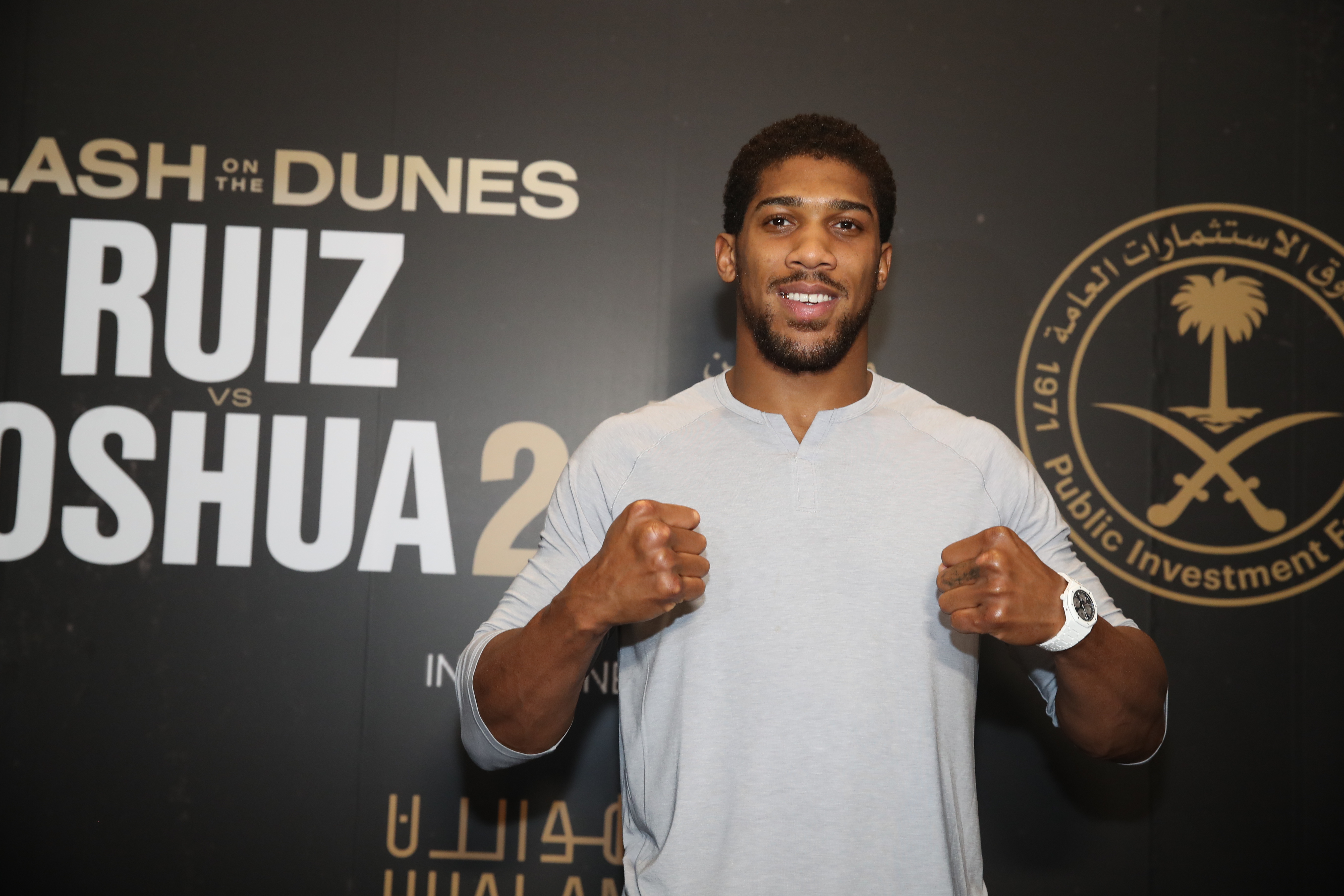 Joshua was shown pictures of the North  London rivals and asked who would win.

And after some deliberation gave it to the Spurs man.

He said: "Ok, It's a difficult one still… but I think I'm going to go with Kane."

BBC Sport posted the video on their official Twitter and the Arsenal striker was quick to express his feelings at the heavyweight's choice.

Fans' reaction to the video was mixed with one posting: "He's just trying to cheer Kane up after you won the golden boot last year."