The La Liga Champions tried entice Fiorentina to sell Vlahovic who has already scored three times in four games this season, with a £51million offer. 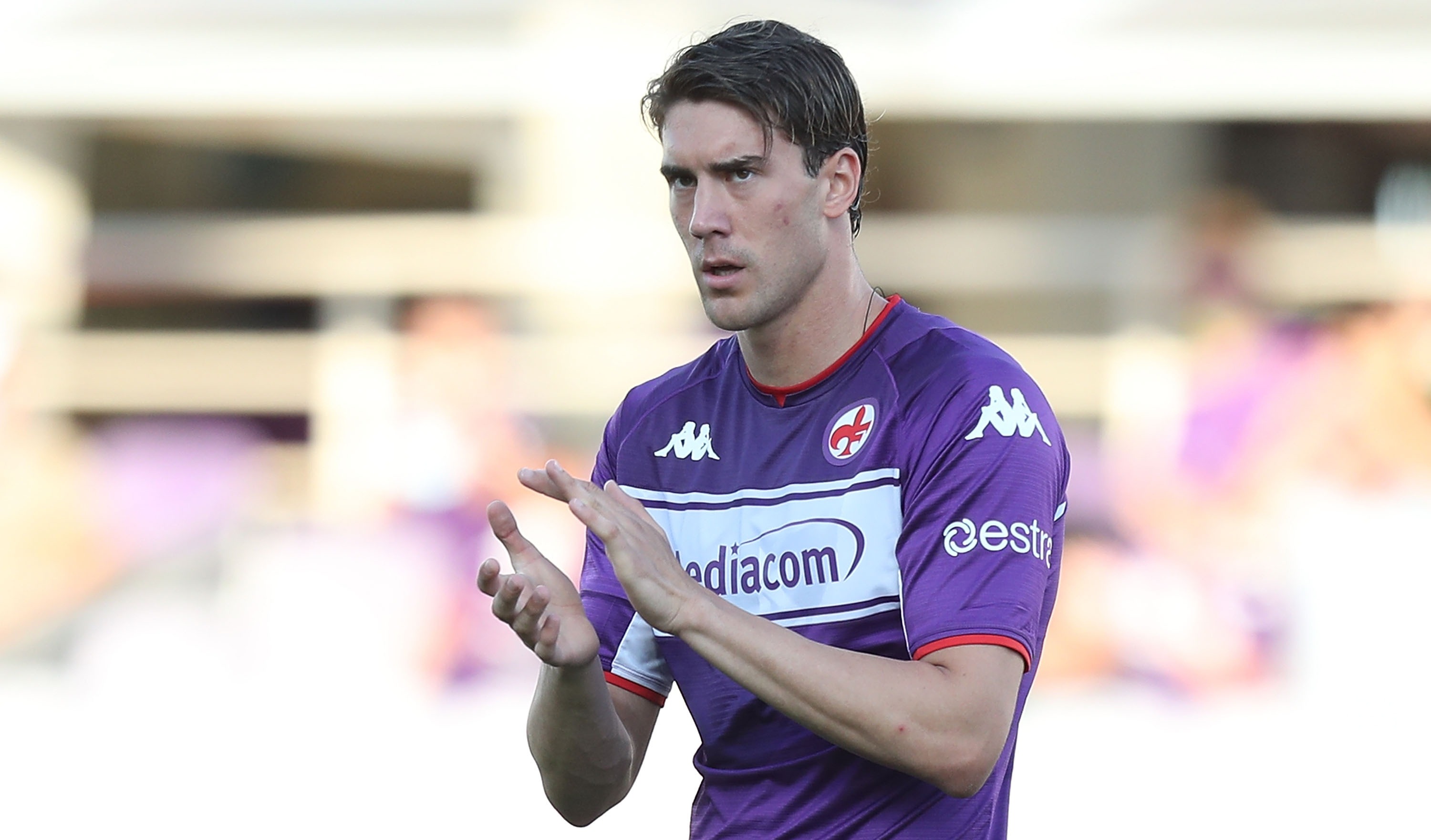 But Atletico's valuation of the Serbian attacker has been scoffed at by the Serie A giants who want more, according to Sky Sports Italia.

Sky Sports Italia also claim that the high demands of the Vlahovic's agent, Darko Ristic and Fiorentina have put Atletico off doing business.

This is good news for Tottenham who also have an eye on the ex-Partizan Belgrade star, who scored 21 goals in 37 appearances last season.

The North London outfit had reportedly agreed a £60m bid for the Argentine but he delivered them a huge blow a few days ago by revealing he had no intentions of leaving Italy.

Sport Italia journalist Gianluigi Longari reported that the 23-year-old was planning to begin imminent contracts talks with Simone Inzaghi's side.

Tottenham are on the prowl for a new striker to fill the gap that will appear if Harry Kane leaves the club.

Kane's future at White Hart Lane has been thrown in doubt after he revealed he wants to depart.

The England international has his eyes on silverware and Manchester City is his preferred destination.

City boss Pep Guardiola has admitted he would love to sign Kane – who he hailed as 'exceptional' – but insisted Spurs' £160million asking price for the player is out of their reach.

The Spaniard warned unless Spurs are willing to negotiate then no deal can be done.