But in-form Suarez and Co are still three points clear of his old club Barcelona and five above champs Real, with a game in hand on both. 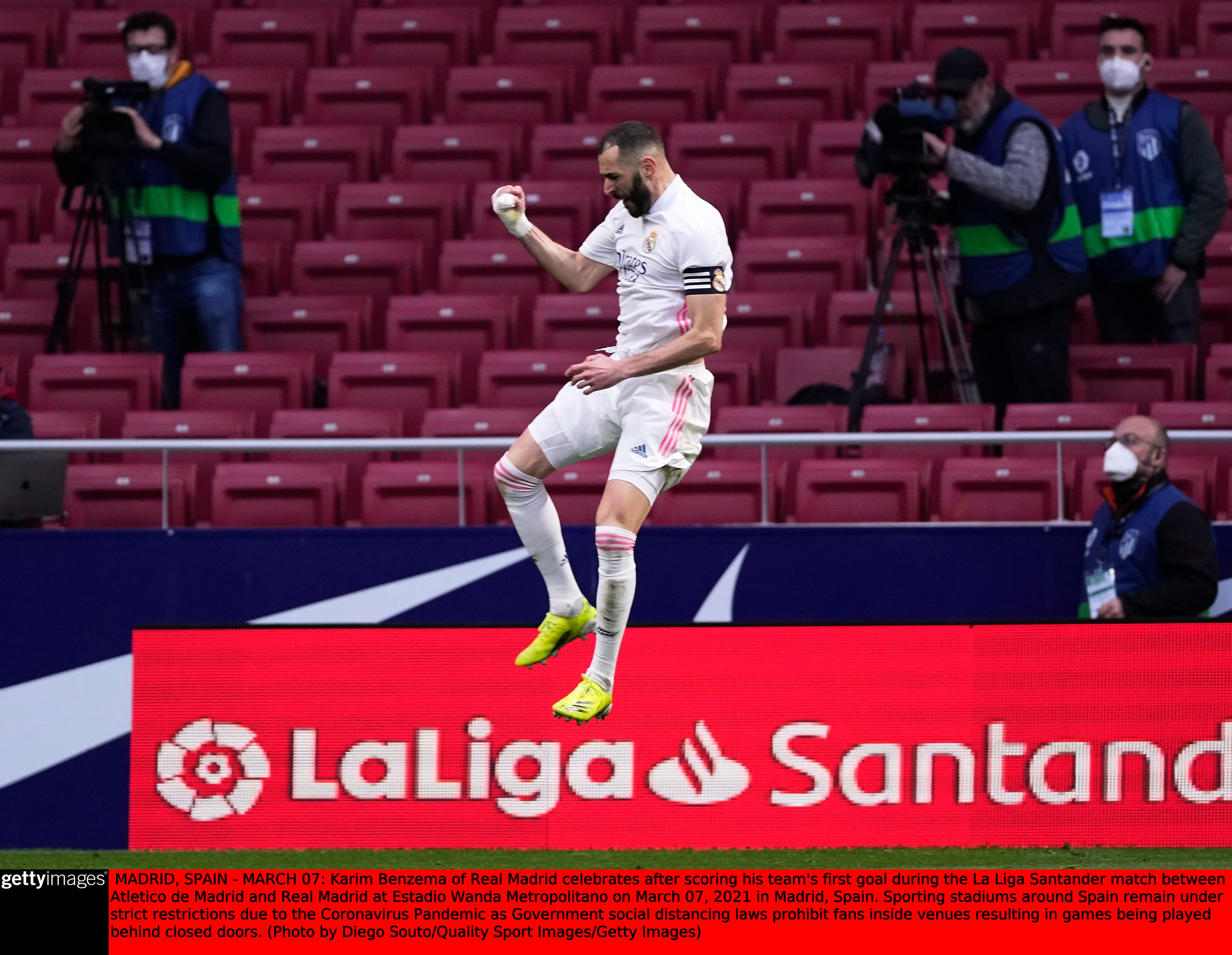 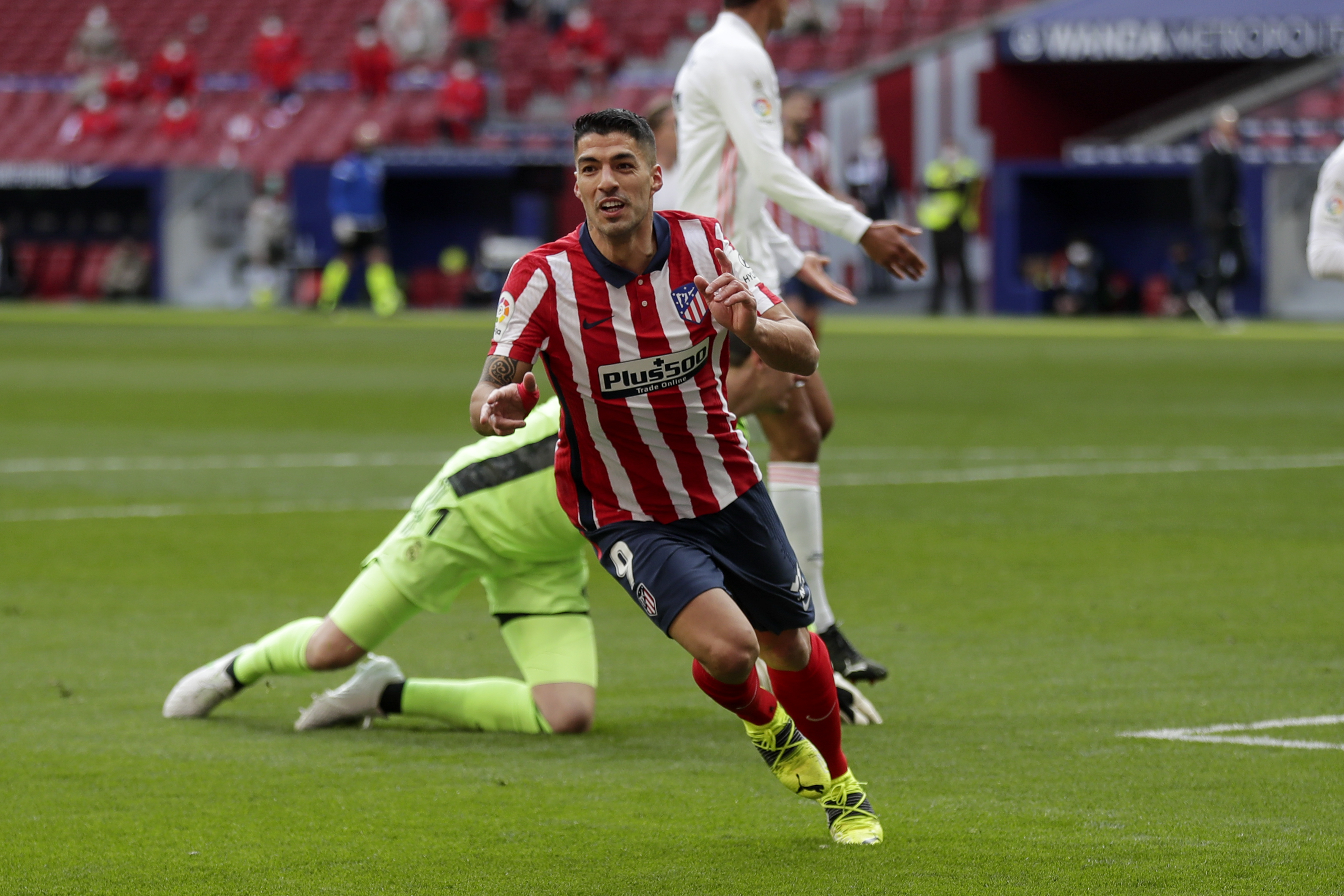 Trippier freed Marcos Llorente, who skipped past Nacho and put Suarez clean through.

The Uruguayan legend looked up and, with the outside of his right boot, skilfully swerved the ball beyond the onrushing former Atletico keeper Thibaut Courtois.

Yannick Carrasco almost connected with a cross from Suarez, who was a constant menace.

Real, though, pleaded strongly for a penalty just before half-time as Felipe appeared to handle in the area after a corner.

But nothing was given despite referee Alejandro Hernandez watching several replays of the incident. 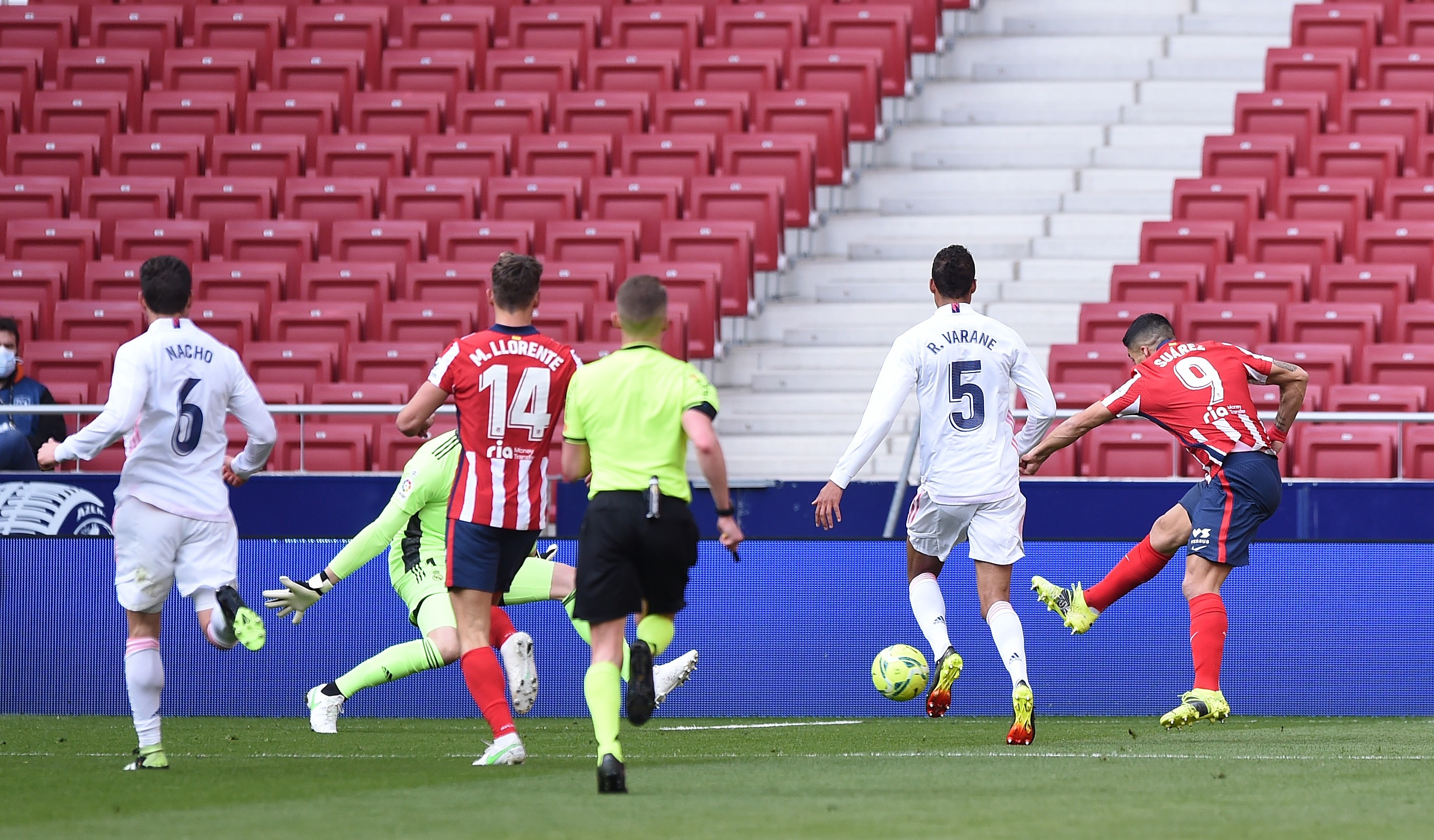 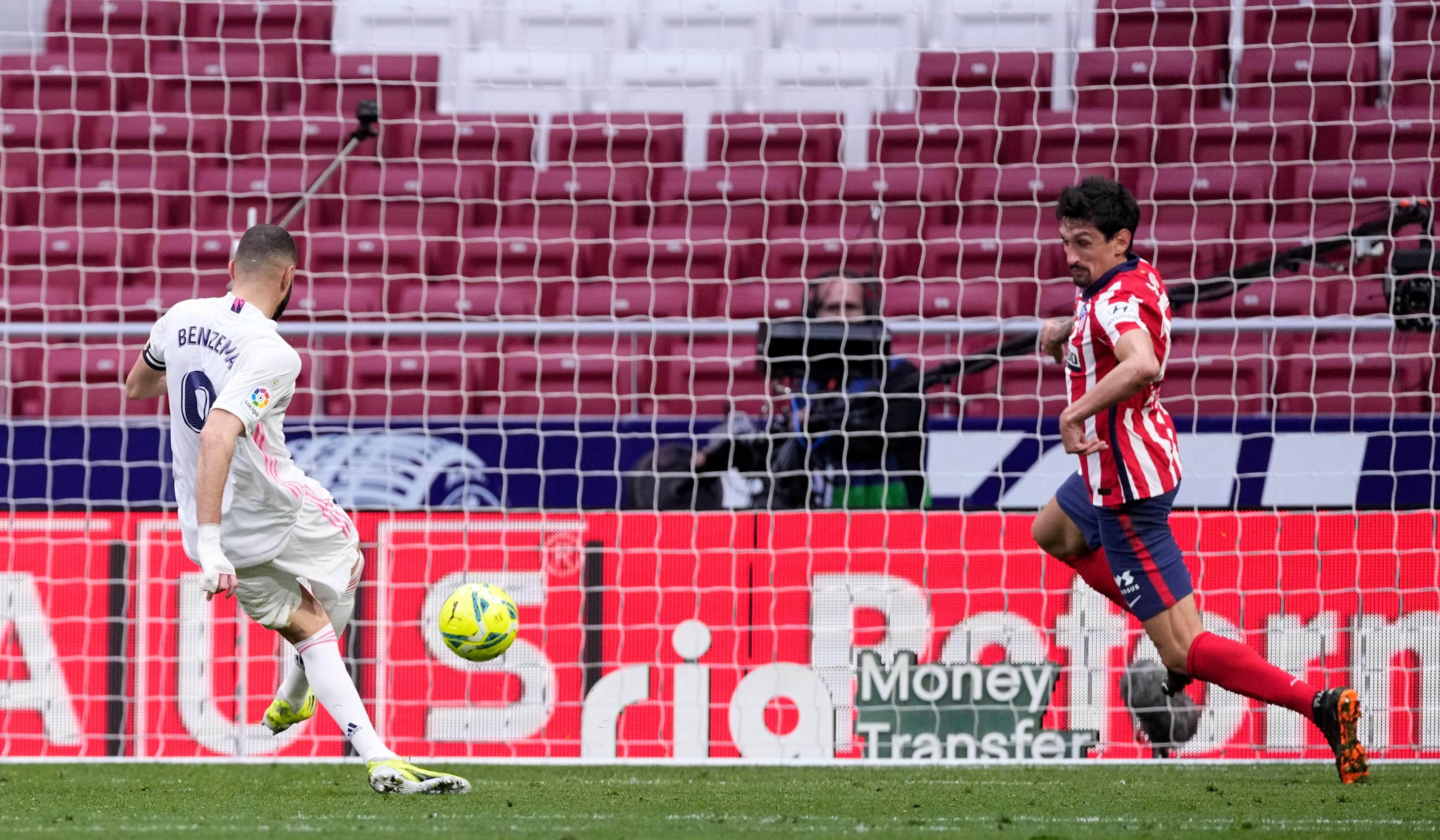 Atletico kept the upper hand after the break.

But Courtois kept the visitors just one goal in front as he saved well from Carrasco before smothering a close-range effort from Suarez.

And at the other end Oblak was tested by a shot from distance by Real sub Federico Valverde.

Real started to step up their intensity in the final quarter of an hour, with Oblak making a fantastic double save to thwart Benzema.

But the Frenchman pounced two minutes from time.

After Atletico sloppily gave away possession, Benzema coolly played the ball to Casemiro and carried on his run before slotting into an empty net after a return pass from the Brazilian.