ASTON VILLA have signed Anwar El Ghazi on a permanent £8million deal after impressing on loan from Lille in 2018-19.

The Dutch international, 24, was in inspired form as Villa were promoted to the Premier League during his loan season. 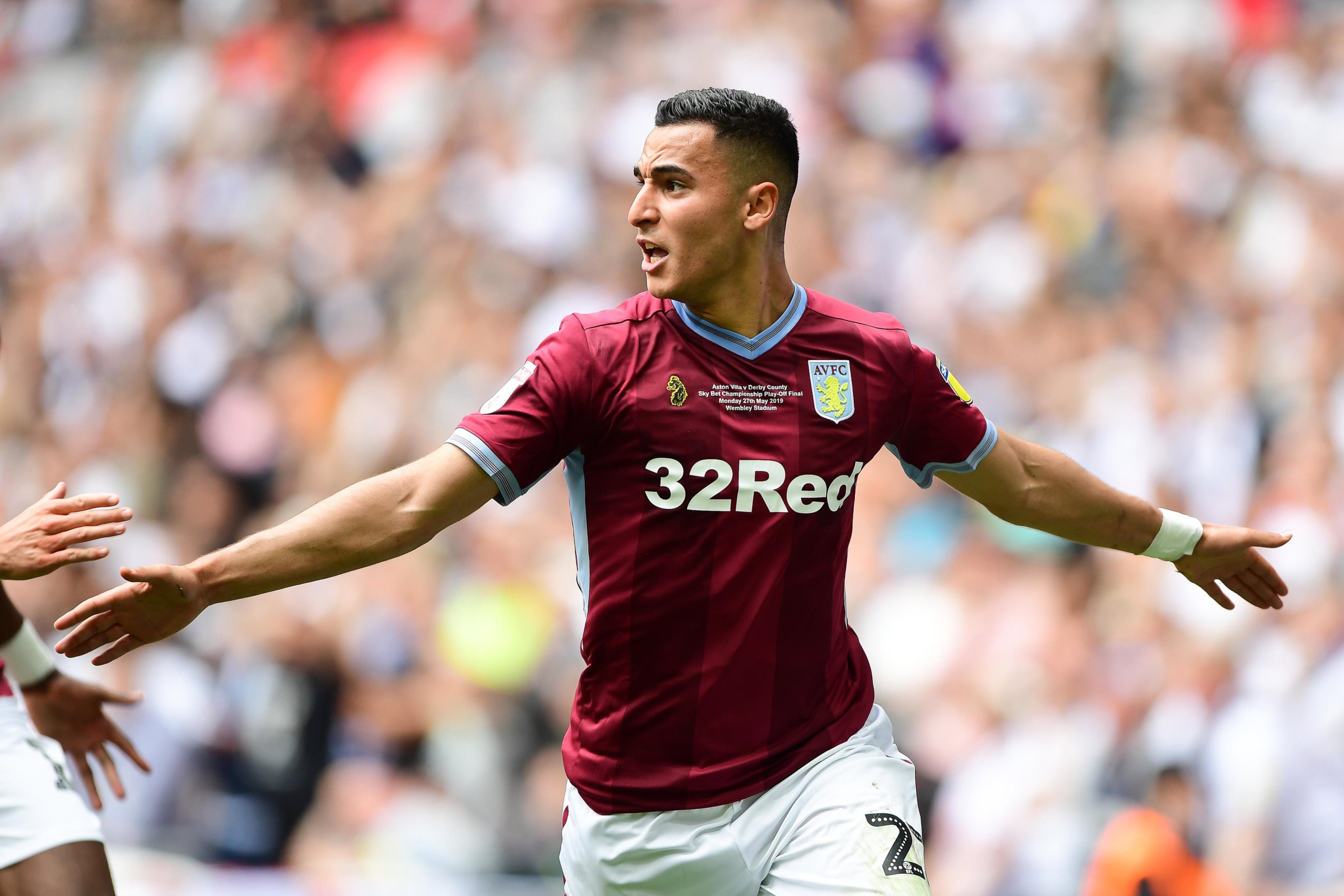 Now Dean Smith has brought him to the club on a four-year deal, thought to be around £8m.

El Ghazi tweeted about the move, while boss Smith said: “Anwar proved to everybody at Wembley how good a player he can be for Aston Villa.

“He’s ready for the step up to the Premier League and he’s a young player who has an awful lot of potential.

"It’s now my job and the job of the coaching staff and Anwar himself to fulfil the potential that he undoubtedly has.

“He’ll be a great addition to the squad for next season.”

His most crucial strike came in the 2-1 Championship play-off final win over Derby to secure the Midlanders' spot in the Premier League once more.

But his form in the second-half of the season was exceptional as he settled down brilliantly at Villa Park.

Smith and his No2 John Terry will hope El Ghazi can replicate that form in the Premier League as the Villans look to consolidate their spot in the top-flight.

El Ghazi has earned two caps for Holland since his 2015 debut, both during his time at Ajax, before he joined Lille in 2017.