ASTON VILLA has offered to stage this season's all-English Champions' League cup final between Chelsea and Manchester City in Birmingham.

The former European champions contacted the FA and Uefa proposing a dramatic switch of venue from Covid-19 hotspot Istanbul's Ataturk Stadium, to Villa Park, now the final has become an all-English affair. 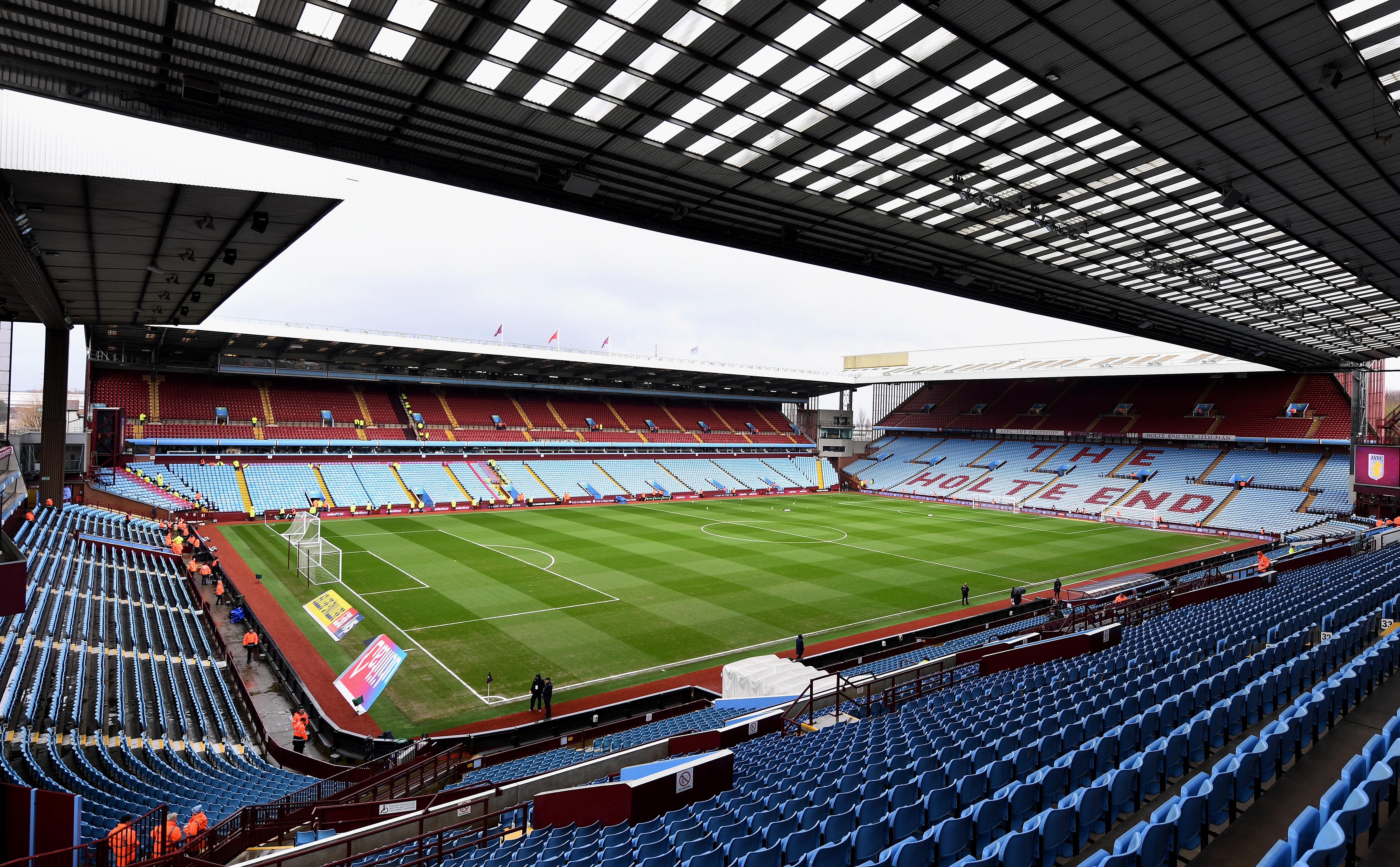 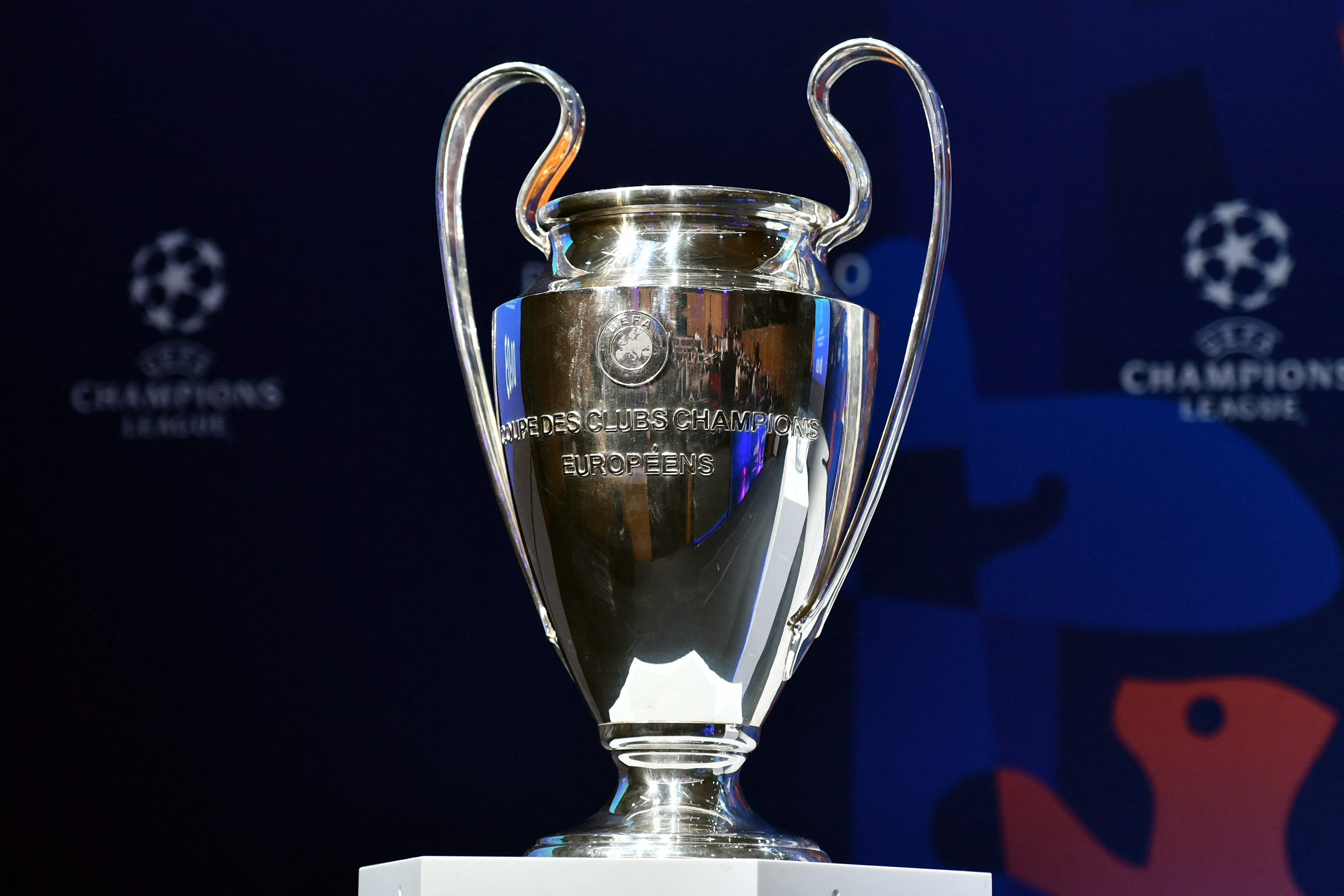 However Uefa has confirmed in an official statement the final WILL go ahead as planned in Istanbul on May 29.

Villa chiefs believe it makes no sense for up to 10,000 English fans of Chelsea and City to risk making the 3,000-mile plus round trip to Turkey, where the virus is rife and the nation remains in lockdown.

The Midlands club, who lifted the European Cup in 1982, stepped in to offer Villa Park as an safer, alternative venue, once Chelsea confirmed their place in the final by beating Real Madrid to set up an all English final with City.

There are currently no travel restrictions in place between England and Turkey but anyone travelling back to the UK will be subject to quarantine rules when they return.

Meanwhile UEFA insist the Turkish lockdown will have no impact on the final taking place as planned.

A Uefa statement said: “The Uefa Champions League final will take place in Istanbul on May 29 with a limited number of spectators and we are assured the temporary lockdown which is in force until May 17 should not have any impact on the match.

“Uefa continues to work closely with the Turkish Football Federation and the local and national authorities to stage the match safely.

“Detailed information regarding the capacity for the match, travel and ticketing details will be communicated publicly by the end of the week.”

However Villa are keen to host the final and their offer to Uefa stands.

Although Villa Park does not meet current Uefa standards to stage the final, it is understood the club was willing to carry out some speedy upgrades to the press facilities and TV positions.

Villa felt Birmingham was ideally suited to stage the final as there is enough hotel accomodation in the area to host such a major event, and house all of the Uefa officials, delegates and sponsors who attend the final.

Chelsea and Man City fans are set to get 4,000 tickets each for the eagerly anticipated final but more fans may be tempted to travel to experience the atmosphere around the occasion.

SunSport understands Uefa are not in favour of such a late switch unless the Turkish Government was to inform them it could no longer stage the final for safety reasons.

Turkey is currently Europe's Covid capital with the highest number of infections in Europe.

The UK Government has yet to decide about whether Turkey will remain open for business within the UK's permitted Travel Corridor, with a decision on potential future travel restrictions to and from Turkey expected to be reviewed next week.

Commons Culture Committee chair Julian Knight did back the idea of switching the game to England.

He said: “Given our world leading vaccine programme and also the fact that we have been showing through the pilots that we are seemingly very capable of holding events in this country, then of course I would support the idea of the final being moved to Wembley.

“Although international travel is very unlikely to the event, it would at least give a better experience for our fans to have the game in this country and hopefully there would be an opportunity to run the Champions League final as an additional pilot to allow fans into the ground.'

The Tory MP added: “It Is also about a Covid-secure environment for the players and the support staff.

“The most Covid-secure environment would be to have it in the country of origin of the two teams rather than make them travel.

“It would seem to be much safer and more sensible to have it here.”