The £30million-rated Hoops striker has been out of sorts recently and a host of Premier League clubs want him, including Aston Villa. 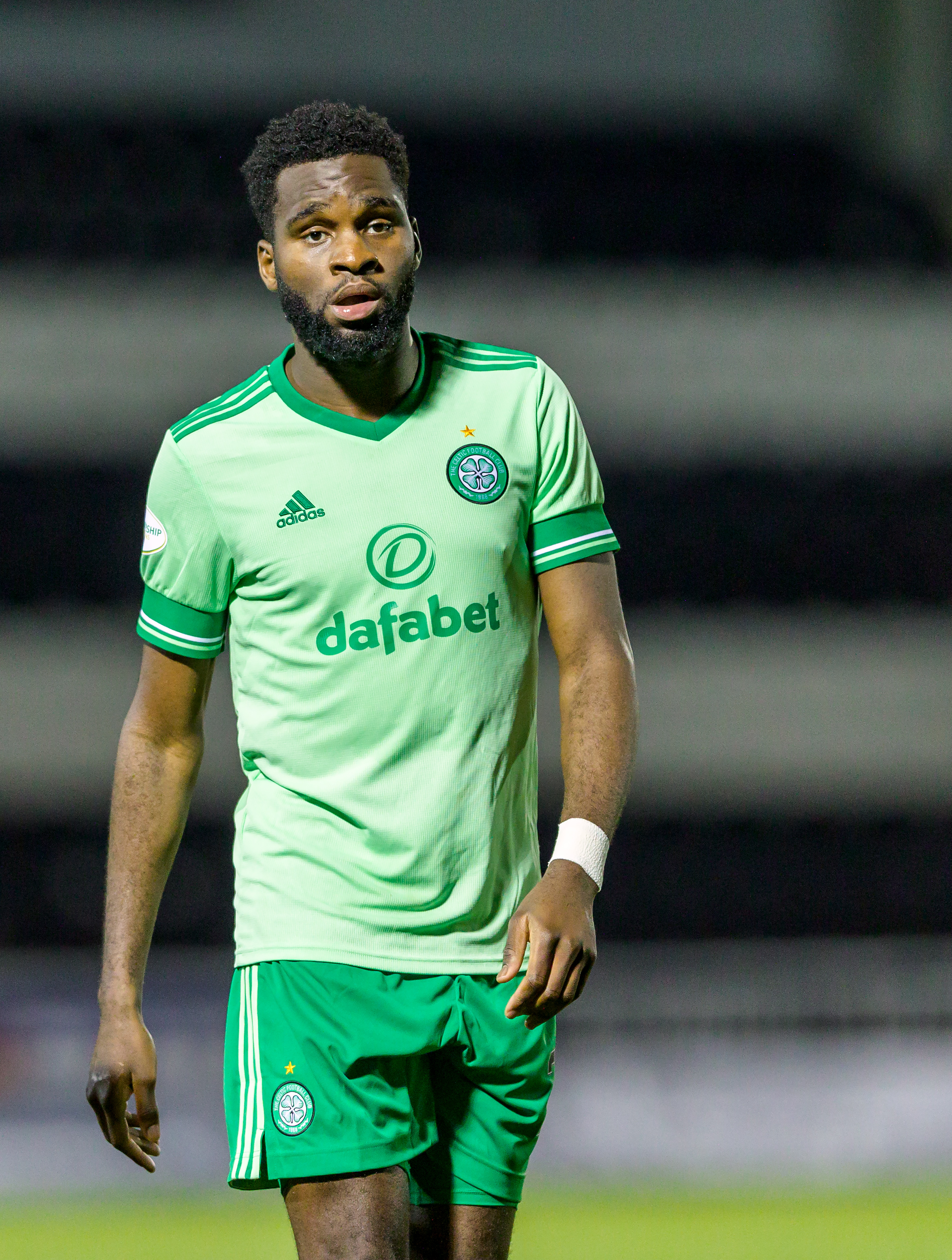 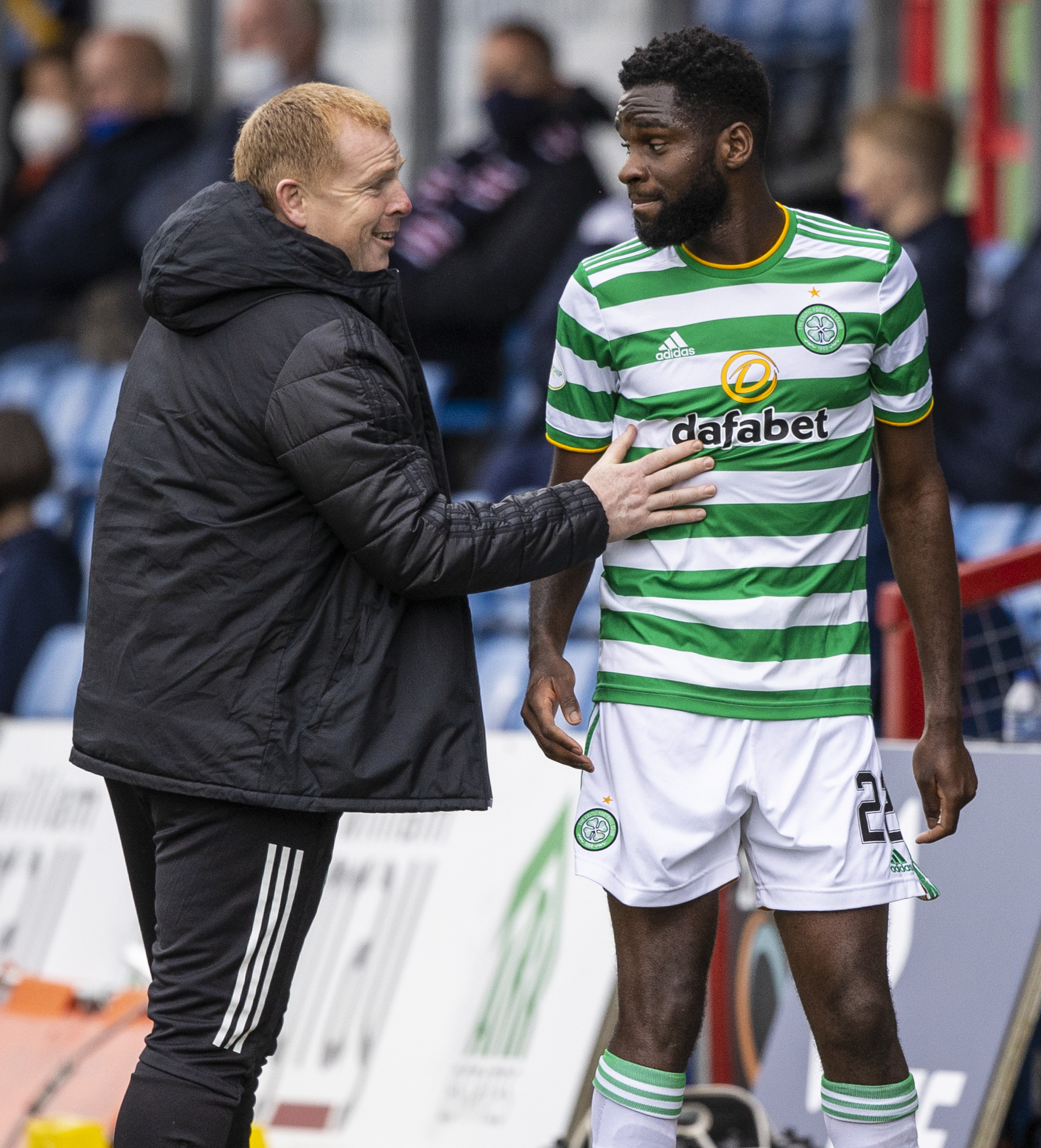 Lennon admits the extended transfer window can be unsettling — but insists Edouard is content, despite starting yesterday's 3-0 win over Hibs on the bench.

He said: “We don’t want Odsonne to go, obviously, and we have had no significant interest in him as yet.

“There’s always a bit of agitation when the window is open, but speaking to him he seems content enough.

“He didn’t have his best of games in Latvia in midweek, but that’s fine.

“He didn’t have the best of games, but we know what we have got here with Odsonne.

“We know what a talent he is. He is a quality player.”

Lennon wants a left-sided player to complete his own squad, but he is also braced for offers for star men.

Edouard, Kristoffer Ajer, Olivier Ntcham and Tom Rogic have all been the subject of interest.

The Celtic boss hopes to keep his squad intact but won’t relax until after the window closes.

He said: “We knew the date coming into it and I’m not exclusive to this, a lot of managers will be in the same position.

“You get to take a deep breath after October 5 and look forward to the rest of the season, or at least until January.

“I am hoping it will be pretty quiet. We would like to get another player in, one more if we can.

“I would be absolutely delighted if that’s going to be the outcome. But I can’t predict what’s going to happen one way or the other.”