JOHN TERRY had a brutal response for a fan on social media after a question about his sex life.

The Chelsea legend was asked quite a direct question by a follower – one which would probably be ignored. 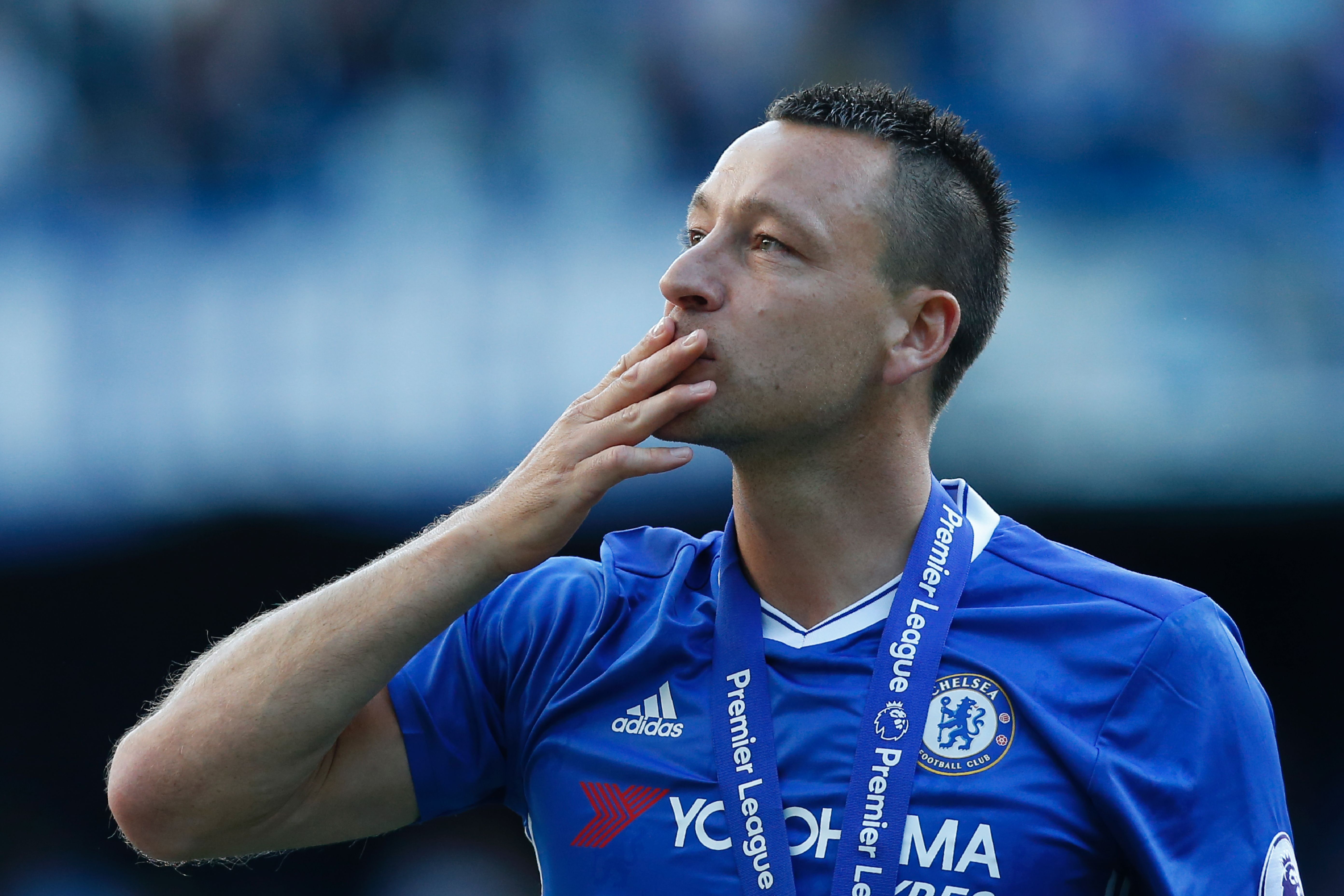 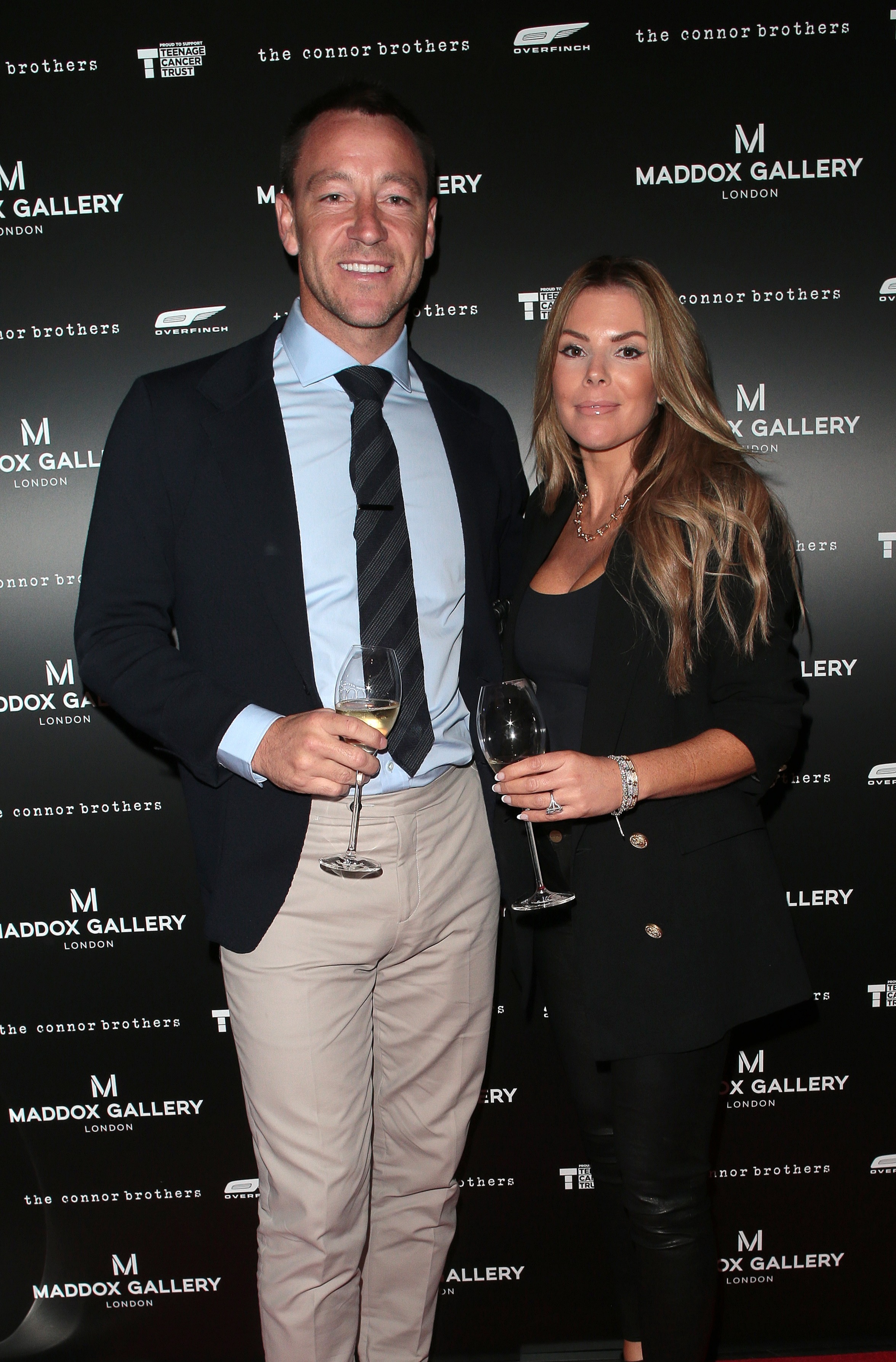 Terry, 40, posted a picture of a fake account claiming to be him which he blocked.

And one follower came up with a rather unrelated question when he asked: "How many wives you banged this year JT?"

And the former Blues captain responded in savage style with: "Ask your missus."

Terry joined Twitter last week and his arrival on the social media platform was announced by ex-England cricketer Kevin Pietersen.

And JT brutally responded: "Your (sic) safe David, just seen yours on your account."

And the tweet was accompanied by a laughing emoji as well as a pig face.

The 40-year-old centre-back was one of the leading defenders in the world during his glittering career at Chelsea.

He won five Premier League titles with the Blues as well as the Champions League, Europa League and five FA Cups.

The tweet from the fan might be in reference to Terry's alleged affair with Wayne Bridge's ex – which she adamantly denied.

Vanessa Perroncel was with Terry's ex-team-mate Bridge for four years after they started dating in 2005.

Soon after she split from Bridge, Vanessa was claimed to have had an affair with his married team-mate Terry.

Her friends claimed that John had seduced her as she comforted her over the break-up.

In January 2010, she became the subject of a super-injunction imposed by a High Court judge which prevented the press reporting the allegations – but it was lifted a week later.

To this day, Vanessa has continued to deny that she had been secretly seeing the footballer behind the back of his wife, Toni.

Bridge later withdrew from England’s World Cup squad to avoid lining up alongside his former friend who he snubbed at a Chelsea and Manchester City by refusing to shake his hand.