THE Christy Chase has rightly hogged all the headlines at Ascot but for punting purposes the Coral Hurdle makes more appeal.

Six runners are set to go to post headlined by Nicky Henderson's Call Me Lord who will top the betting. 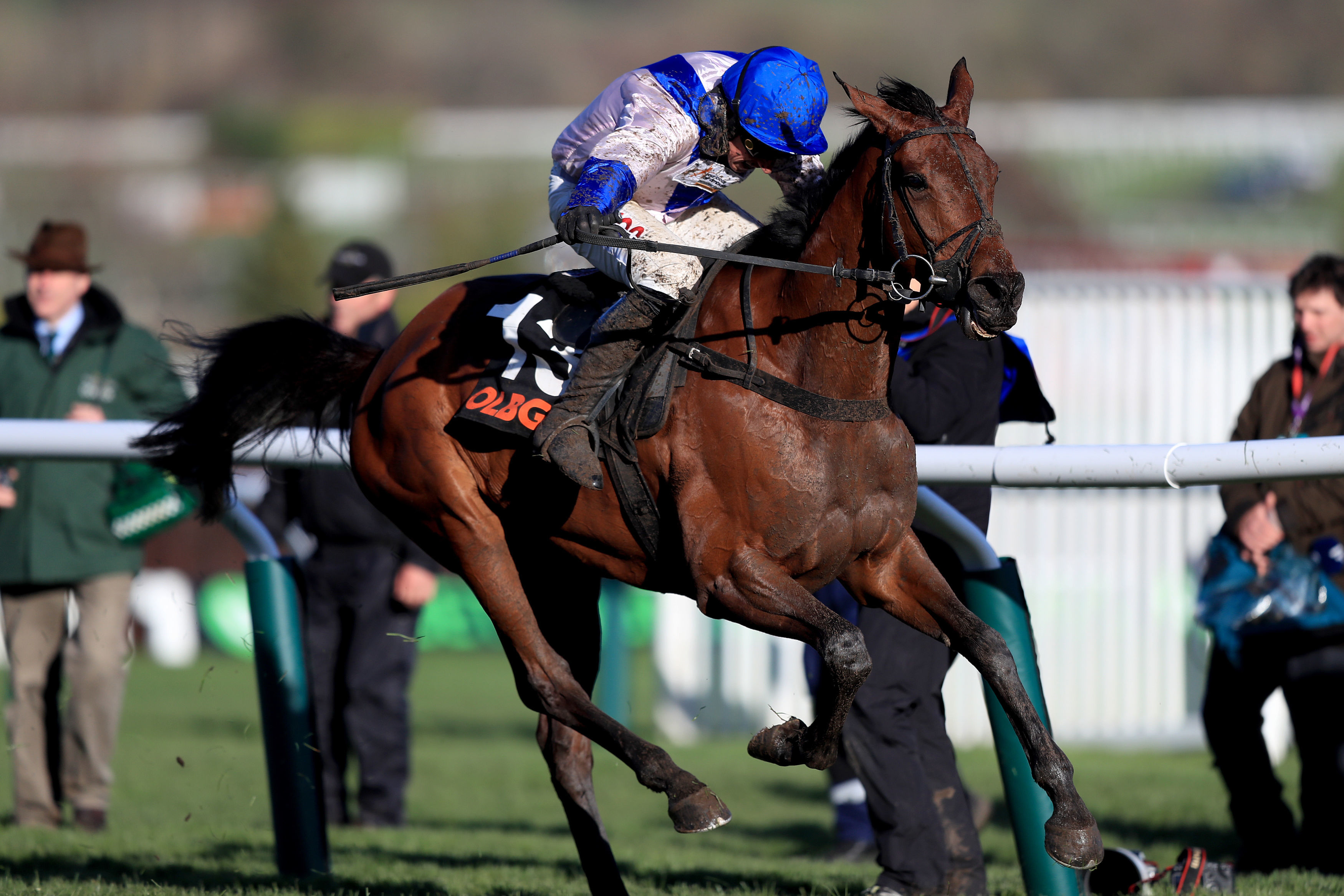 How the race will be run

There's not much pace on in this and it could lead to the old favourite Lil Rockerfeller kicking on.

All La Patriote, If The Cap Fits, Roksana and Call Me Lord prefer a bit of cover and it could lead to a bit of a sprint turning home.

The soft ground will dent the turn of foot of a few, with La Patriote and Harry Fry's If The Cap Fits preferring a better surface.

Is Call Me Lord the right jolly?

Being trained by Nicky Henderson can lead to some silly prices being put next to your name and it's hard to see how this horse warrants his rating of 160 on bare form.

Conditions will be fine and he has to go right-handed but clearly had his problems last season and is short enough to take on his first start this year.

Roksana will likely challenge him for favouritism and has the advantage of a run on her hands. The market could be a key indicator between the two after the paddock shrewdies have had their eye on the pair.

If The Cap Fits was mighty impressive in this last season but had had the benefit of a run plus conditions were much more in his favour.

He beat Roksana last time out when winning the Grade 1 Liverpool Hurdle, and gives her the same 7lbs allowance here, but at a shorter trip.

Trainer Harry Fry has indicated there may be better opportunities to strike later in the year and the field he beat last season was arguably a tad weaker than this.

So then, where do I put my money?

You may have guessed by now, but the one that makes huge appeal is Dan Skelton's Roksana.

She should have won last time out at Aintree and this is her perfect trip, with the perfect underfoot conditions.

The Skeltons are flying along as always, while Harry Fry is yet to get going and the doubts over Call Me Lord have already been raised.

She is a decent enough price to get stuck into and should get the business done in a competitive Grade 2.