ARTURO VIDAL has been told that he will be able to leave Barcelona on a free as the club no longer require his services.

He will reportedly be allowed to leave on a free transfer as new Barca boss Ronald Koeman aims to cut the wage bill at the club. 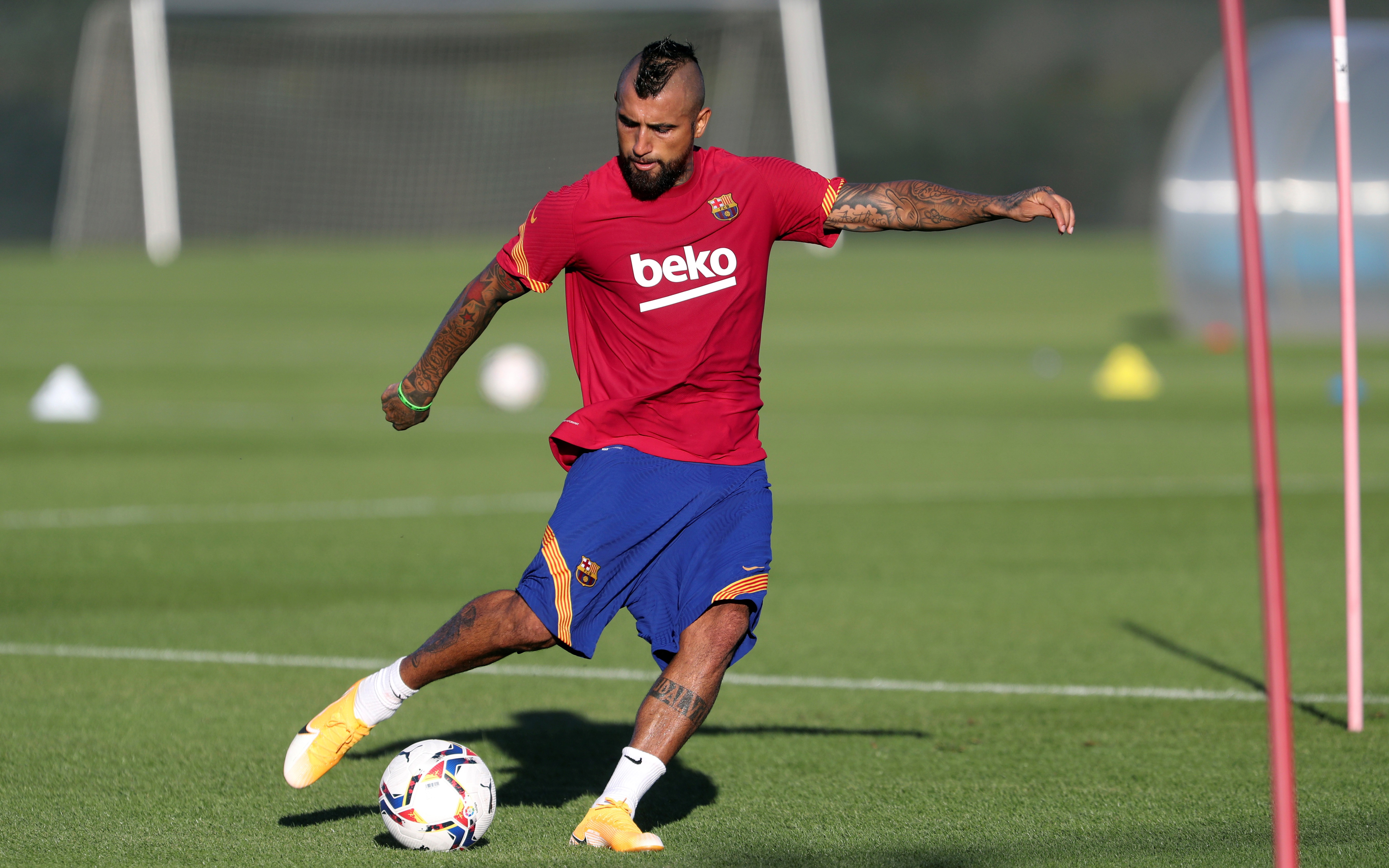 It has been reported that Vidal's exit will clear £8million from Barca's payroll, according to Forbes.

Barcelona ace Vidal still has a year left on his contract, but Koeman would rather let him go now than keep him at the Nou Camp for another season.

Vidal's departure along with several other older players in the squad, will make way for younger faces in the Barca first-team.

European giants PSG were eyeing up a move for Vidal, but Inter Milan have swooped in, and a move to the Serie A appears to be imminent.

His transfer to Milan is already considered to be a done deal, according to reports.

Italian journalist Gianluca Di Marzio claimed on air that, "It's only a matter of time that Vidal signs for Inter."

Di Marzio added that the only thing holding up the deal is for Vidal and Barca to mutually agree on the terms of the contract's termination.

Inter have reached a personal agreement with Vidal said to be worth £5.3million per year, according to FootballESPANA.

Vidal has expressed his frustration at Barca's reliance on its academy to produce new talent, and fears that his soon-to-be old club is in danger of getting left behind.

In a YouTube rant to Daniel Habif, Vidal said: "Barcelona have to change their way of thinking.

"Football has moved on a lot and the whole DNA thing is being left behind because other teams are improving in other aspects.

"The last three years are not what a team like Barcelona deserves.

"The best team in the world cannot have 13 professional players. You cannot always win with DNA."