ARSENAL forward Gabriel Jesus thinks Richarlison can win the Premier League Golden Boot – but he is going to fight his compatriot for the award.

Jesus, 25, is confident he will also challenge for the Golden Boot following his £45million move from Manchester City. 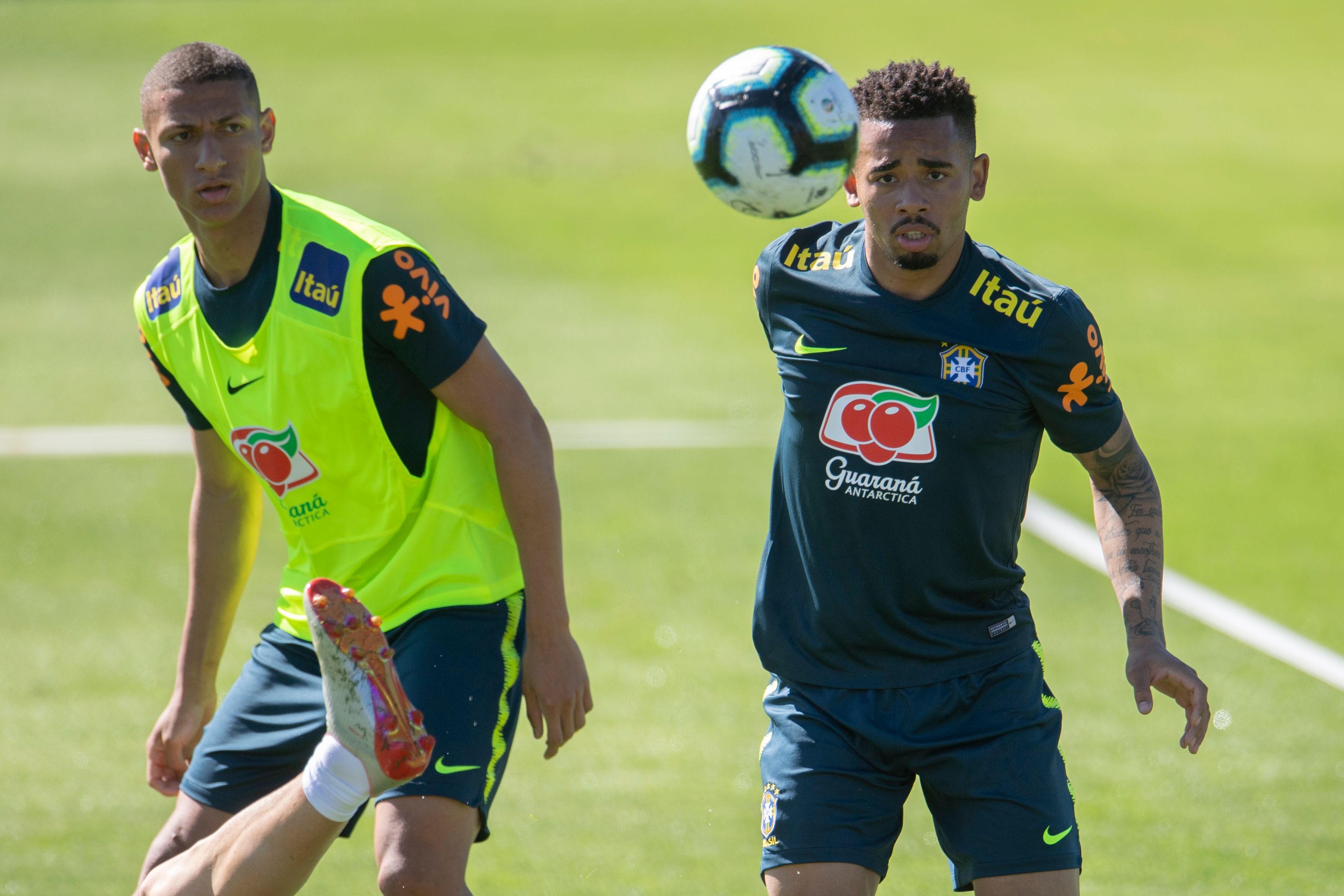 He has shown encouraging signs so far with four goals in three games following his arrival at Arsenal.

But the Brazilian never managed more than 14 league goals in a single campaign while at City, so has some catching up to do with Harry Kane and Mo Salah.

He remains confident in his ability nonetheless and also feels his Brazil team-mate will become more consistent in front of goal following his transfer to Tottenham.

Jesus told Sky Sports: "I hope that we can both end the season fighting for the Golden Boot because I like him.

"He's a very good guy, amazing player, so I wish him all the best – but not against us!"

Richarlison impressed on his Spurs debut but did not get on the scoresheet in the 6-3 win over Team K-League.

Antonio Conte was happy with his performance and believes Richarlison will add several qualities to his squad.

Conte said of Richarlison after the win: "I think he is strong physically and a good personality, good character, good quality.

"For sure also for Richy in this period, he is working and we are working on the tactical aspects with him because he has to go into our idea.

"At the same time, we have to work on the physical aspects for him to be fit.

"But for sure he is a player that gives me important [options] up front.

"He is a good player, strong and very good [at] protecting the ball and attacking the space. Also, he made a good assist, I'm very happy that we signed him."