ARSENAL are being urged to make a move for Dominik Szoboszlai after he netted a late winner to send Hungary to the Euros.

And it could be a clear road for the Gunners, with talk of a deal already agreed with RB Leipzig dismissed by his agent. 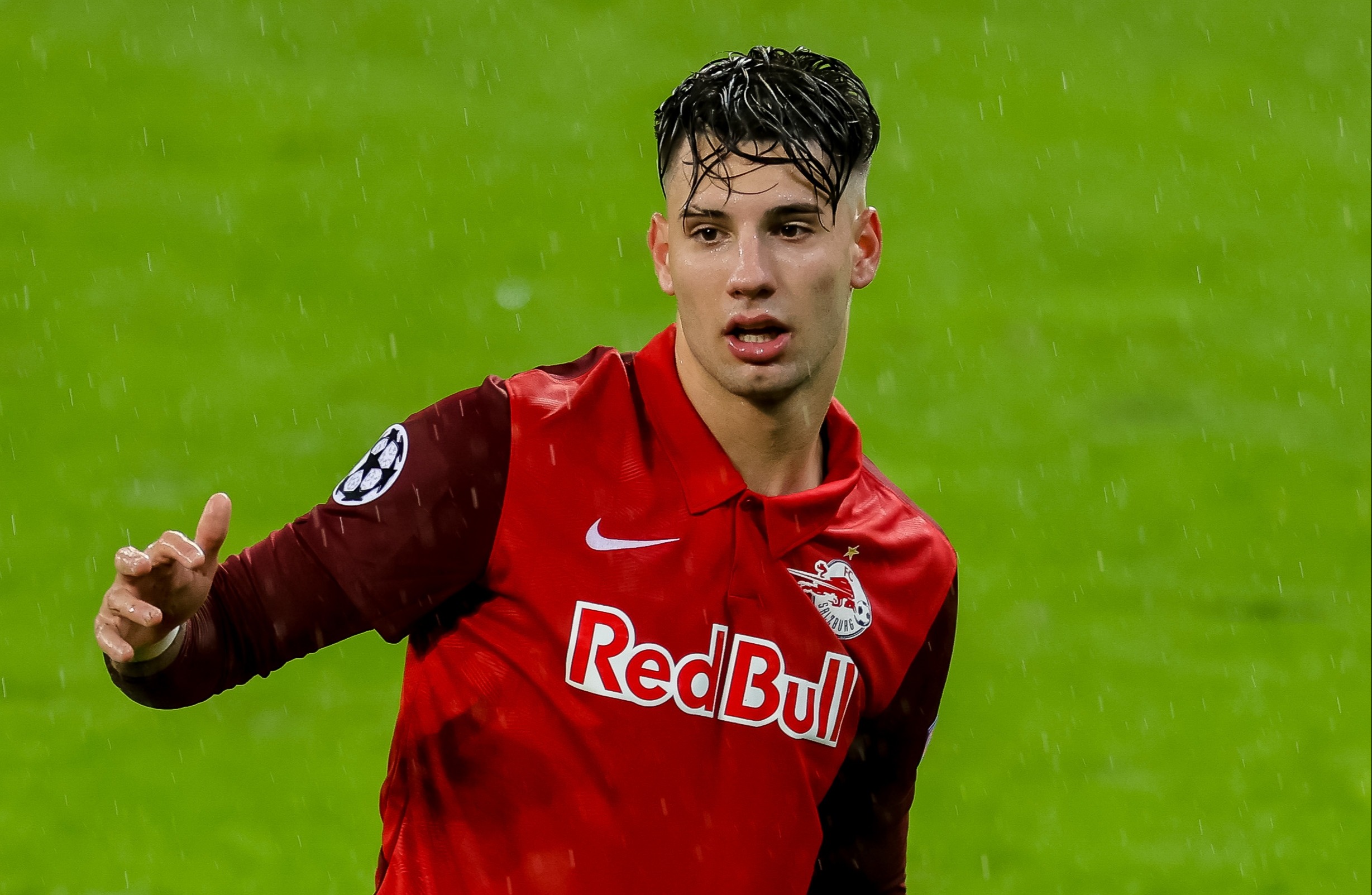 Szoboszlai scored a 92nd minute winner in the European Championships final qualifer against Iceland to send Hungary into the tournament.

It capped a superb few months for the RB Salzburg 20-year-old on the domestic and international stage.

There are a number of clubs being linked with a move, but no deal has been done yet.

His agent Matyas Esterhaz told Hungarian outlet Index: "Dominik Szoboszlai has no agreement with Leipzig or any other club, except of course his current club Red Bull Salzburg."

After his match-winning performance for Hungary, Arsenal fans took to social media to beg their club to make a move.

Franklin Wuseh posted to Twitter that he hopes Arsenal 'were watching', while Sean Peaty added that he was 'the real deal'.

Paul Habib urged the Gunners to 'go and spend all the money' to bring Szoboszlai to the Emirates.

SunSport reported earlier in the week how Arsenal have reportedly 'already held talks' with Szoboszlai. 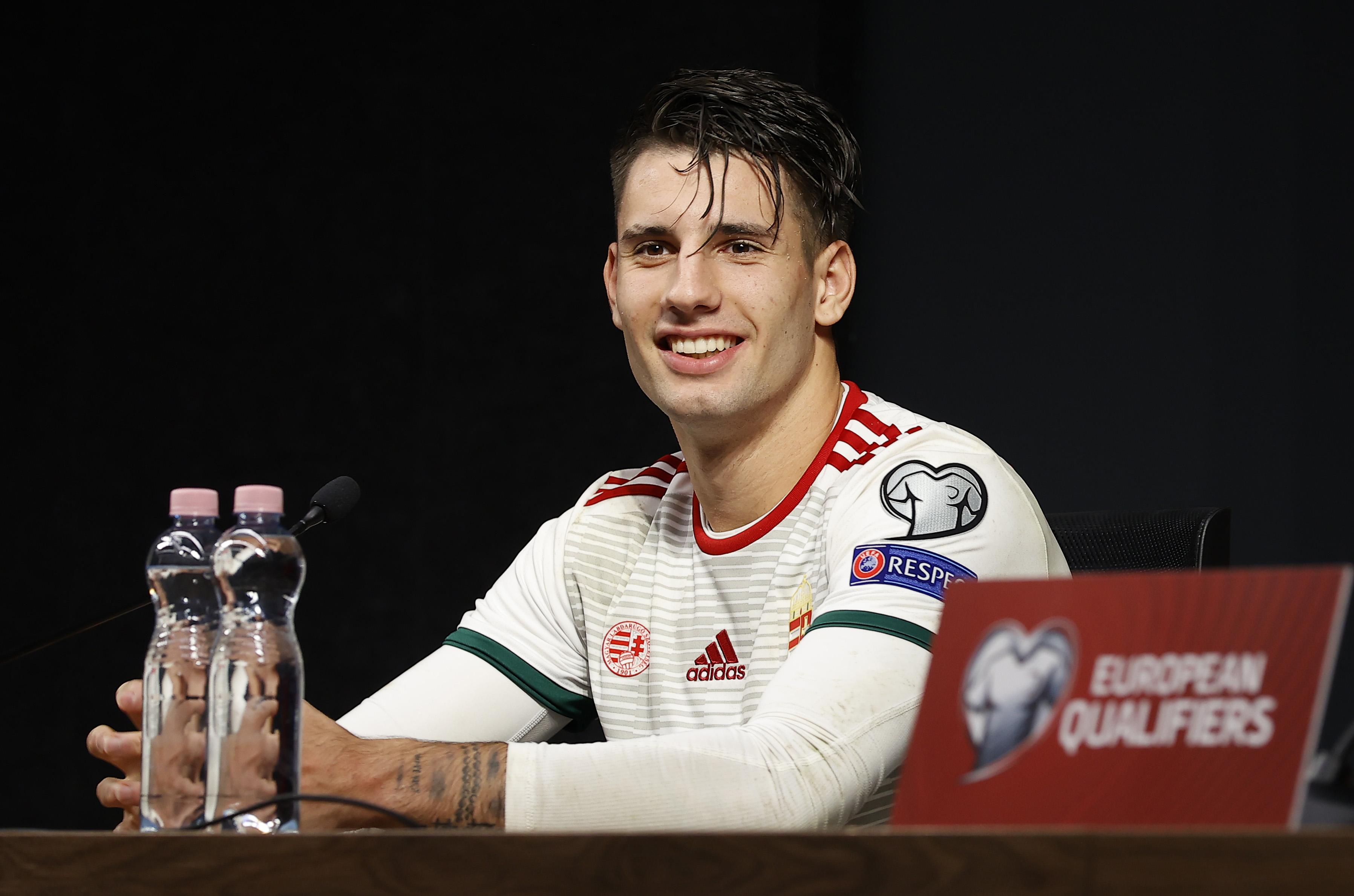 According to Sportwitness the player's agent Matyas Esterhazy 'talks with Arsenal and who knows who’.

And clubs will be delighted to learn that Szoboszlai has a release clause of just £22.5million.

Chelsea were also linked with Szoboszlai, and there is believed to be interest from Italy too.

And reports last month claimed Arsenal were ready to resurrect their interest after missing out on Lyon’s Houssem Aouar.

It’s now being reported that Szoboszlai’s agent, Esterhazy, confirmed Arsenal’s interest ‘in the hallway’ while part of a business panel discussion at the offices of the Hungarian edition of Forbes magazine.

After being asked about Szoboszlai’s situation, Esterhazy apparently replied: “Arsenal’s interest is real.”