ARSENAL have missed out on extending Martin Odegaard's loan stay after the midfielder confirmed his future lies with Real Madrid.

It had previously been reported that the Gunners had given up on signing the Norwegian despite a promising six-month spell in North London. 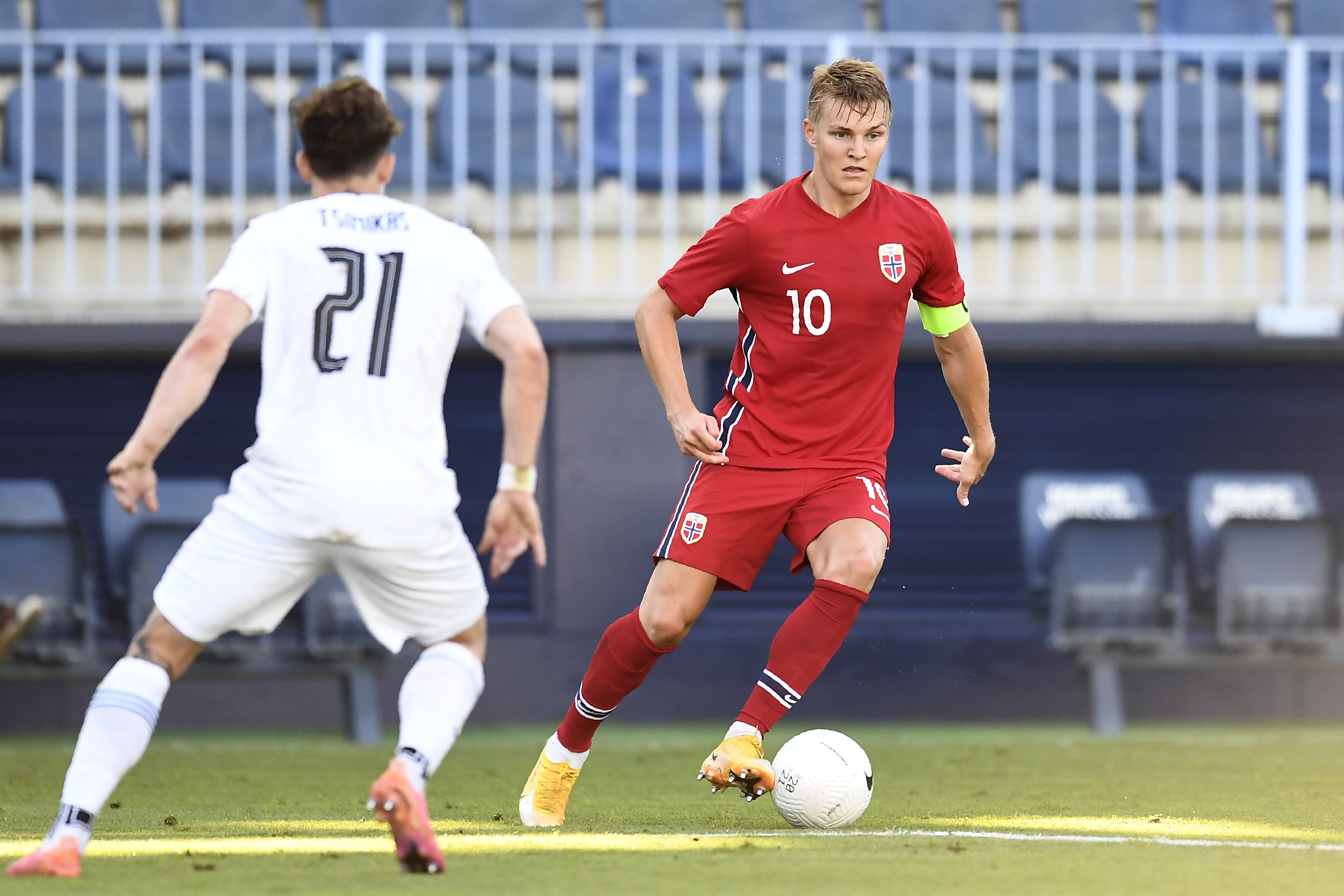 And Odegaard, 22, is looking forward to finally getting a full season at the Bernabeu having signed back in 2015.

He told Norway's TV2: "Real Madrid have been clear that they would like me back.

"So then it will be time to go there when the training starts up again.

"Of course it has always been a dream to play there.

"I have been in the club for over six years now, and that has always been the goal.

"I always want to play, I have said that all the time. Playing hard is important."

Arsenal have recently been linked with a number of central playmakers as Mikel Arteta looks to bolster his creative options.

Anderlecht star Albert Sambi Lokonga has reportedly agreed personal terms ahead of a transfer costing in the region of £17million.

But Aaron Ramsey looks to be staying put in Juventus with the Serie A giants close to snapping up Gunners target Manuel Locatelli.

Odegaard was on Arteta's wishlist earlier in the summer but will link up with Carlo Ancelotti's Madrid when pre-season begins. 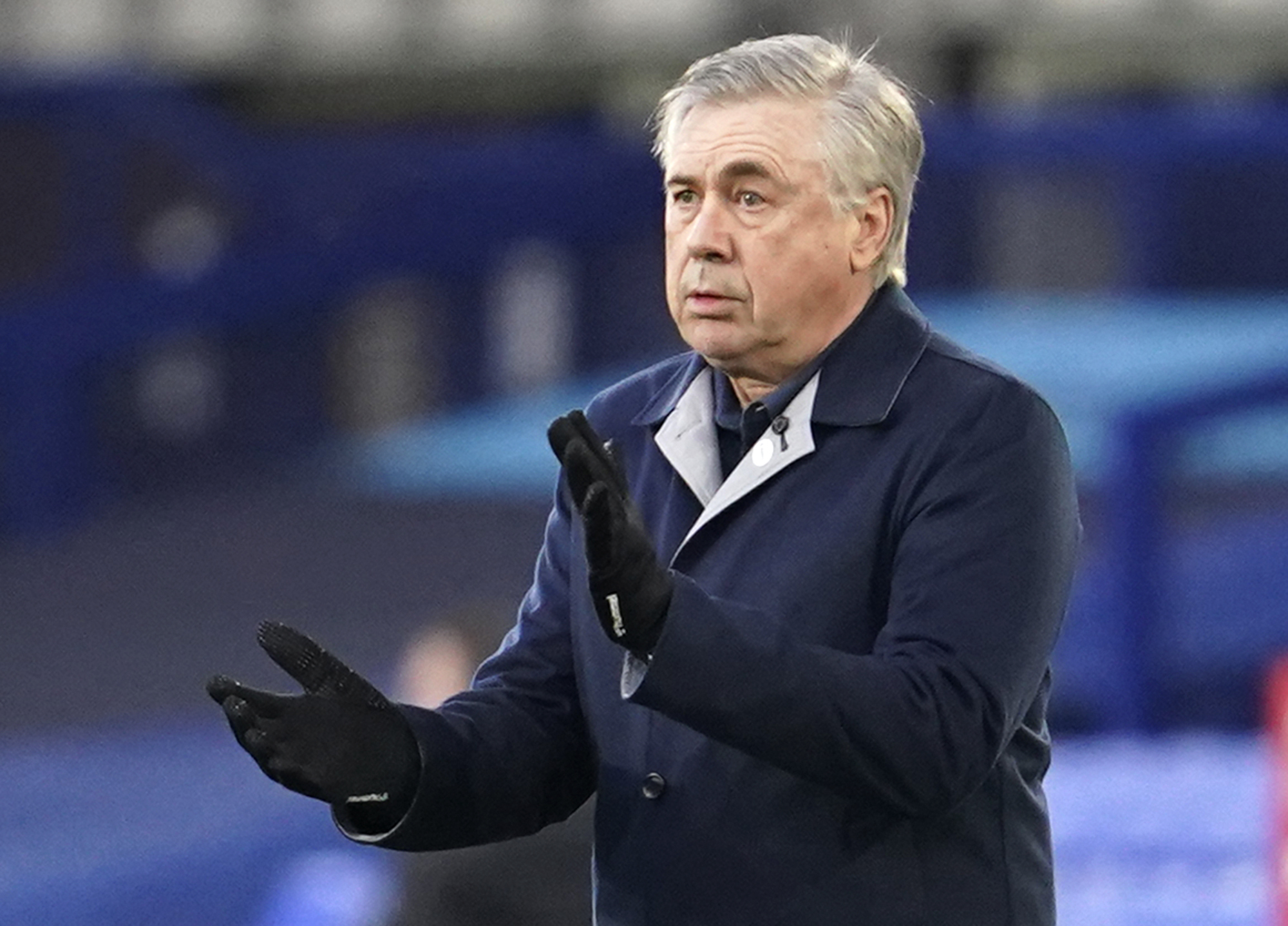 The midfielder is yet to discuss his role with the coach who handed him his debut at the age of 16.

He admitted: "No, not with him personally.

"But I have spoken a lot with the club and had a close contact. So I feel they have a good overview."