Enke was just 32 when he committed suicide in 2009 after being affected by depression. 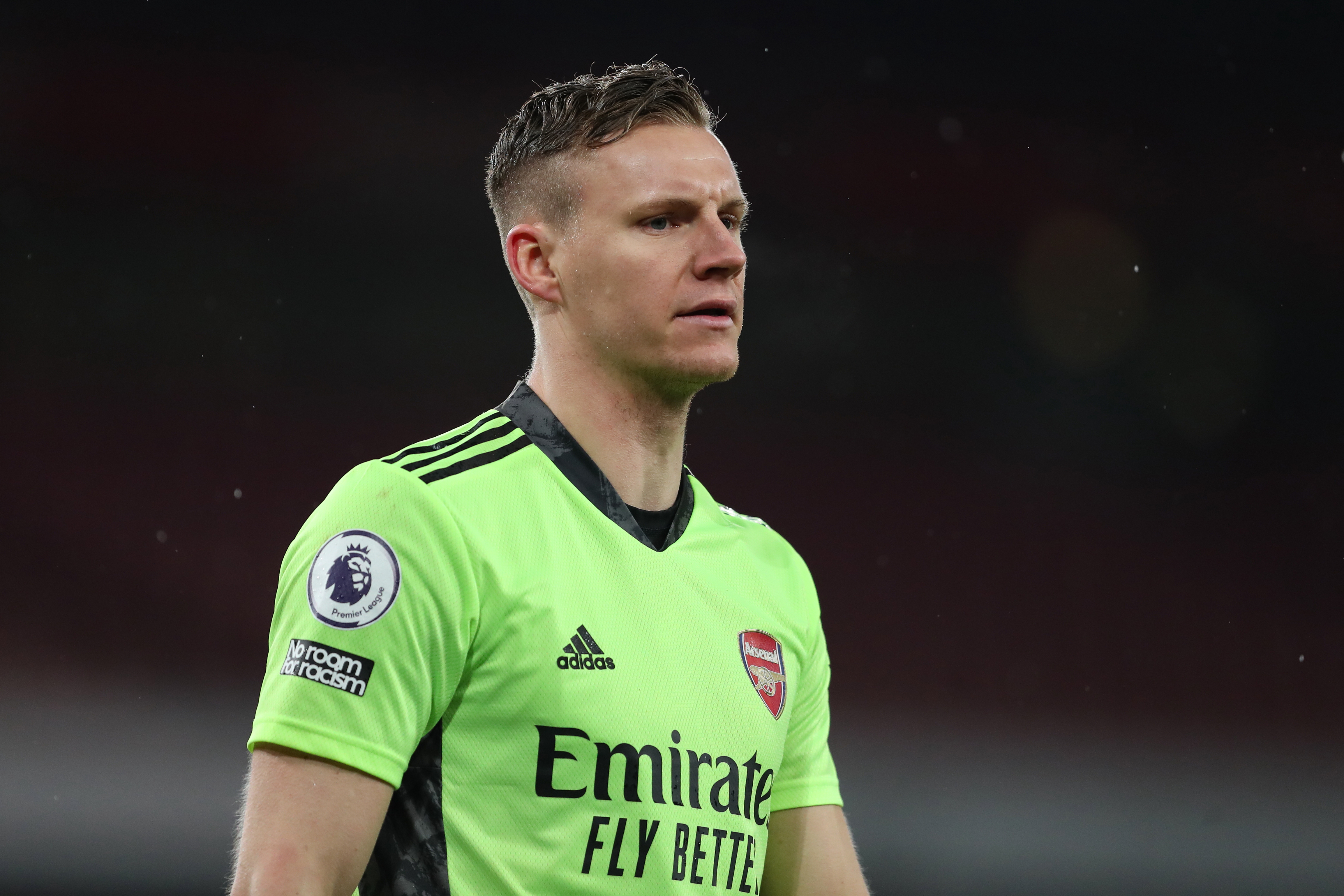 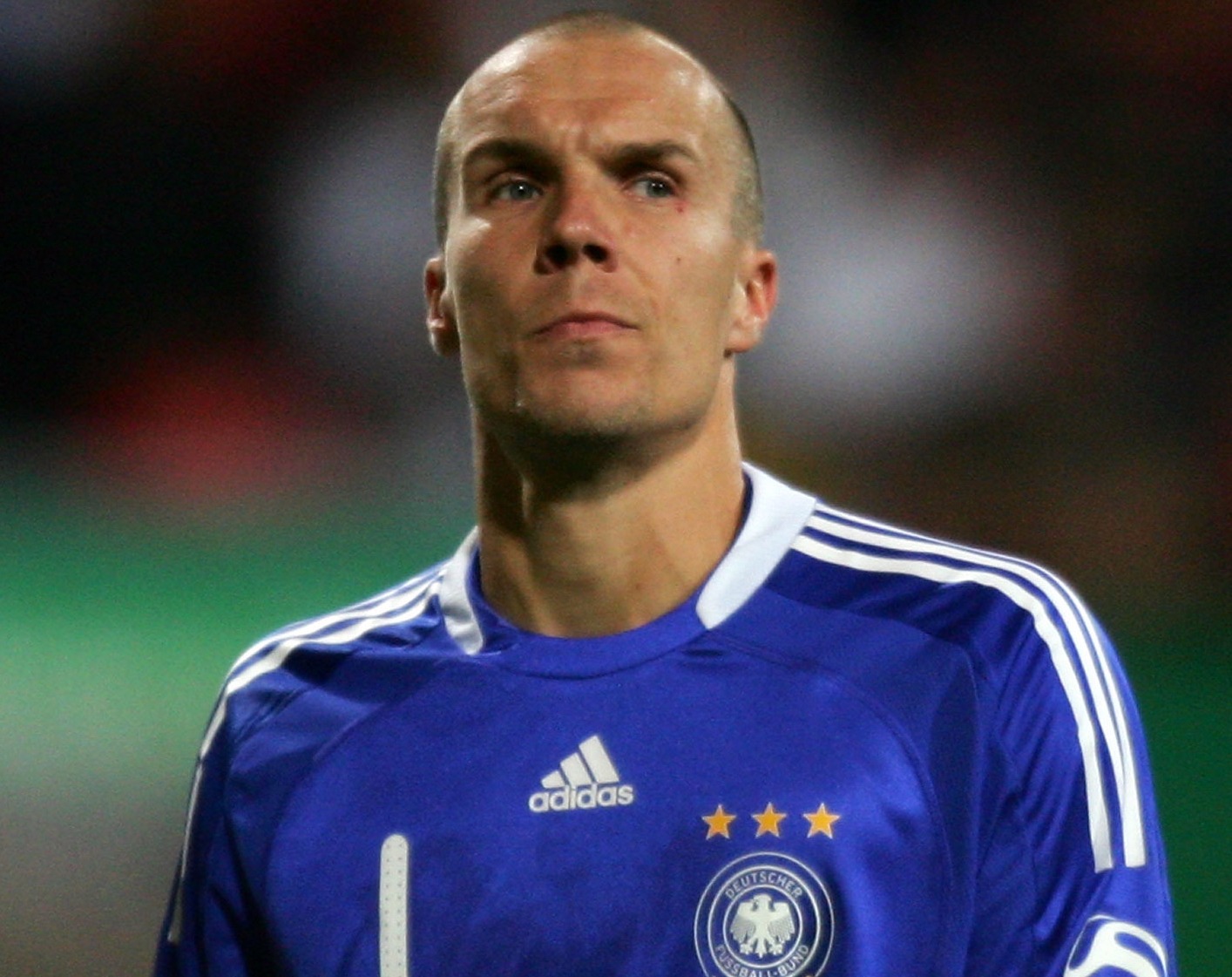 His death sent shockwaves throughout European football, with Enke playing for top clubs including Barcelona, Benfica, Gladbach and Hannover.

Leno, 28, says he was sent the horrific message after having a bad game at previous side Bayer Leverkusen.

And as a result, the Arsenal star no longer keeps tabs on social media as there are too many negative trolls spouting vile abuse.

Leno told Sky: “Of course I have a lot of experience with that [abuse], here and also in Germany.

“There was one thing that kept in my mind, it was crazy.

“I had a very bad game and then one guy on social media said to me ‘do it like Enke’.

“Since I read this I realise that there are so many stupid people on social media.

“That is the reason I don’t read it even when everything is good.

“I don’t need that, it doesn’t make me better, it is wasting time.

“There are so many fake people that hide behind their computers to make you feel bad.

“Many times with racism, abuse to families, I don’t like it.

“I don’t read it, it affects your life, what is the point?”