The ex-Chelsea and Republic of Ireland star, 58, outlined his concern that a worrying decline for the Gunners captain could lead to his career at the club ending as ignominiously as Ozil's. 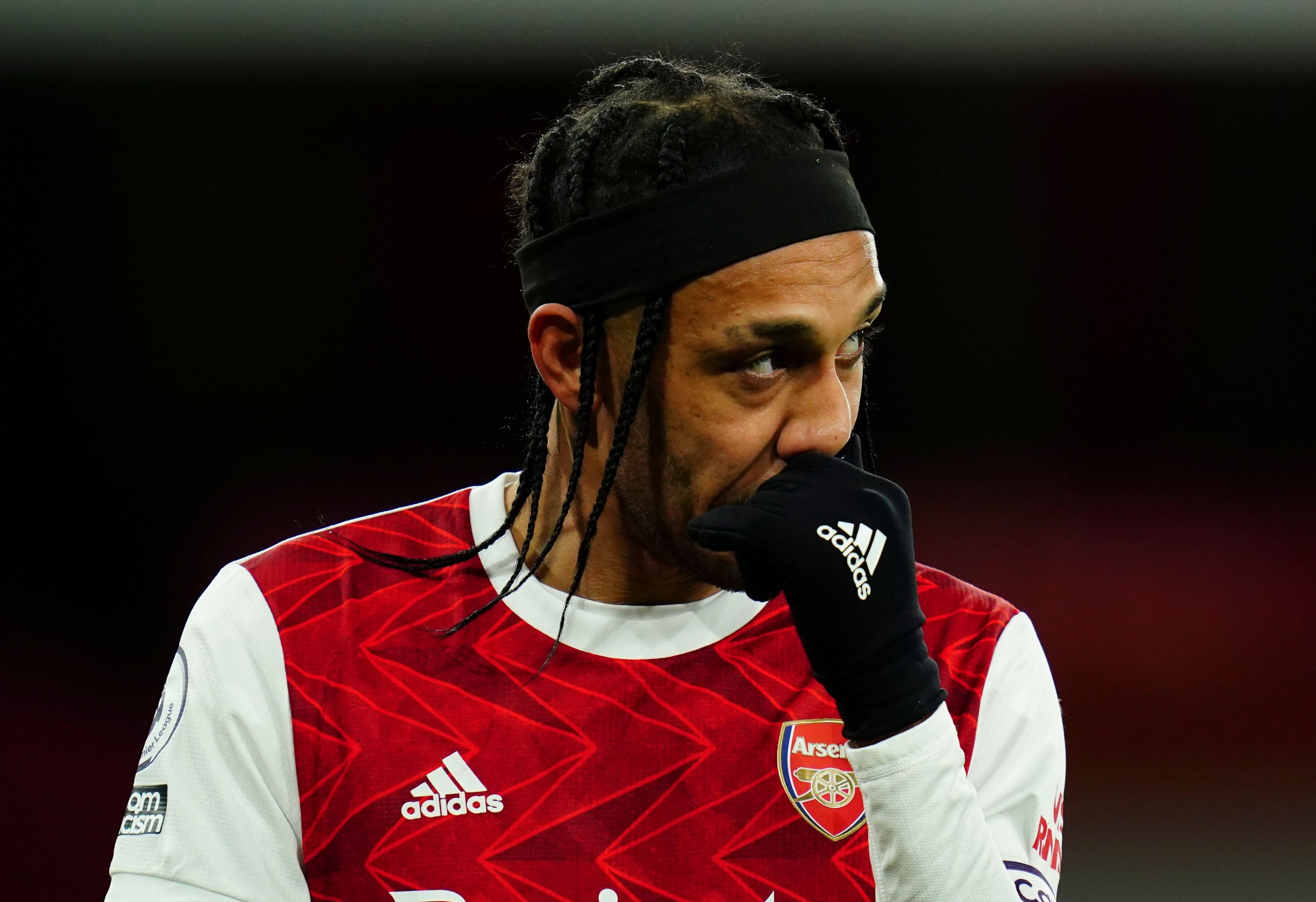 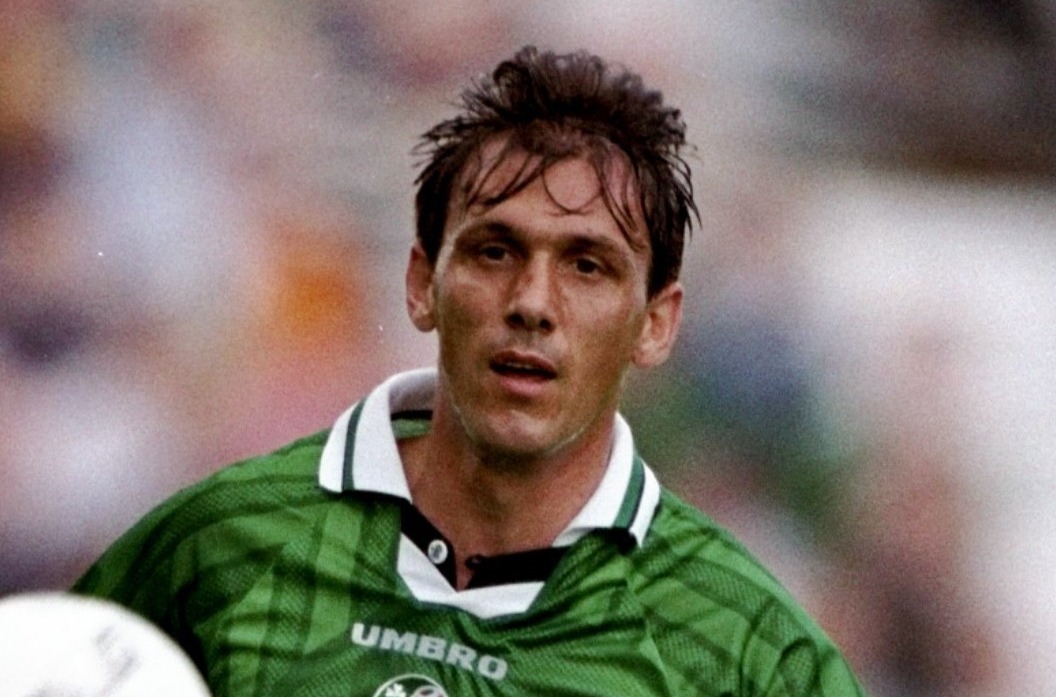 Saturday's 3-0 defeat at home to Liverpool saw Aubameyang struggle to get into the game.

Substituted off after 77 minutes, the forward failed to fire off a shot and Cascarino highlighted how he was barely involved in an attack.

He told talkSPORT: "Aubameyang was nearly playing behind [Kieran] Tierney.

"He does frustrate me anyway because I do think he’s one of those players where I look at him and think ‘Your numbers, are they an illusion?’ Because that is the only argument.

"I remember having a conversation about Aubameyang and why you always get concerned about being critical of him.

"His numbers tell you he’s a great striker and gets lots of goals but to me I just don’t see a team player there. I just don’t."

Ozil signed an expensive new contract at Arsenal in January 2018 but his form soon dipped and he was exiled by Mikel Arteta last summer.

A deal to allow him to leave for free was agreed in January and there are concerns over Aubameyang's form since he penned a £300,000-a-week contract last year, with Cascarino's sentiments echoed by Jamie Carragher.

The Gabon forward has scored in only six of his 25 Premier League appearances this season.

Cascarino compared Aubameyang to former Arsenal target Jamie Vardy and asserted that he is a 'far worse team player'.

The pundit continued: "He played for a few French clubs in his career and there has always been a bit of a myth about him.

I think he’s the numbers guy with the best goal stats, but he’s actually the worst player than a lot of other goalscorers.

"I say a myth but, a lot of people have never quite known [about him]. Well, everyone knows he’s a great goalscorer.

"He always gets a good return but they have never quite known how good of a player he really is.

"I think he’s, how do I say this, the numbers guy with the best goal stats, or one of the best, but he’s actually the worst player than a lot of other goalscorers.

"You get all these goalscorers, like [Sergio] Aguero gets goals and Vardy gets goals, and many others but I think he’s a far worse team player than any of them."