MIKEL ARTETA has revealed Arsenal are set to confirm the signing of teenage talent Omar Rekik from Hertha Berlin.

The Gunners will make the 19-year-old defender their first signing of the January transfer window for a fee reportedly worth around £500,000. 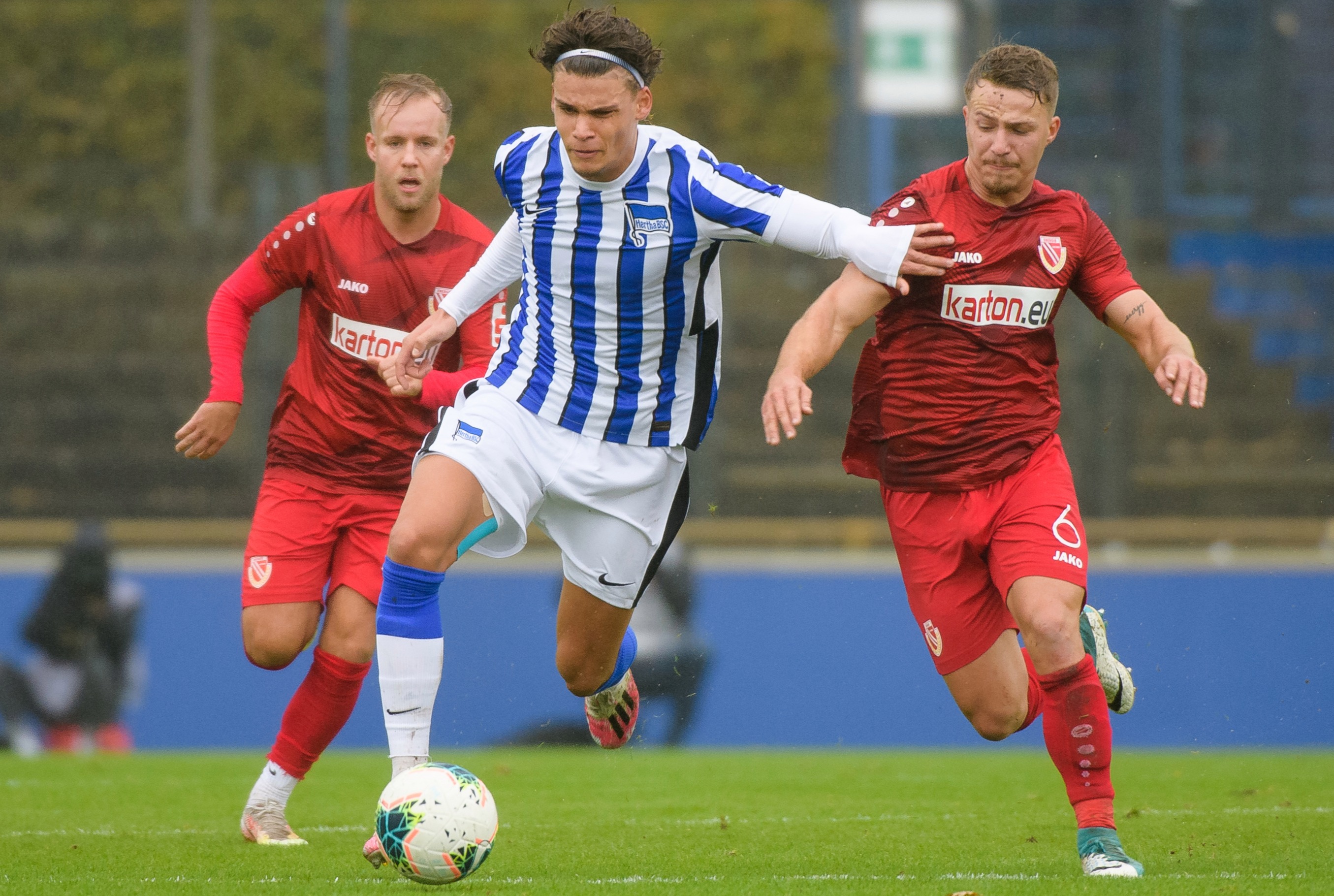 Emirates Stadium bigwigs attempted to recruit Rekik last summer but could not get a deal over the line before the October deadline.

Rekik is expected to initially link up with Arsenal's Under-23s and was spotted training with that group on Wednesday.

Arteta said: "We will announce it when we possibly can, he is a young talent that we have been following for a while that has a really bright future, but we will give more details when we can."

When asked whether he expects an announcement soon, Arteta added: "Yes. I don’t know [whether it could be today]! Very soon."

Rekik had not made his senior debut for Hertha Berlin before travelling to north London.

He featured on the bench three times in the Bundesliga, however.

Rekik was a regular in the German fourth tier for Hertha's B team, making eight appearances this term.

Arsenal academy coach Per Mertesacker has reportedly played a key part in bringing the rising star to the club.

Rekik could prove to be a versatile asset for the Gunners because he is comfortable playing at the heart of defence and in defensive midfield.

Arsenal have been trimming their senior defensive options in this transfer window.

Sead Kolasinac was loaned to Schalke until the end of the campaign before £27million hot prospect William Saliba agreed to join Nice for the rest of the season.

Sokratis Papastathopoulos and Shkodran Mustafi have also been linked with exits after finding themselves on the fringes.