WILLIAM SALIBA is set to join Marseille on loan, according to reports.

The defender, 20, has struggled to break through at Arsenal since his £27million in July 2019. 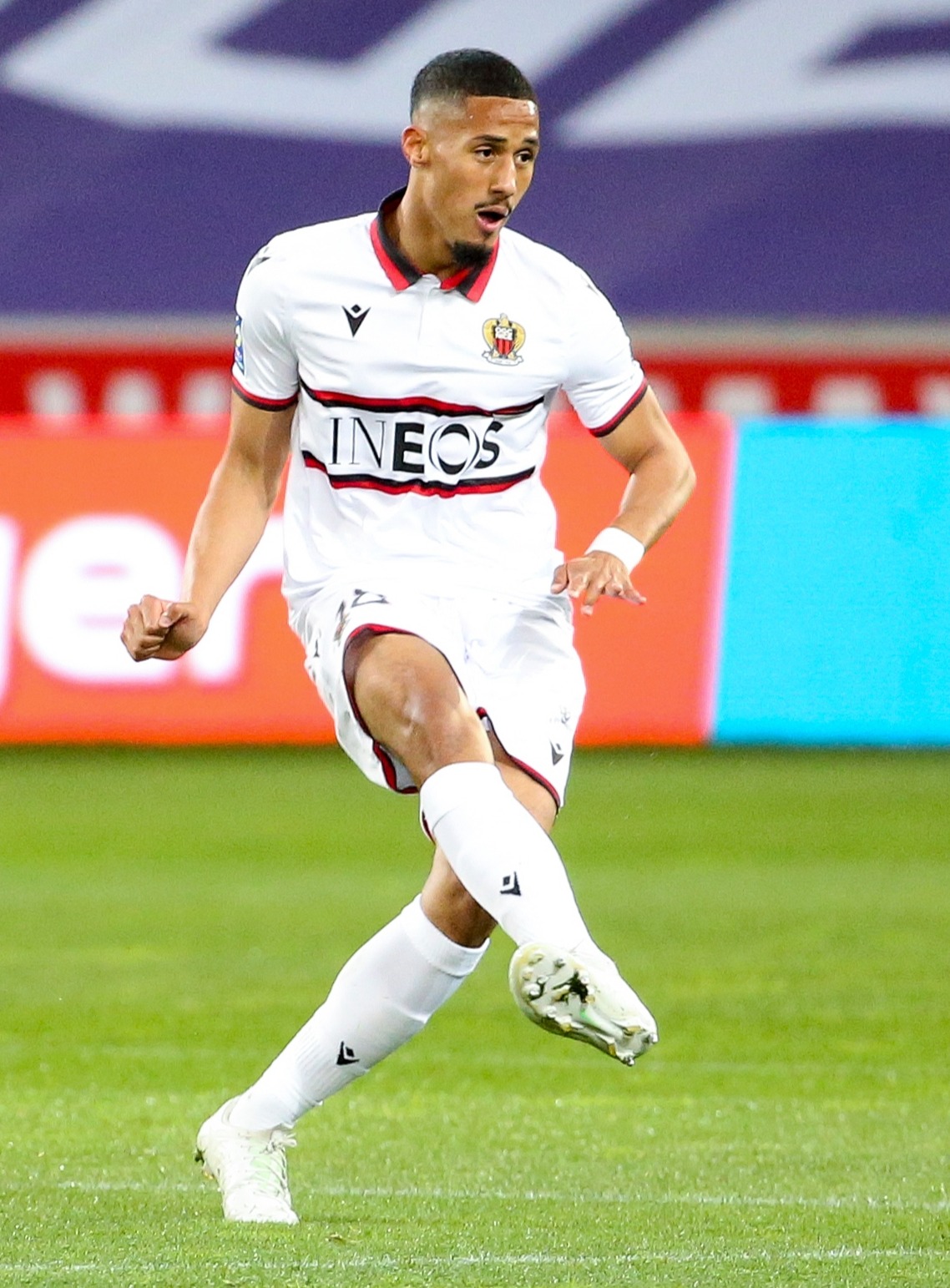 He headed straight back to Saint-Etienne on loan for the 2019-20 season and then spend the second half of last term at Nice.

Now according to The Athletic, Saliba will be returning to France for a third loan spell – this time at the Stade Velodrome.

There was reported interest from Europe's big five leagues for the youngster.

But the report adds Saliba picked Marseille over the likes of Ligue 1 champions Lille and Newcastle in the Premier League.

A deal is expected to be relatively straightforward to negotiate.

Saliba impressed at Nice last season so it was thought he may finally be ready to take his chance under Mikel Arteta in the first team at the Emirates.

But the Gunners' pursuit of Brighton ace Ben White jeopardised his chances of regular action.

Saliba is yet to make a senior appearance for Arsenal in his two years on the books with the North Londoners.

He was rewarded for his performances in Ligue 1 by being named in France's squad for the upcoming Olympics.

The gold-medal match at the Tokyo Games is not until August 7, meaning players involved would miss virtually all of pre-season training.

However, the 6ft 4ins ace – alongisde Chelsea's Malang Sarr – withdrew from the team this week.