THOMAS PARTEY's farewell post to Atletico fans backfired in brutal fashion with supporters calling him a 'rat' and a 'liar'.

The Ghanaian signed for Arsenal in a last minute £45million deadline day deal and fans of the LaLiga side are furious with the midfielder for the way he left. 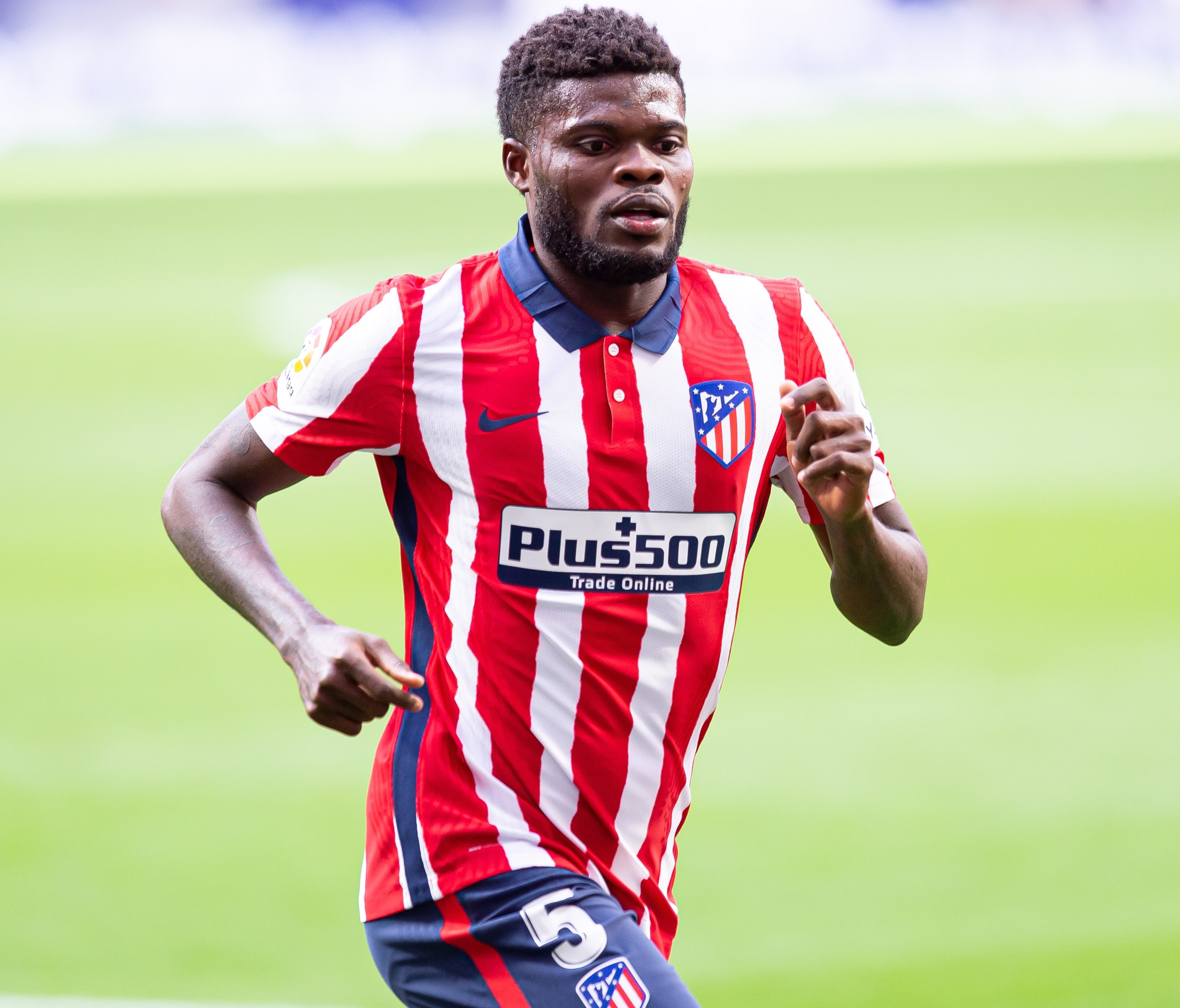 Atletico are said to be seething with the North Londoners for failing to let them know they had matched Partey's release clause at the last minute.

And fans of Los Rojiblancos shared that anger which showed in replies to Partey's goodbye message.

Partey posted a picture of himself celebrating an Atleti goal and wrote: "Dear Atletico fans, today I only have words of gratitude with you.

"For several years now, Atlético de Madrid has been my home and a part of this family will always be with me.

"This wonderful hobby that I accepted from the first moment and that has shown that it is both in good and bad times and you never truly stop believing.

"Atlético de Madrid is not just a club, it is a family. Thank you."

But fans were not willing to join in the feeling of sentiment and slammed the 27-year-old in the replies.

Joaquin added: "Leaving the team lying 35 minutes after the transfer market closes is not being grateful, it is being a son of a b****."

And Miguel Torres said: "First you cry for a position in the team, you are given the importance you wanted, and you leave because you do not earn two million more a year. Rat."

Val also did not hold back and wrote: "You don't do that to the team that raised you.

"I understood your concerns over the salary, you were right, but not to leave like that.

"You have no respect to this team, you were from hero to zero.

"You're not going to be remembered as a legend, just another rat!"

"If you had done things well I wish you the best, but this way you hurt the team, you are a traitor and our enemy."