MIKEL ARTETA has confirmed Arsenal are still "active" in the transfer market.

The Gunners boss has signed Willian from Chelsea and forked out £27million for Gabriel Magalhaes this summer. 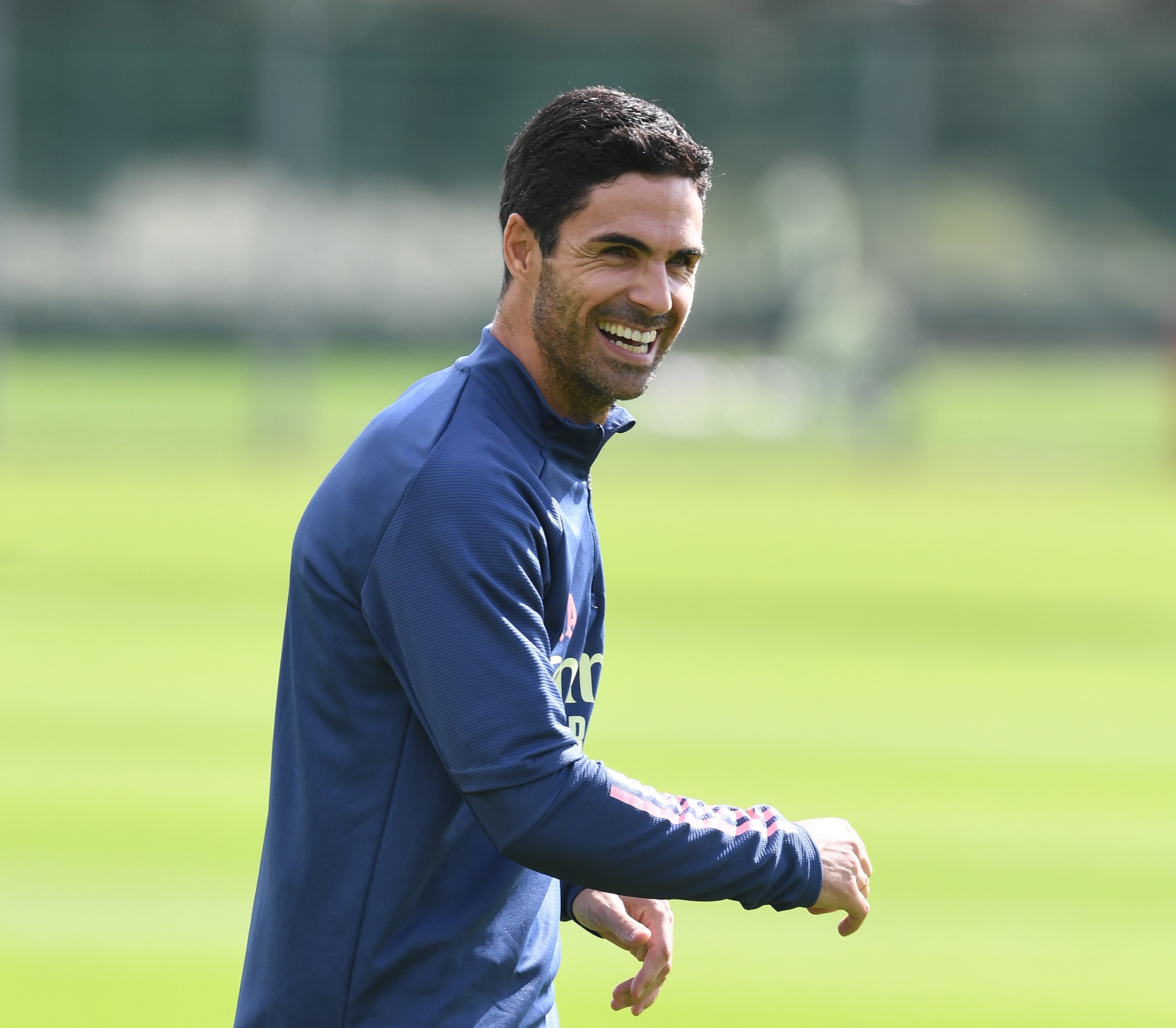 But Arteta confirmed he is still looking at "different options" to bolster his squad.

In his pre-match press conference ahead of the Premier League opener against Fulham, he said: "We are looking at different options.

"I would say we are active in the market for players in and out.

"At the moment the squad balance is not the ideal we want to achieve so there is still some work to do.

"We have to bear in mind the complication with this transfer market and the complexity and the timing.

"You can see that clubs are behaving in many different ways and it is a little bit uncertain how this will work in the next few weeks.

"It's going to be very difficult to achieve what we want in one window or two windows.

"It is a process, it has to evolve and most importantly it has to be a sustainable model that we can consistently feed in using our academy players."

The Gunners have been heavily linked to Lyon star Houssem Aouar – who is expected to cost £55m.

Reports claim Arteta plans to build his squad around the talented 22-year-old.

Arsenal are also said to be in pole position to sign Thomas Partey after he rejected a new Atletico Madrid contract.

Arteta also all-but confirmed that Pierre-Emerick Aubameyang is set to stay at the club – even though he is yet to sign a contract extension.

He added: "I can say that I am even more confident than I was at the end of last season when you asked me the same question about ten times.

"I am very optimistic. I think [those fans who are worried] can be pretty relaxed."